Home Home Slider National War memorial to be dedicated to nation on Mon, will be... 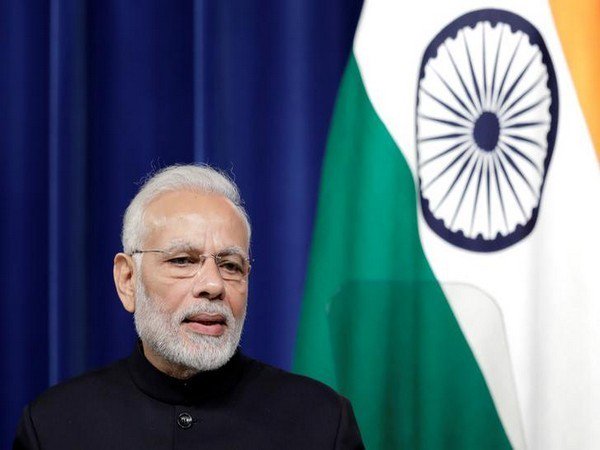 Prime Minister Narendra Modi on Sunday said the National War Memorial will be dedicated to the nation on Monday and is a symbol of India’s gratitude to the soldiers who made supreme sacrifice after Independence and will be akin to a pilgrimage to a holy place.

Addressing the 53rd ‘Mann Ki Baat’ programme, said that the long wait for a war memorial is about to be over.

“India not having a national war memorial used to surprise me, pain me, a memorial that would house the valour saga series of our brave soldiers who laid down their lives, safeguarding their nation’s security. And I took a resolve that the country must have such a memorial,” Modi said.

The Prime Minister, who will dedicate the memorial to the nation tomorrow, said that he was contented to see the the monument being completed in a short time.

“Tomorrow crores of we Indians will dedicate this national soldiers’ memorial to our Armed Forces,” he said.

He said,” I do believe that for our countrymen a visit to the National War Memorial will be akin to a pilgrimage to a holy place.The memorial is a symbol of the nation’s gratitude to those men who made the supreme sacrifice after we gained Independence.”

He concept of the memorial is based on the notion of four concentric circles, which depicts the journey of a soldier from coming into being, culminating in his martyrdom.

Lauding the contribution of the Armed Forces, police and para-military forces, the Prime Minister said that he was blessed with the opportunity to dedicate the National Police Memorial to the nation last year.