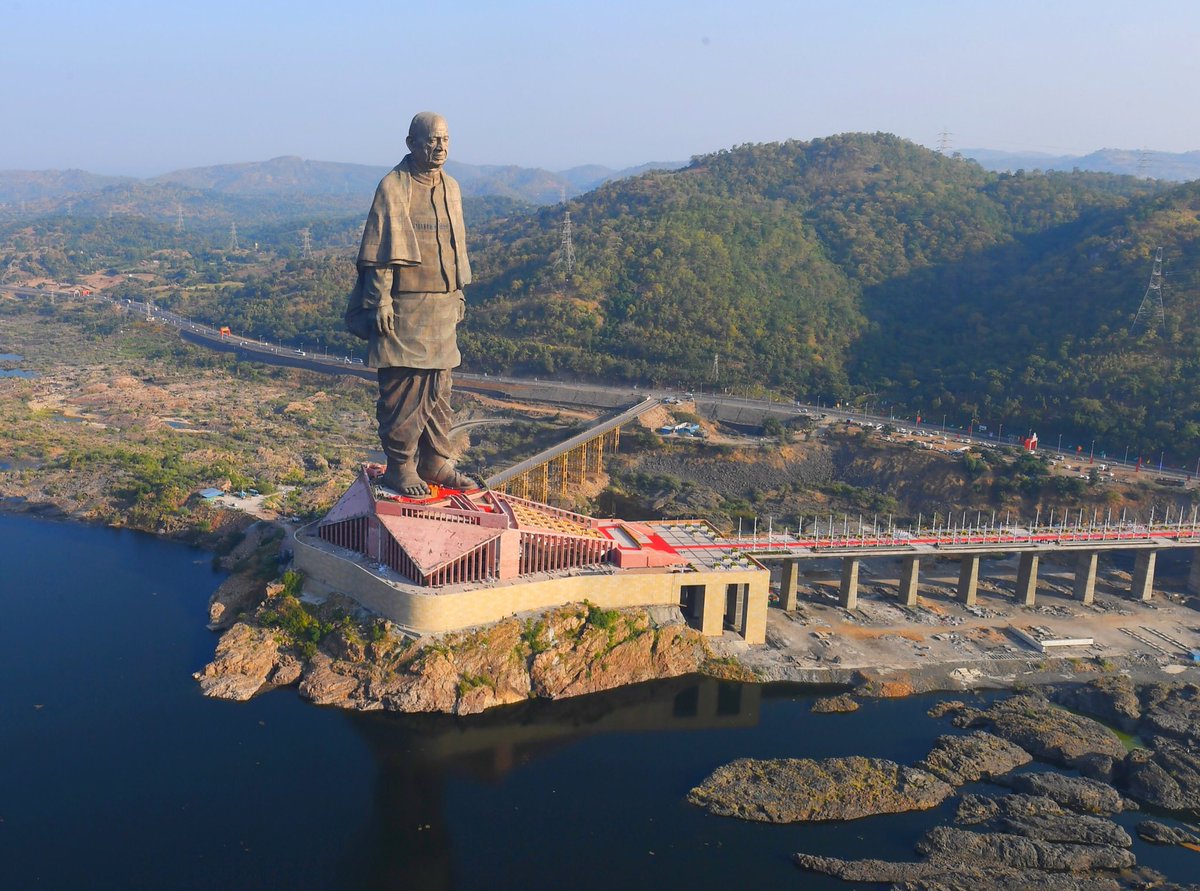 The Indian Railways is all set to launch a special train for tourists visiting the Statue of Unity in Gujarat from March 4.

The train, which will be run under the government’s Bharat Darshan scheme, will have a seven-night and eight-day tour package beginning March 4 from Chandigarh.

“The package has been designed to pay tribute to the Iron Man of India, Sardar Vallabhbhai Patel. The Statue of Unity is situated on the river island called Sadhu Bet in front of the Narmada Dam in Gujarat. It is the world’s tallest statue at a height of 182 metres.

The train will stop at Vadodara station and passengers will be taken to the statue of Unity by buses,” said a government press release.

The package includes train journey in non-AC sleeper class, hall/dormitory accommodation at places of night stay, morning freshen up, road transportation, pure vegetarian meals, sightseeing as per the itinerary by non-AC vehicles, services of the tour manager and security arrangements.

The package can be booked online on www.irctctourism.com or on the IRCTC Mobile App under Bharat Darshan link.