Home Home Slider I am going to sit on an indefinite fast from March 1... 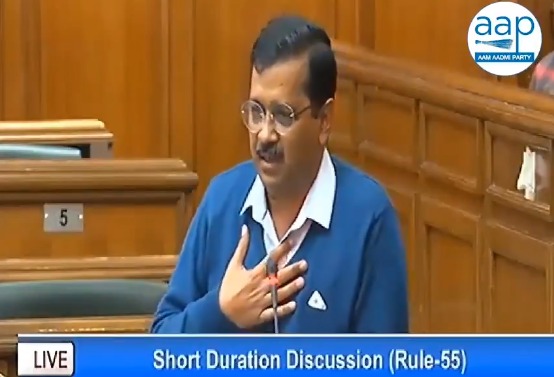 Delhi Chief Minister Arvind Kejriwal, on Saturday announced that he will sit on an indefinite fast from March 1 for full statehood of Delhi in

“The entire Delhi now needs to launch a movement for the full statehood and I am going to sit on an indefinite fast from March 1 for full statehood of Delhi”, Kejriwal said in the Delhi assembly.

“Democracy has been implemented in entire nation, but not Delhi. Public votes and selects a government, but the government has no power. So we’re starting a movement on March 1 and I’ll sit on indefinite fast for the full statehood of Delhi”, he told the media.

ALSO READ: Fight is for Kashmir, not against Kashmiris: PM Modi

The Delhi CM said that the files of various development projects of Delhi are not being cleared by the central government.