Home Music & Entertainment Bollywood ‘Uri’ bags a place in the Top 10 of the IMDB Top... 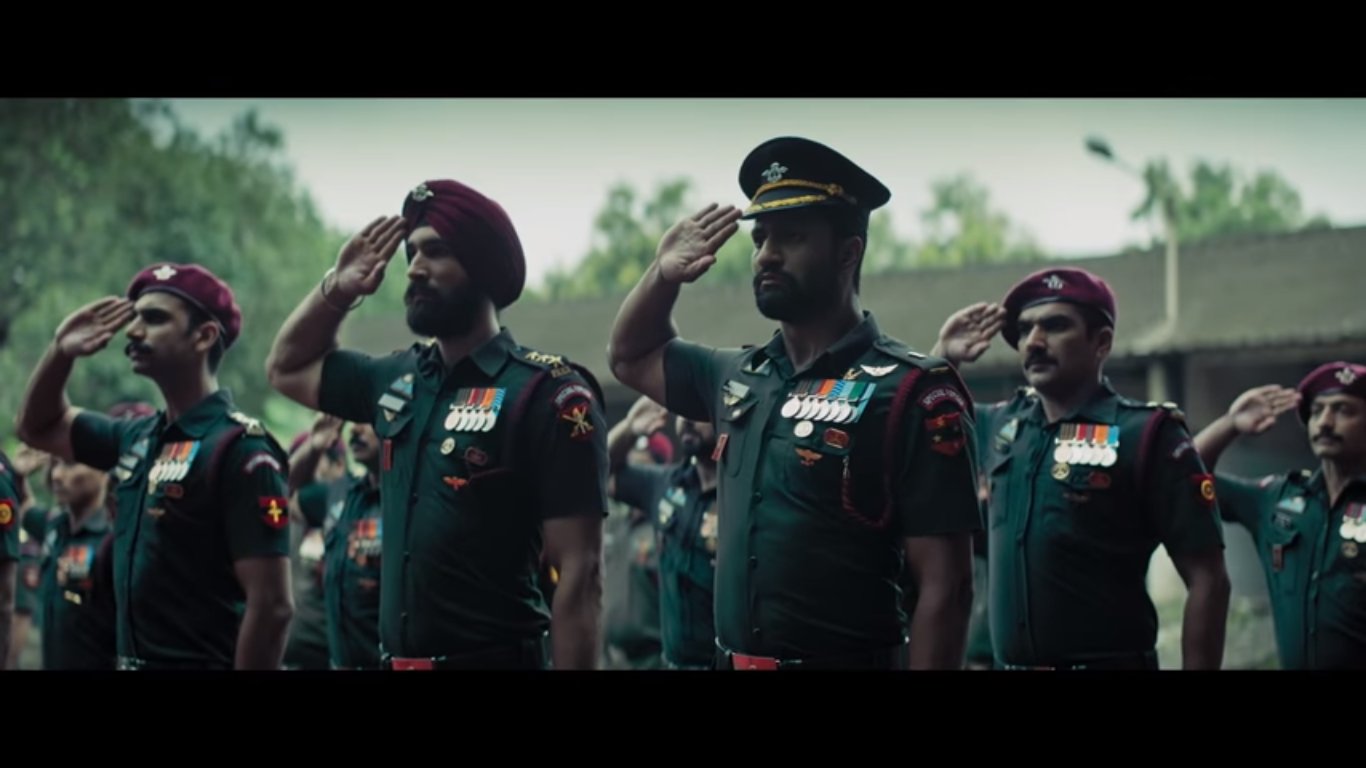 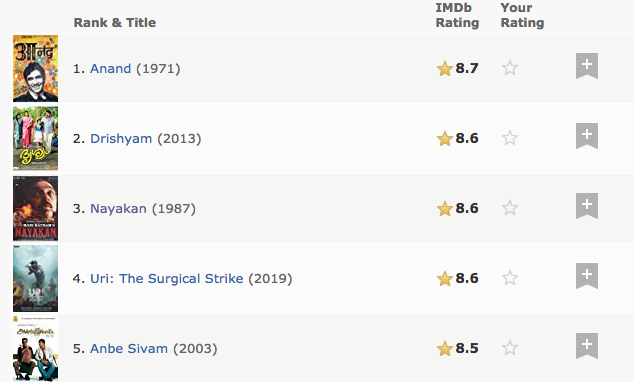 Despite releasing a few weeks ago and being pitted against recent films like ‘Gully Boy’ and ‘Manikarnika’, Uri has still managed to crunch numbers and be lauded by the audiences.

Vicky Kaushal has become a sensation after the release and the film has got a tremendous response for its storyline and direction by Aditya Dhar. The film’s famous dialogue ‘How’s the Josh?’ was also replicated by viewers and even members of the biggest political parties in India, including PM Narendra Modi.

The film was based on the surgical strike conducted by the Indian Army in 2016 and has managed to surpass the lifetime collections of Bajirao Mastani and Yeh Jawaani Hai Deewani.