February 22nd marks the 287th birth anniversary of the first President and one of the Founding Fathers of the United States, George Washington.

He served as commander-in-chief of the Continental Army during the Revolutionary War and was the only president in the history of the United States to receive 100% of the electoral votes twice.

ALSO READ: Everything you need to know about International Mother Language Day

On his 287th birth anniversary here are some facts about him- 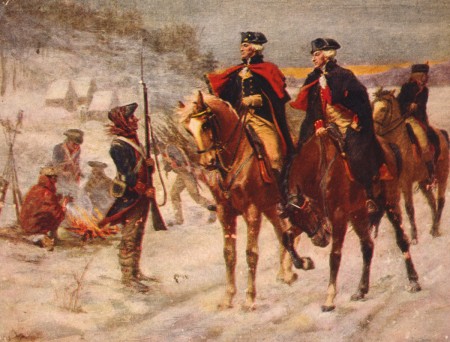 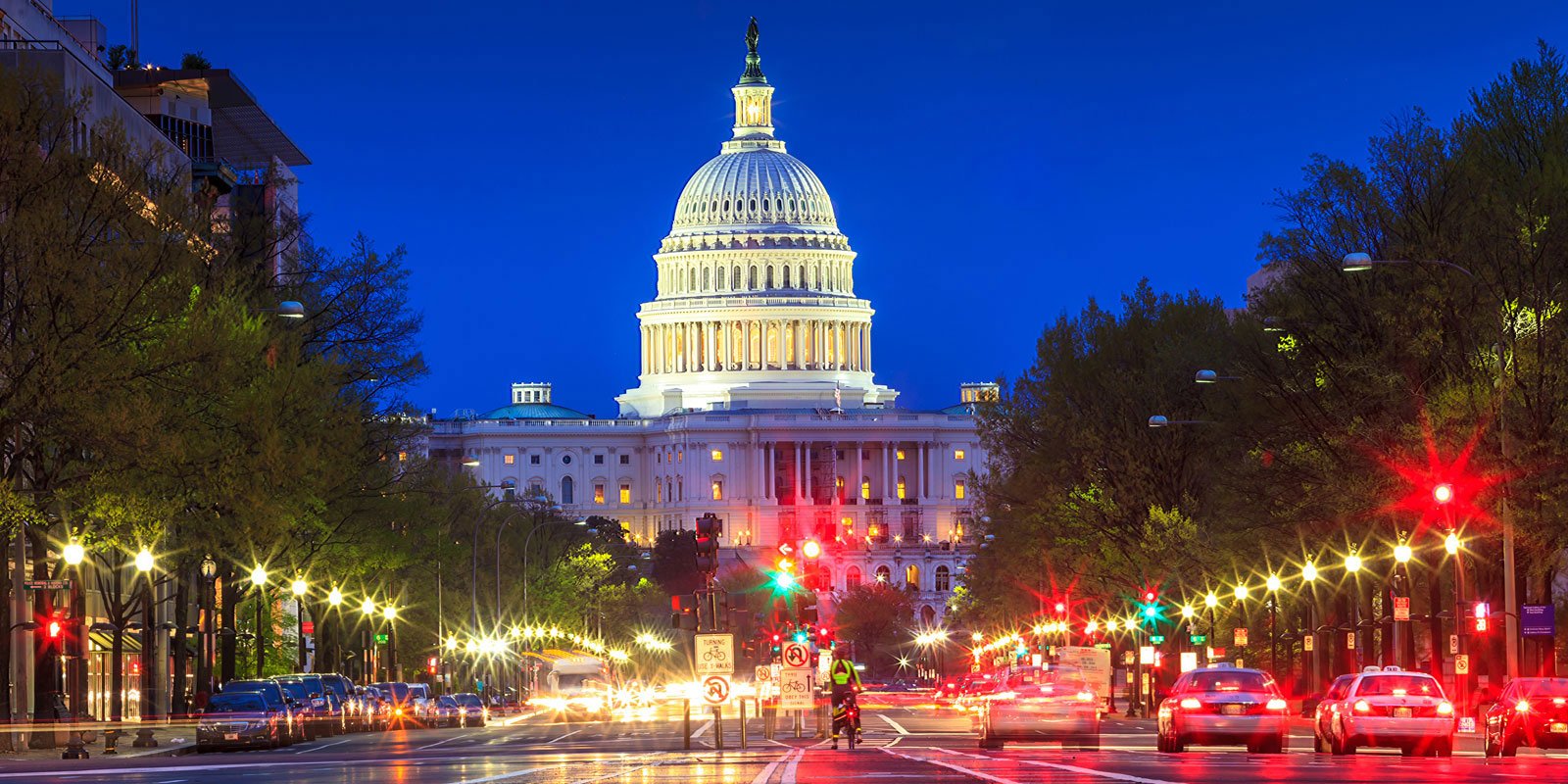 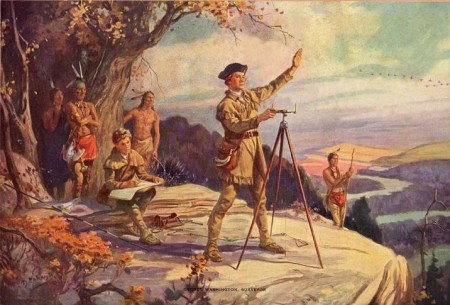 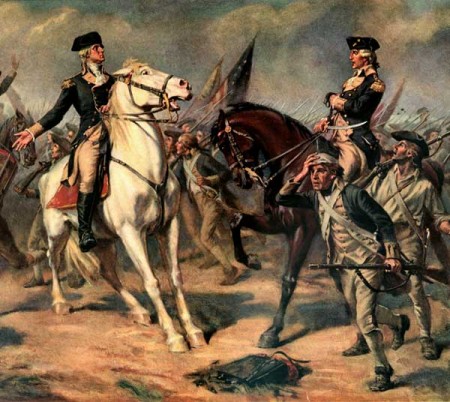