On the heels of the deadly Pulwama attack in which 40 Indian soldiers were martyred, a video has surfaced the internet in which a group of people are carrying Pakistan Prime Minister Imran Khan.

Several users on Facebook shared the video in various groups with the same claim. 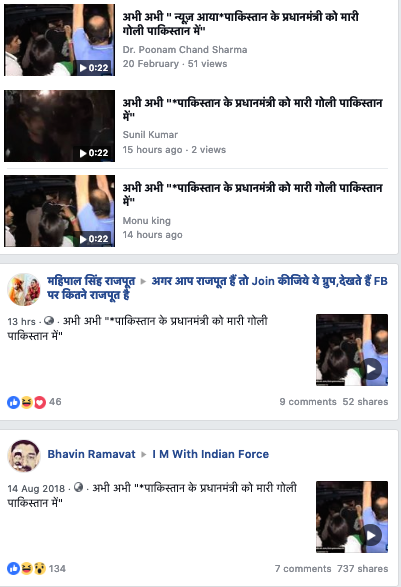 When NewsMobile Fact Checked the above video and the claims, we found it was a 2013 video of the time when Imran Khan fell from a forklift at a rally in Lahore and was rushed to the hospital. 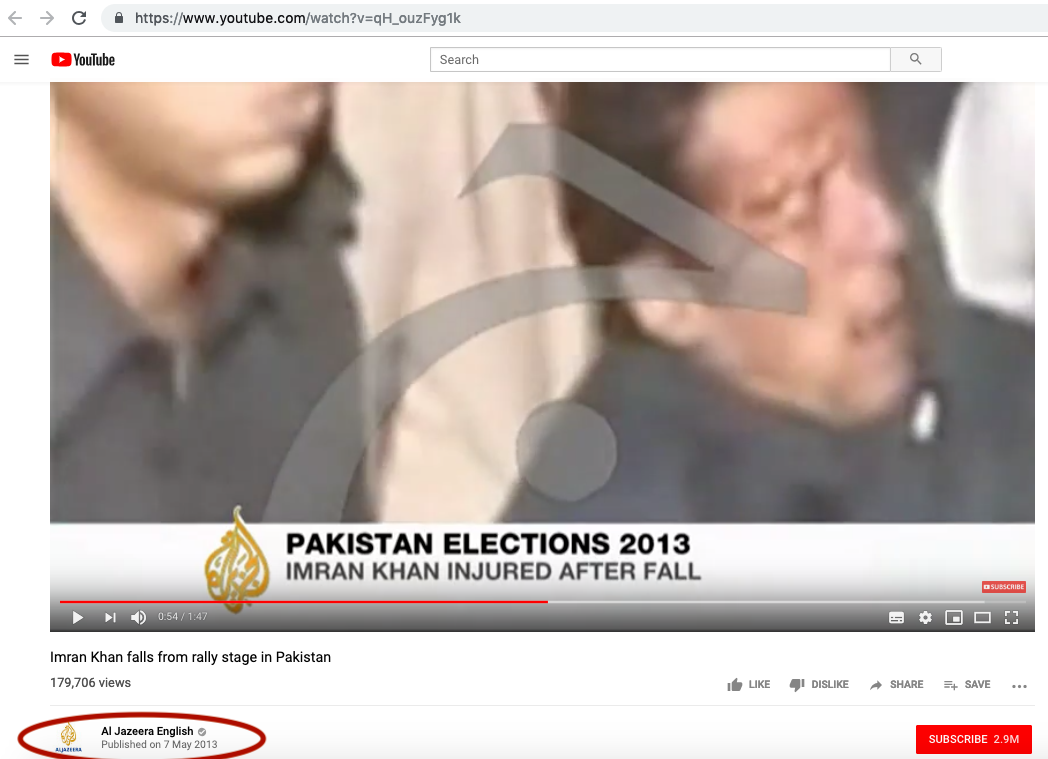 Media across the globe covered the incident including Al Jazeera who posted the full report on their official YouTube channel. 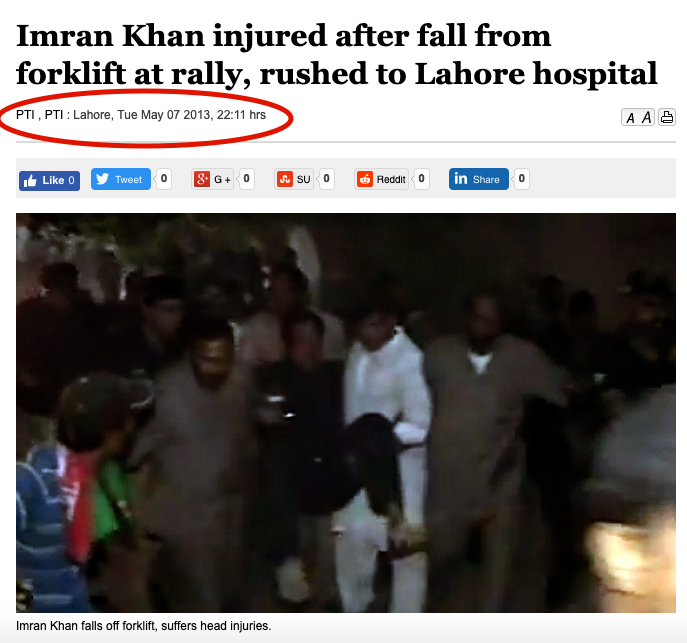 Newswire Press Trust of India also reported the incident that took place on May 7, 2013.

Hence, the claims of his death in the video are FAKE. He is hale and hearty.