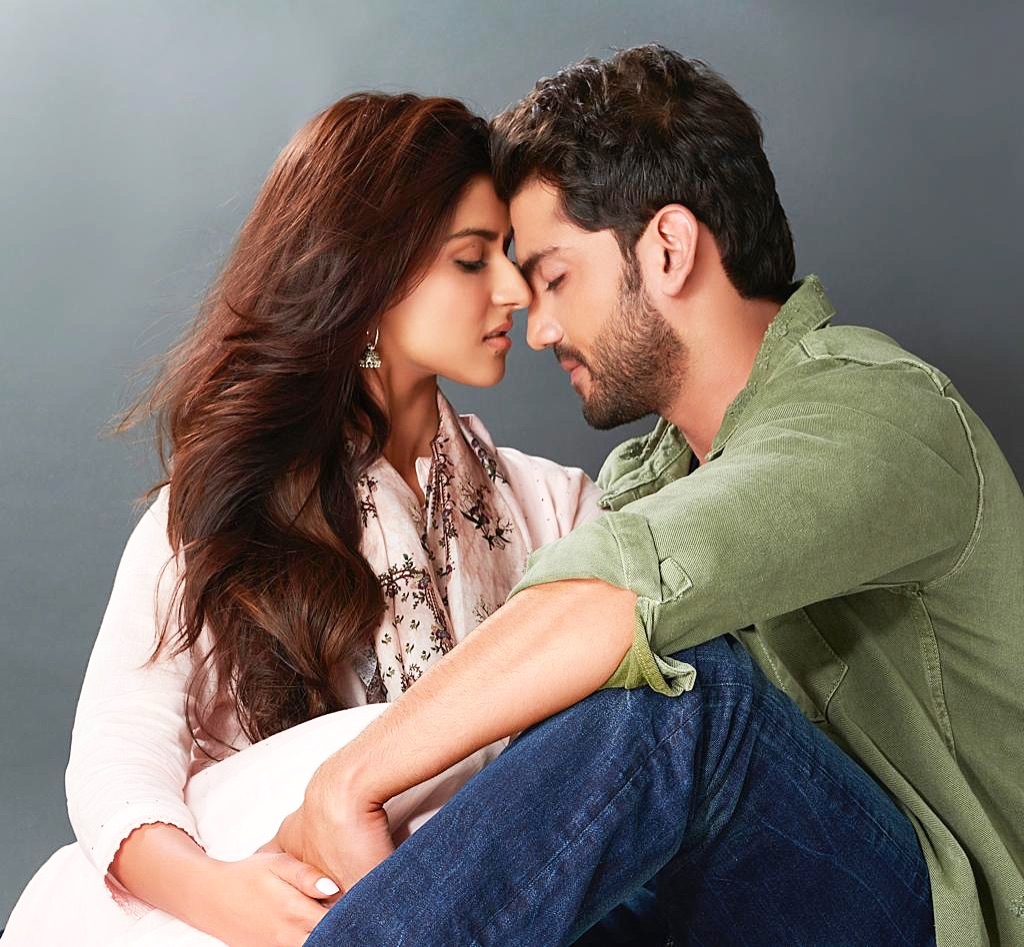 Actor Salman Khan shared the new poster of his production, ‘Notebook’ which stars newcomers Zaheer Iqbal and Pranutan in lead roles. The trailer of the film will be released on Friday and the poster shows a bunch of kids surrounding the lead actors and they seem to be having fun.

The film is a romantic drama set in the backdrop of the valley of Kashmir. Filmistaan director and National award winner Nitin Kakkar is in charge of the project. The film is produced by Salma Khan, Murad Khetani and Ashwin Varde.

Newcomer Pranutan is the granddaughter of actress Nutan and daughter of Salman’s co-star Mohnish Bahl, while Zaheer is from a non-filmy background.