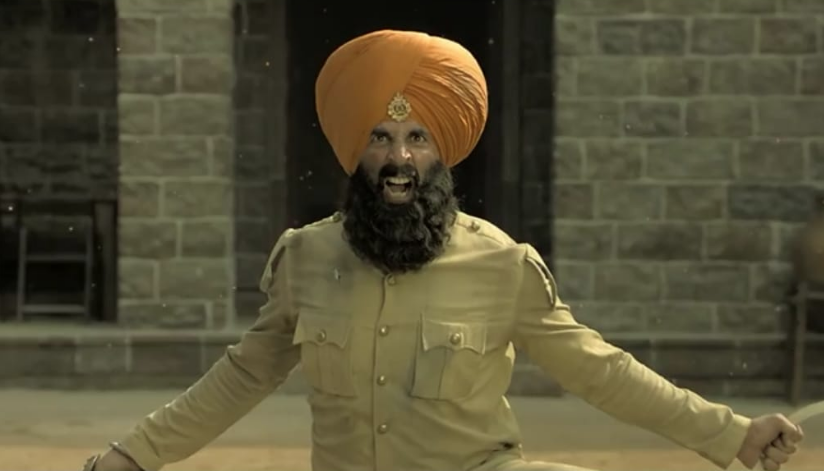 ‘Kesari’ first trailer has just dropped and it is already gathering eyeballs. The makers had already built up to the trailer release on Wednesday by sharing posts on their social media handles.

Directed by Anurag Singh, the film is based on an incredible true story depicting the Battle of Saragarhi, where a small army of only 21 Sikhs battled 10,000 Afghans in 1897.

Akshay’s turbanned avatar and the first look had attracted the attention of the audience and the trailer looks promising with rousing dialogues and Akshay’s effective screen presence. Akshay plays the character of Havaldar Ishan Singh who participates and leads the army of the brave Sikhs. Akshay is joined by Parineeti Chopra in a pivotal role.