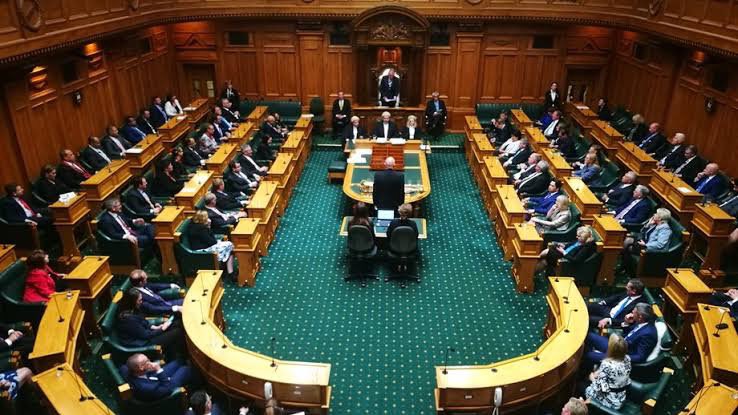 The motion that was moved by Foreign Minister and Deputy Prime Minister Winston Peters without prior notice, said, “This house condemns the attack on the Indian Central Reserve Police Force personnel in Pulwama.”

“I move the motion that this House condemns the February 14 act of terrorism on Indian Central Reserved Police personnel leading to a very large loss of life.”

40 CRPF personnel were killed last week after a suicide bomber rammed a car laden with explosives into a CRPF convoy in Awantipora area of Pulwama.