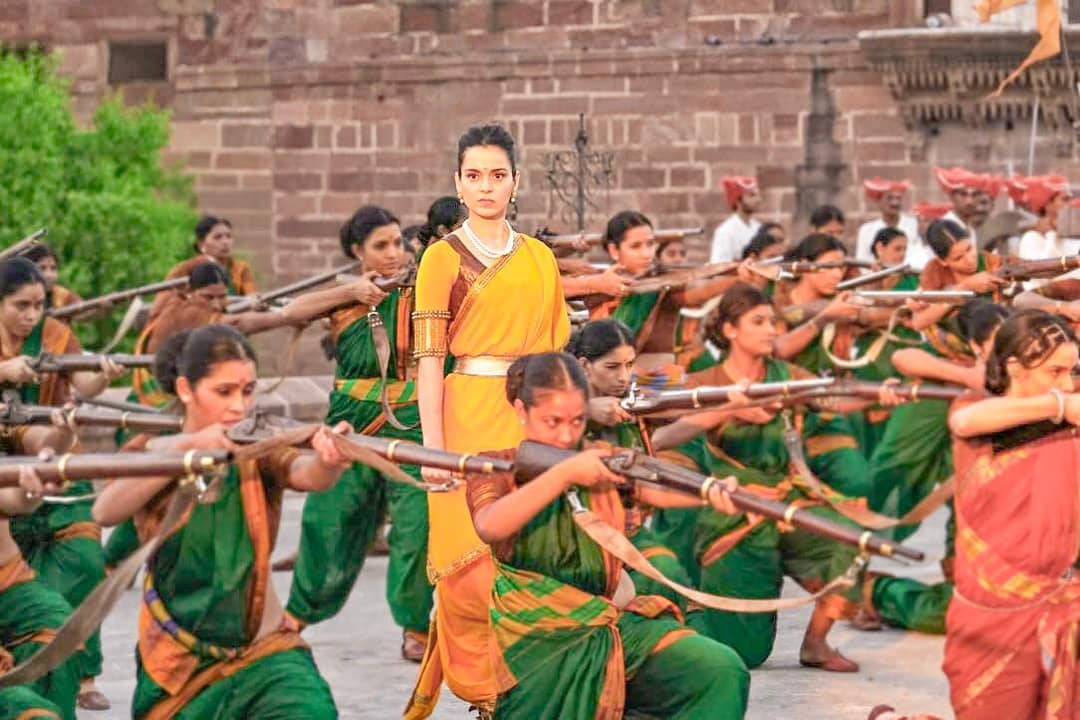 Kangana Ranaut, who is riding high on the success of her film ‘Manikarnika: The Queen of Jhansi’, has cancelled the success party of the film which was arranged for tomorrow. She condemned the terror attack and said that Pakistan has also attacked the dignity of our nation and stands in solidarity with the martyred jawans. The actress has asked for strict action to be taken against the terror attack. She also added that banning Pakistan would not be the solution or the appropriate action rather the focus should be on the destruction of Pakistan’s destruction.

This is to inform that
Tomorrow’s (Saturday, 16th Feb’19) #ManikarnikaSuccessParty has been postponed due to the ghastly Pulwama terror attacks on our martyred CRPF soliders.#KanganaRanaut & #ManikarnikaTheQueenOfJhansi Team stand in solidarity with our Armed Forces & GOI. pic.twitter.com/7poQU6TYLo

Earlier today, Javed Akhtar and Shabana Azmi turned down an invitation by the Karachi Arts Council to show solidarity for jawans.