Home Music & Entertainment Bollywood Zoya Akhtar’s time has come with ‘Gully Boy’, according to this star 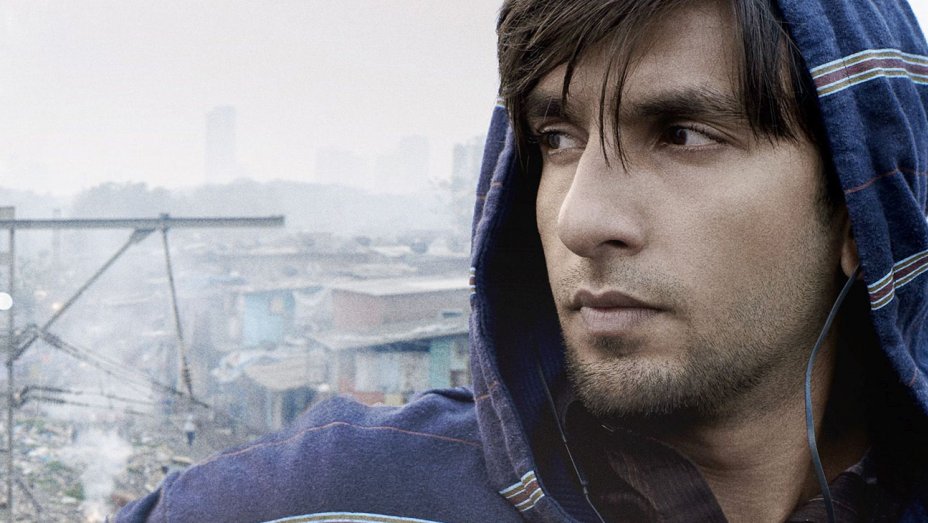 Zoya Akhtar’s much-awaited rapper musical has released and getting raving reviews and praises from the audience. The Ranveer Singh – Alia Bhatt starrer film is based on a young boy Murad from a ghetto area of Mumbai, and his dream of being a rapper. The film also depicts an underground rapper scene, it is the first film to explore this genre. The ‘Gully Boy’ anthem, ‘Apna Time Aayega’ has become a rage and also been rehashed in the videos by the most prominent political parties in the country.

Written by Reema Kagti and directed by Zoya Akhtar, the film has been making rounds and has opened to spectacular reviews. The fellow industry people have been sharing tweets and posts about their views on the film.

Ahead of the release, Hrithik Roshan tweeted with a caption that read – ‘Zoya Tera Time Aa Gaya,’ quoting the famous ‘Gully Boy’ anthem.

Just watched the film of the year. One of the best films I’ve seen in a long time. #GullyBoy #ZoyaAkhtar hats off to you @ritesh_sid wow@RanveerOfficial your best performance to date@aliaa08 you do the unbelievable & then beat that too.#SidhanthChaturvedi what a discovery

I am so excited and elated to hear #gullyboy is being loved unanimously by everyone at screenings!!!! Zoya is a STAR!! A gold star filmmaker and word on the street is that the performances are exceptional! Can’t wait to see it @RanveerOfficial @aliaa08 @ritesh_sid @FarOutAkhtar

My lord this Gully Boy is something else. The writing, the direction, the music, the performances 👏👏👏Bahut hee mazedaar. #GullyBoy