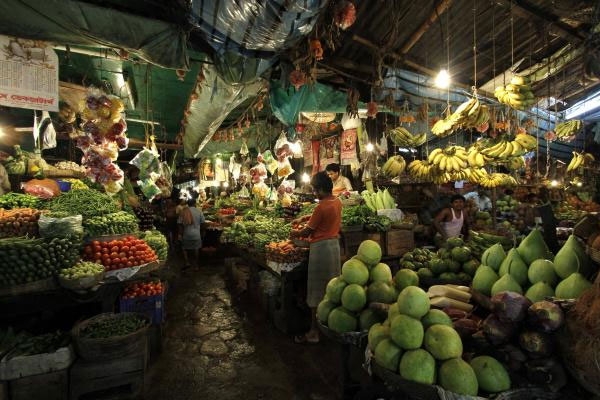 India’s annual wholesale price inflation fell to a 10-month low of 2.76 percent in January, as prices of fuel and food items softened, according to government data released Thursday.

Annual wholesale price inflation last month was lower than a provisional 3.80 percent rise in December. It was 3.02% in January last year.

Separate official data released earlier this week shows that consumer inflation eased to its lowest level in 19 months, triggering hopes of further easing of the monetary policy by the central bank going forward.

In its February 7 policy review statement, the RBI lowered the repo rate – the key interest rate at which it lends short-term funds to commercial banks – by 0.25 per cent, changing its stance to “neutral” from “calibrated tightening”. A neutral stance allows the central bank to move either way on the monetary policy.