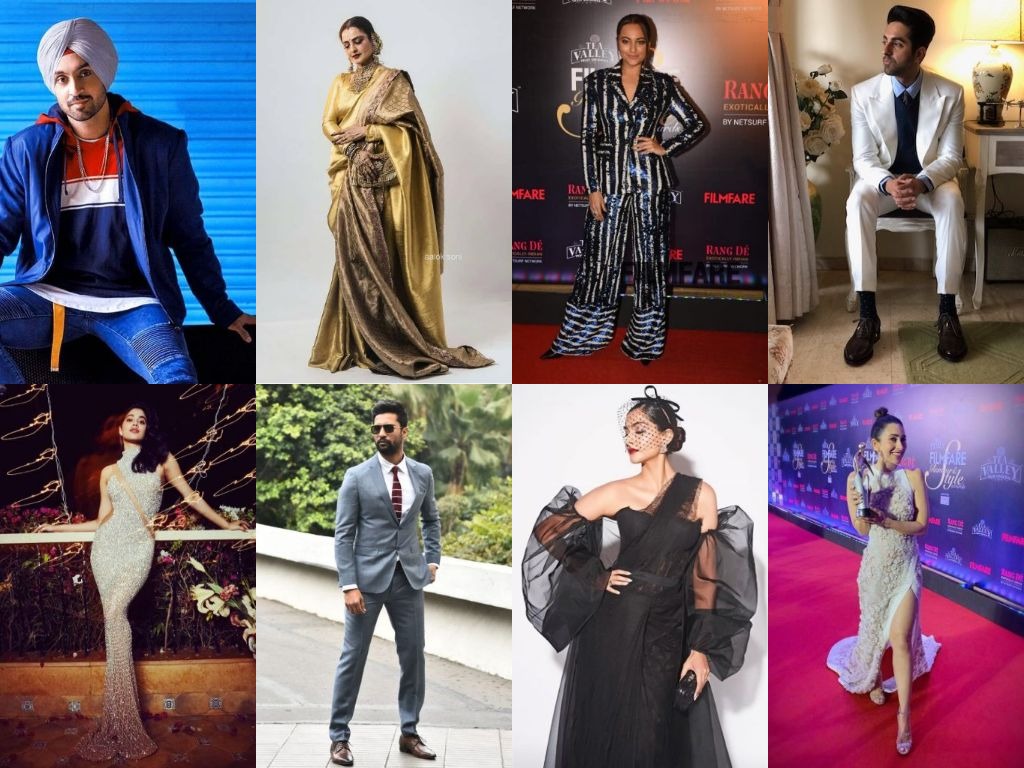 With celebrity ‘Airport Look’ and ‘Gym Look’ becoming a rage, it is evident that fashion and glamour are a huge part of the celebrity image and aura, as they have the power to influence the youth. The personal style of stars like Sonam Kapoor, Ranveer Singh, Deepika Padukone, Kareena Kapoor Khan and so on have become their identifier. So, the celebs with the most quirky, sophisticated, classy sense of style need to be acknowledged.

Here are a few glimpses and list of winners –

Hotstepper of the Year

Clutter Breaker of the Year

Risk-taker of the Year