This heartwarming picture of an elephant carrying a lion cub is FAKE | Newsmobile
Friday, December 9, 2022

A picture has been making rounds on Facebook in which a lioness, her cub and an elephant is seen crossing a path.

The elephant is seen carrying the lion cub on its trunk.

The text on the picture claim that when the lioness and her cub were crossing ‘the savannah’ due to heat the lion cub was unable to walk and an elephant carried him to the water pool while the lioness moved along.

The text read: “It was considered the best photo of the century. A lioness and her cub were crossing the savannah but the heat was excessive and the puppy was in great difficulty walking. An elephant realized that his cub would die and carried him in his trunk to a pool of water walking beside his mother. And we call them wild animals.”

The same picture was shared by several Facebook accounts.

When NewsMobile Fact Checked the viral picture, we found that it was a photoshopped image.

We found that the picture of the elephant was taken in South Africa’s Kruger National Park on August 20th, 2005. 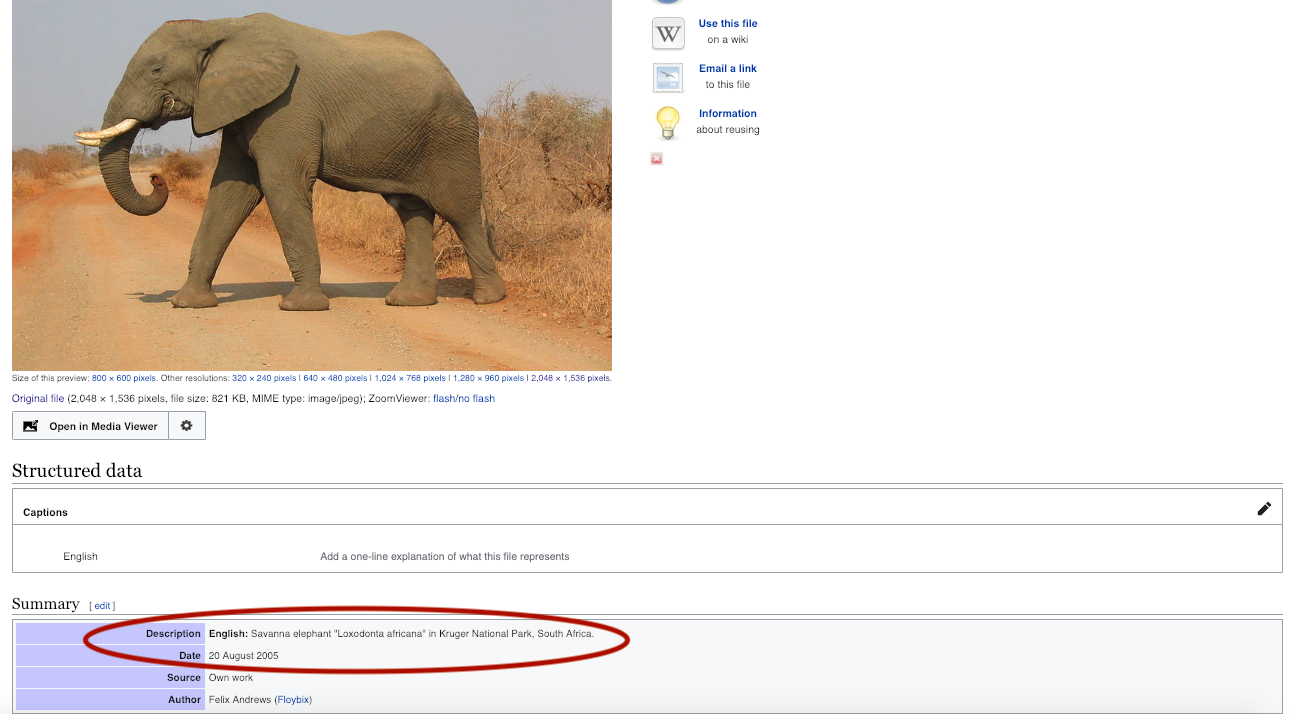 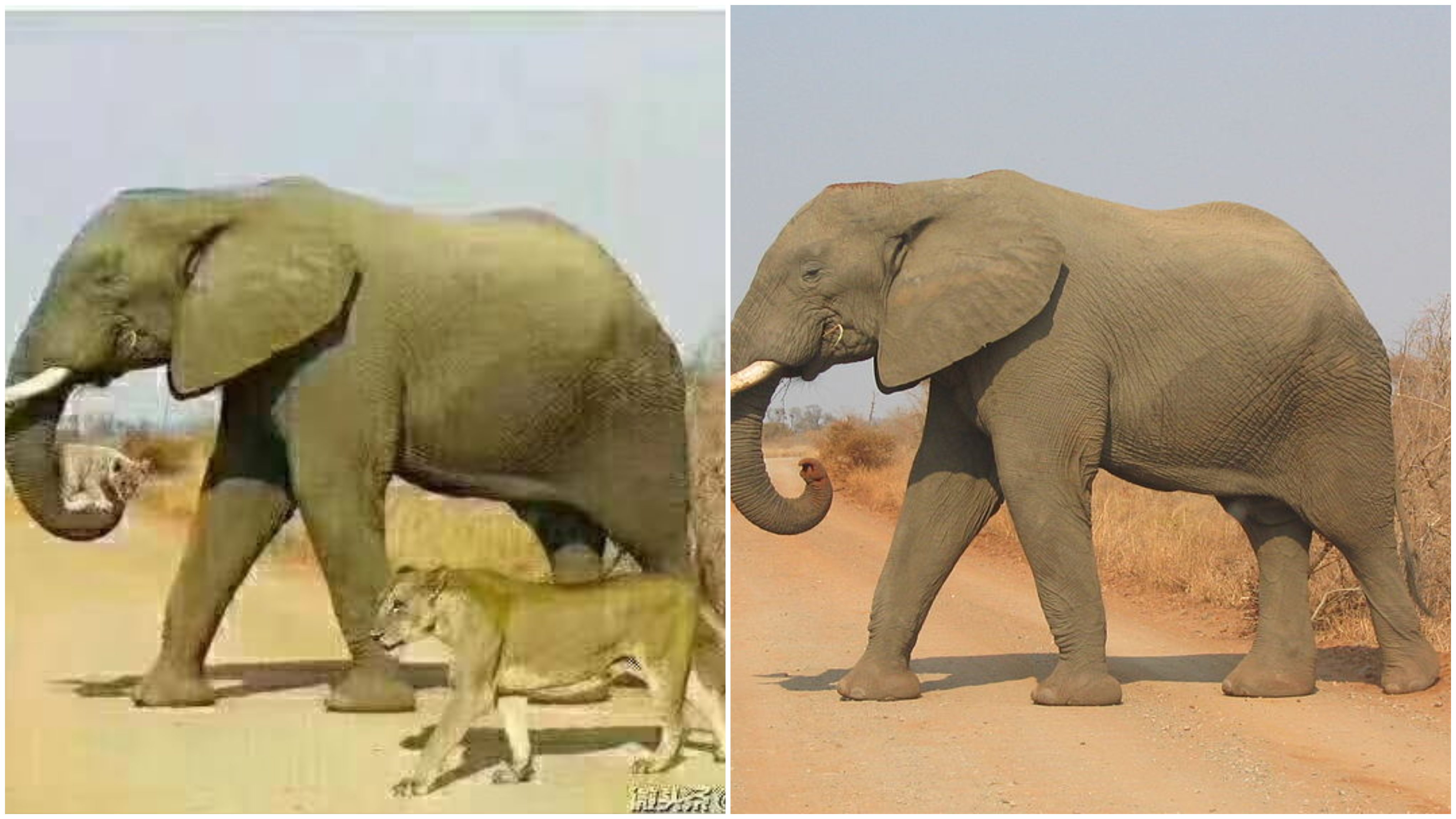 In this collage, you can clearly see the difference and its very clear that the cutout of the lioness is inserted through Photoshop. 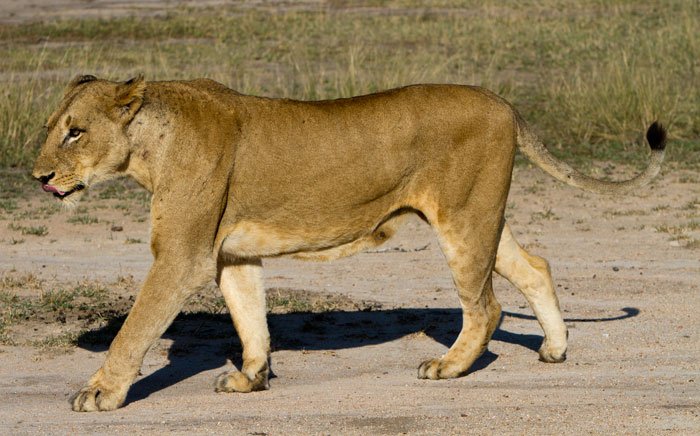 Now coming to the lion cub sitting on the trunk of the elephant, on digging more identified the original picture of the cub.

The original picture of the cub was taken at the Werribee Open Zoo in Africa, the details are available on their website. 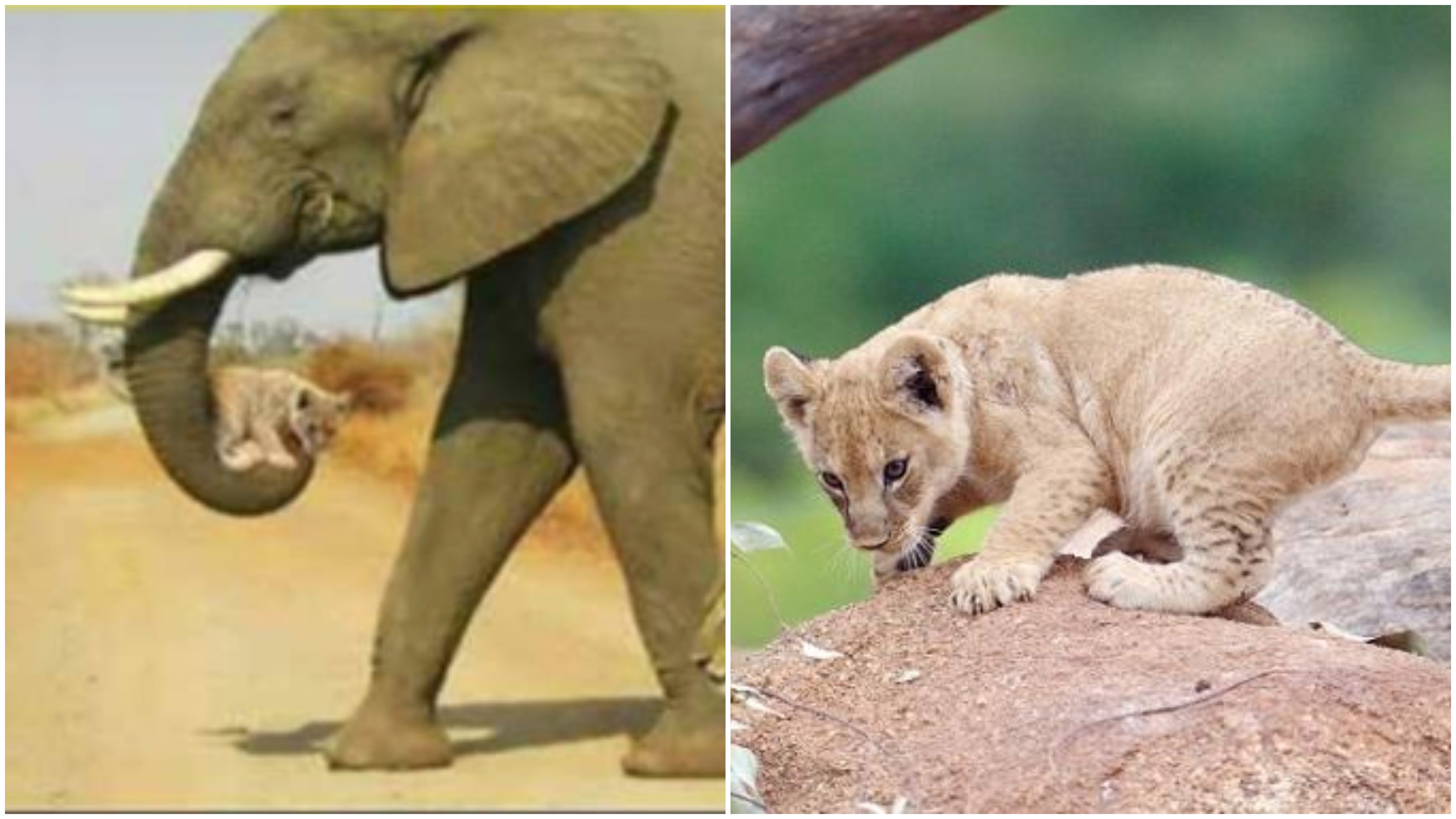 Hence, the viral picture is FAKE.