Home News For Kids The only Sehuencas water frog in the world, Romeo, finds a mate
ShareTweetGoogleWhatsappPrint
Mail

Romeo was believed to be the world’s last Sehuencas water frog.

It has intricately-patterned skin, bright orange underbelly and bulging emerald eyes. With its dashing good looks and unique legacy, the frog could have easily found a mate and furthered the tribe, but alas, till recently, the most eligible frog in the world, was believed to be the last surviving member of his kind! 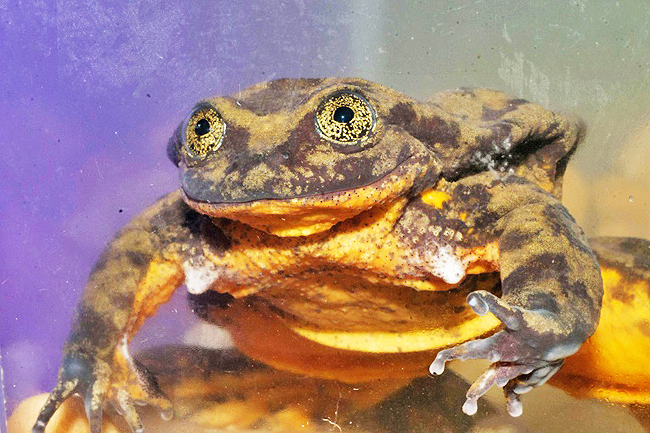 “When biologists collected Romeo 10 years ago, we knew the Sehuencas water frog, like other amphibians in Bolivia, was in trouble, but we had no idea we wouldn’t be able to find a single other individual in all this time,” said Arturo Muñoz, founder of the Bolivian Amphibian Initiative. However, as the years went by, the frog became lonely. Romeo has been living alone in captivity for over ten years.

To help the lonely amphibian, the museum’s officials, in collaboration with the Global Wildlife Conservation, put Romeo’s profile on Match.com, an online matchmaking website. It did not find him a mate, but helped raise $25,000 to fund several search expeditions to Bolivia’s cloud forests, the Sehuencas water frog’s native habitat.

Thy believed that the tribe was extinct because of the weather conditions. But in January, 2019, they got success.

The researchers saw a similar looking frog, near a creek. It also had an orange belly and was the second known surviving Sehuencas water frog. 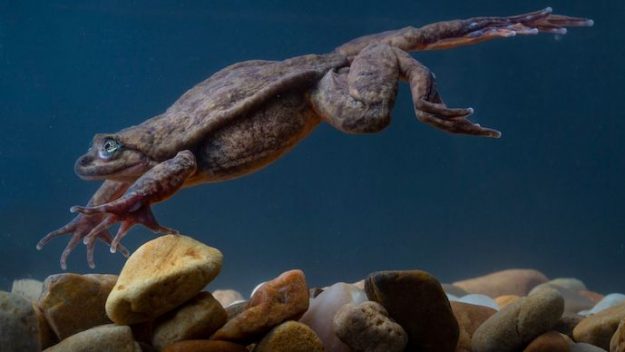 All four frogs are currently in quarantine to allow them to acclimatize to their captive environment, which has been designed to replicate their natural habitat. They will also be checked to ensure that they are disease-free.

The researchers plan to continue their research in the forest for more such frogs.