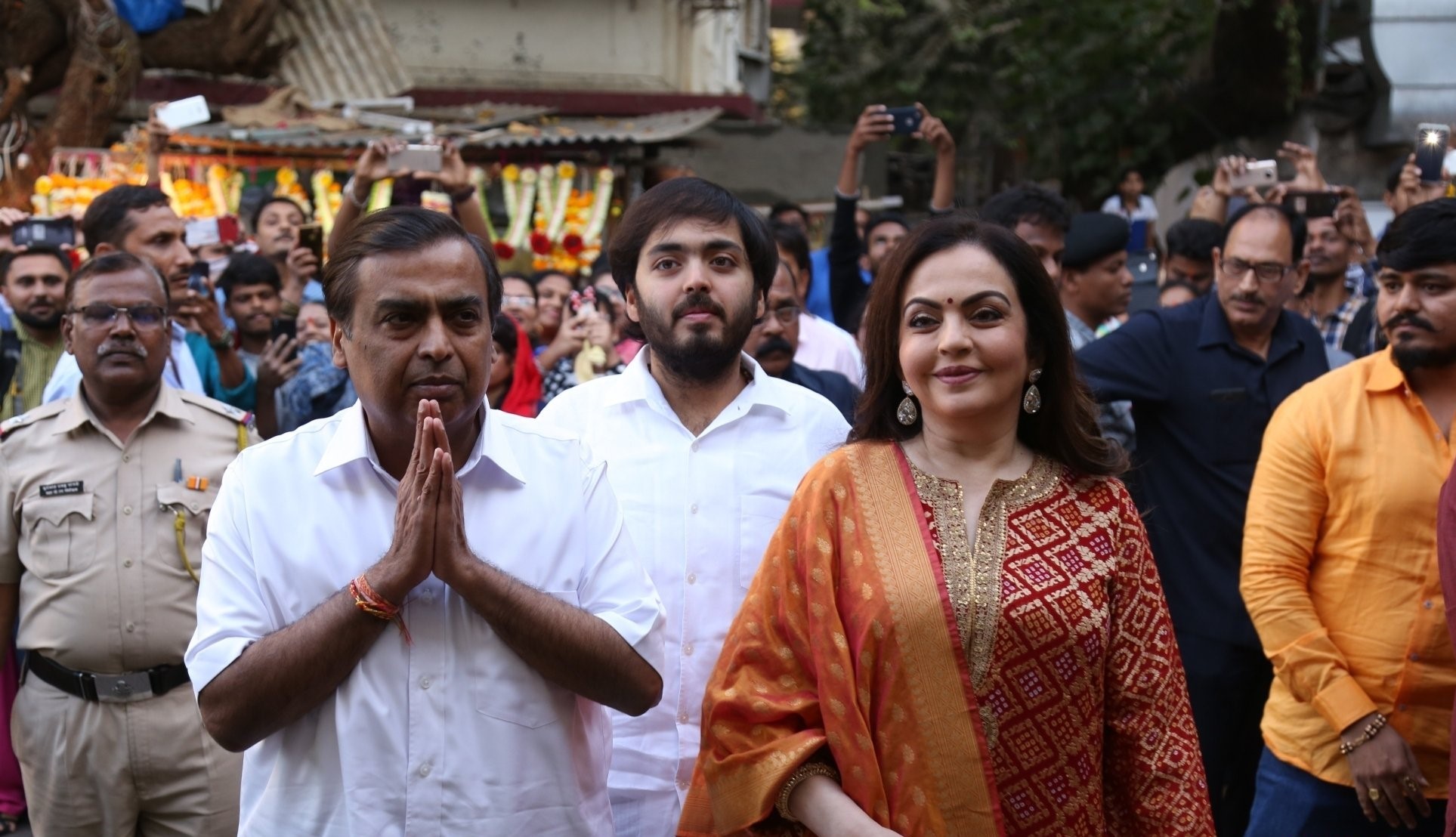 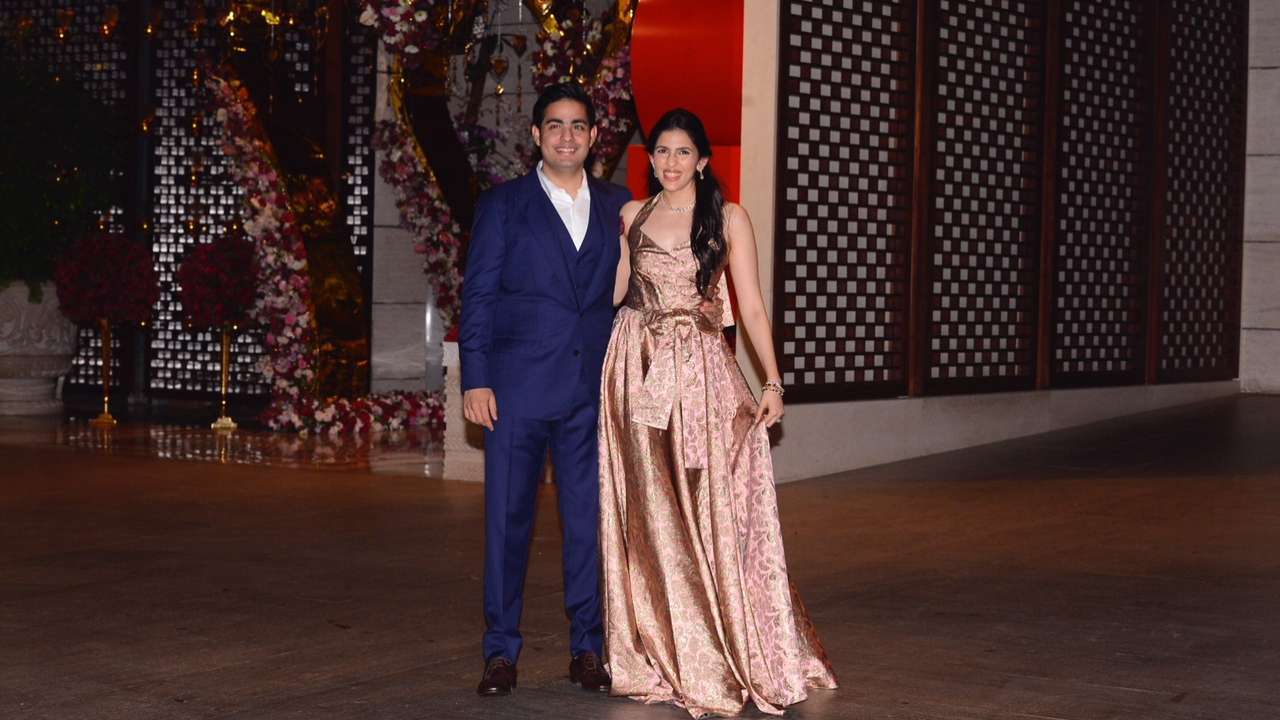 Another grand Ambani wedding is all set to take place. Nita and business tycoon Mukesh Ambani’s older son, Akash will be tying the knot with Shloka Mehta, daughter of diamantaire Russell Mehta on March 9, 2019. The couple got engaged in June last year.

Ahead of the wedding, Nita and Mukesh Ambani accompanied by younger son Anant, visited the auspicious Siddhivinayak temple to seek blessings and prayers for the couple. The first wedding invitation was offered to the Lord Ganesha in the temple.

Akash and Shloka have been family friends since their school days but the official announcement took place after Akash proposed to Shloka when they were holidaying in Goa in 2018. 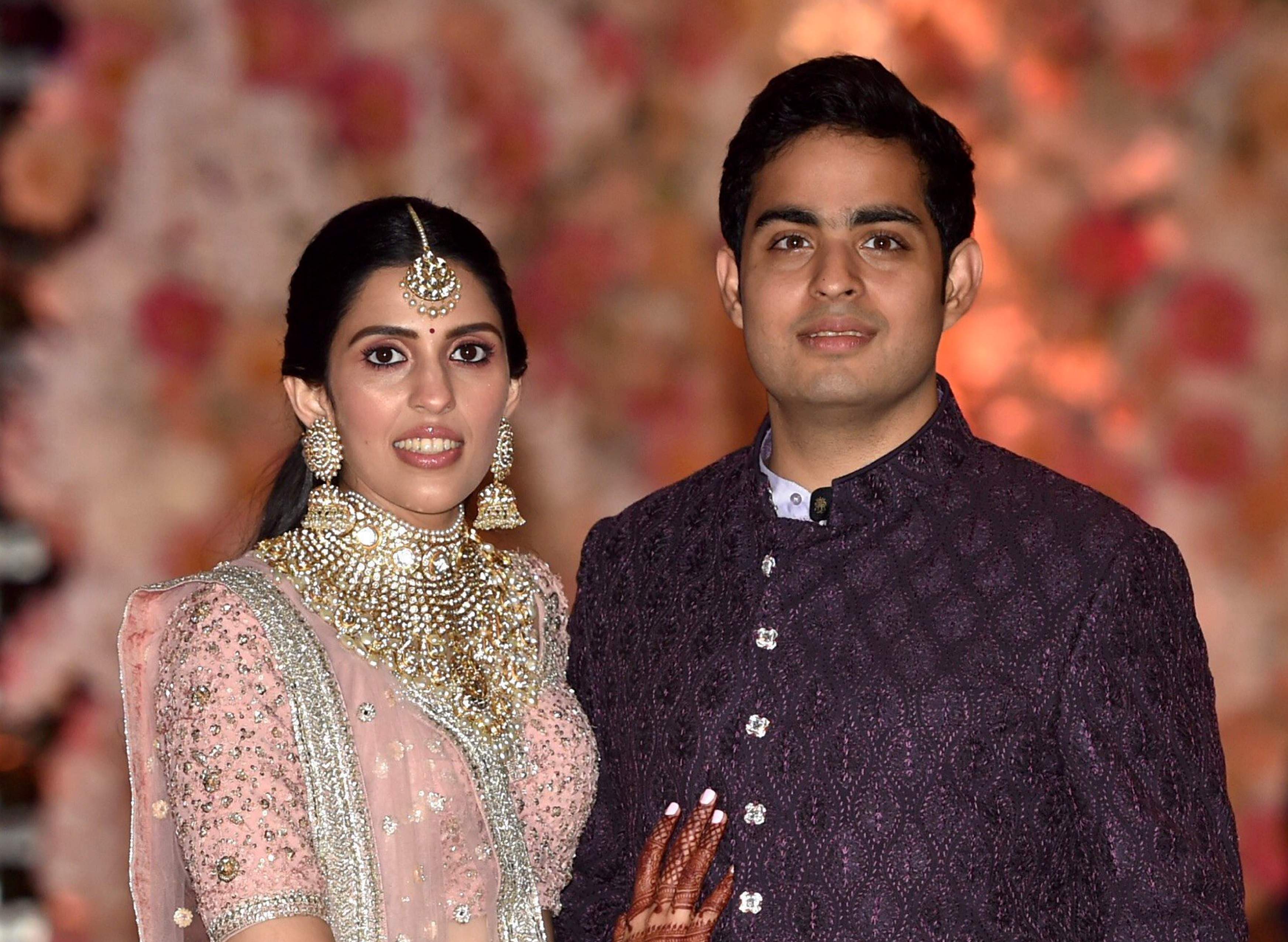 The plans for this wedding are similar to Isha’s wedding which was held last year. Last year, Akash’s twin sister Isha Ambani married businessman Anand Piramal in a lavish ceremony which was attended by politicians and the big-wigs of the entertainment industry.

Reportedly, Akash will host a grand bachelor party in Saint Moritz, Switzerland which will have an attendance of close to 500 guests. Family friends and Bollywood celebs will be on the guest list for the party.

The wedding ceremony will reportedly take place on March 9 2019, at the Jio World Centre in Bandra Kurla Complex in Mumbai. The celebrations will reportedly last from March 9 to March 11.