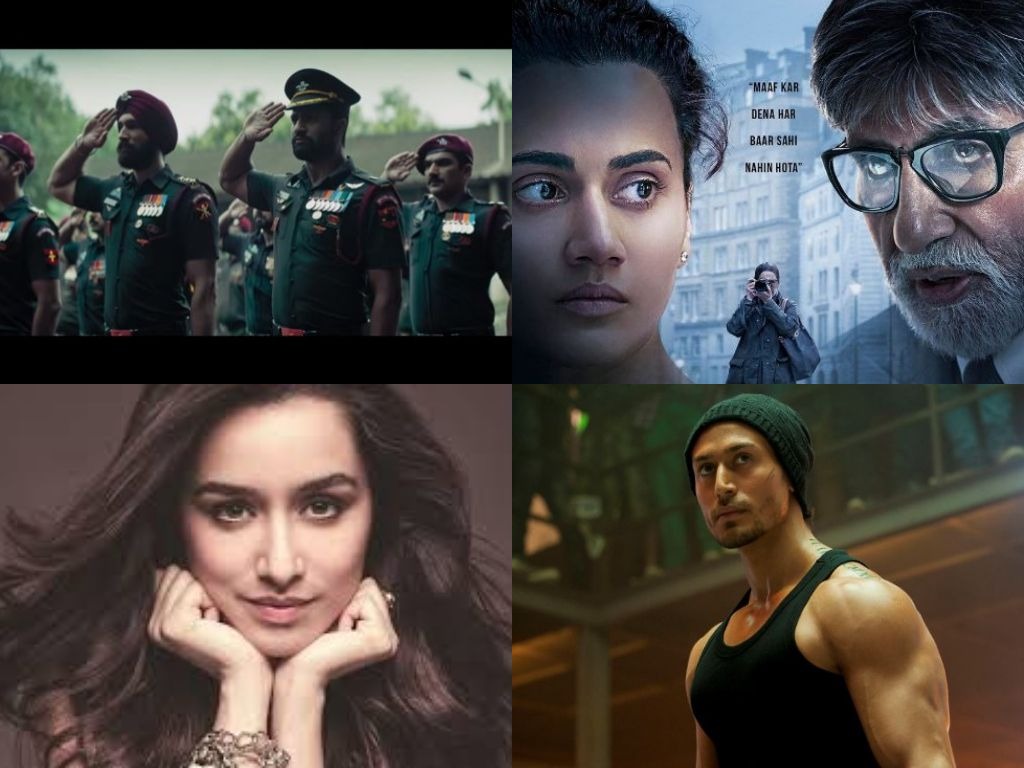 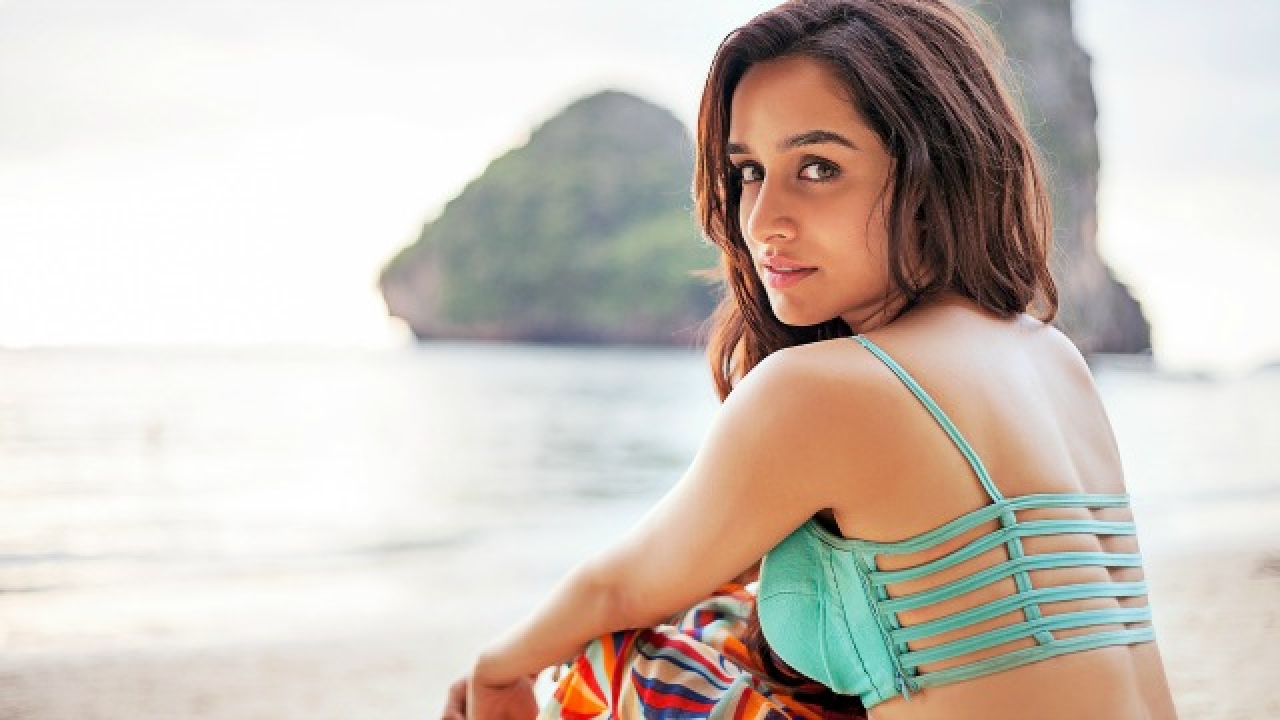 Shraddha Kapoor is all set to share screen space again with Tiger Shroff in Baaghi 3. The pair was well received earlier in the first instalment of Baaghi.  The third instalment of the series will be directed by Ahmed Khan and Sajid Nadiadwala and Fox Star Studios will collaborate to produce the film. The film is scheduled to release in 2020.

After the huge success of the critically acclaimed film ‘Pink’, Sr Bachchan and Taapsee Pannu collaborate once again to star in an intense revenge thriller titled, ‘Badla.’ The trailer has just been dropped and it has fans on the edge of their seats already keeping them guessing with the many twists and turns. The trailer has set the tone right from the first frame on and will be highly anticipated by the fans.

He shared the short teaser video on Twitter, saying, “It’s an UNBELIEVABLE TRUE STORY. Presenting the first one from the GlimpsesOfKesari.”

Debutant Aditya Dhar’s Uri: The Surgical Strike, has been breaking records and has gained critical acclaim and praises from the audiences alike. According to Bollywood trade analyst Taran Adarsh, the film has been performing well at the box office and scored a double century in the fourth week of its release. Taran Adarsh shared the film’s box office report on Twitter and wrote: “Uri: The Surgical Strike is a one-horse race… Super-steady on week 5. Fri 2.14 cr, Sat 4.70 cr, Sun 5.66 cr, Mon 1.66 cr. Total: Rs. 214.56 crore India business. #HowsTheJosh.”

The first look of Sharman Joshi’s new film is out

The poster of Sharman Joshi’s new film ‘Fauji Calling’ is out. The upcoming film will depict the story of a soldier’s life and his family as well as the hardships they go through in their own spaces.

The interesting poster shows an old school telephone receiver with its mouthpiece blown off and an arm reaching out to grab it.