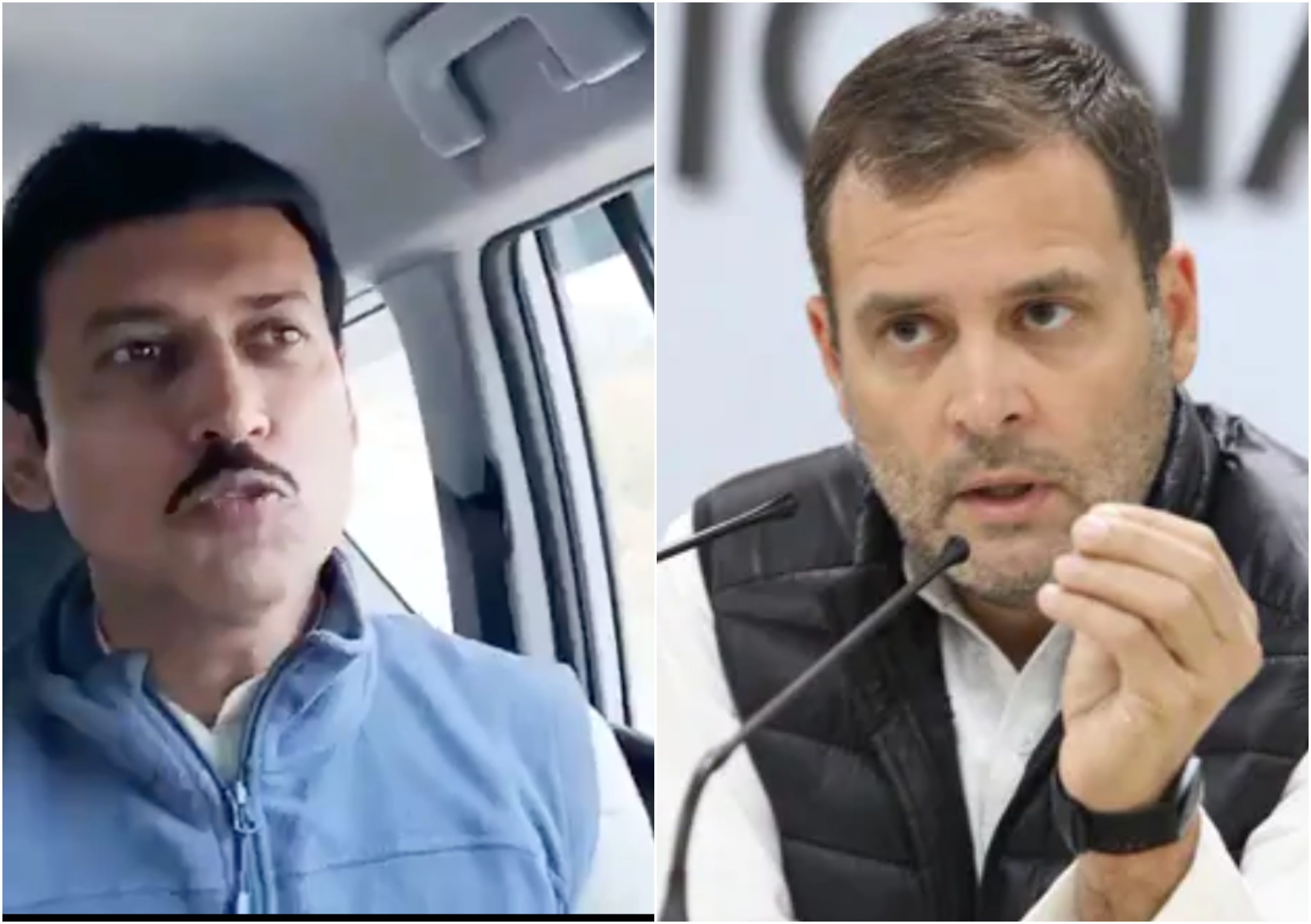 Union MoS Youth Affairs and Sports in a video message he posted on twitter slammed Rahul Gandhi as he showed a clip of Congress president’s press briefing in which he made a remark about the forces.

In the video, Sports Minister Rajyavardhan Rathore said, “during your press conference in Delhi, you have insulted our soldiers saying, ‘This Rs 30,000 crores could have been given to you (pilots) when you die in a plane crash’. Every Indian knows how to respect the soldiers and martyrs. And you must know the difference between mercenaries and soldiers.”

He later displayed the meaning of ‘Mercenary’ taking a dig at the Congress president, saying that a mercenary is ‘a soldier who is hired to serve in a foreign army’.

Later, Rathore urged Rahul Gandhi to not insult the soldiers during his political discourse, adding that the Indian soldiers fight for the nation and not for the ‘money’

“Our soldier fight for our country ‘India’ and not for a foreign nation. They do not fight for money. They fight for self-respect and for the security and respect for the nation. You(Rahul Gandhi) do your politics, but don’t insult the Army and martyrs in your politics. Can I expect this much from you?

On February 8, Rahul Gandhi addressed a press conference on the much-talked-about Rafale deal where he said that “In the Rafale deal, Rs 30,000 crore were given to Anil Ambani’s Reliance Defence. This money could have been given to those (pilots) who die in plane crash. This Rs 30,000 crore could be given to your families.