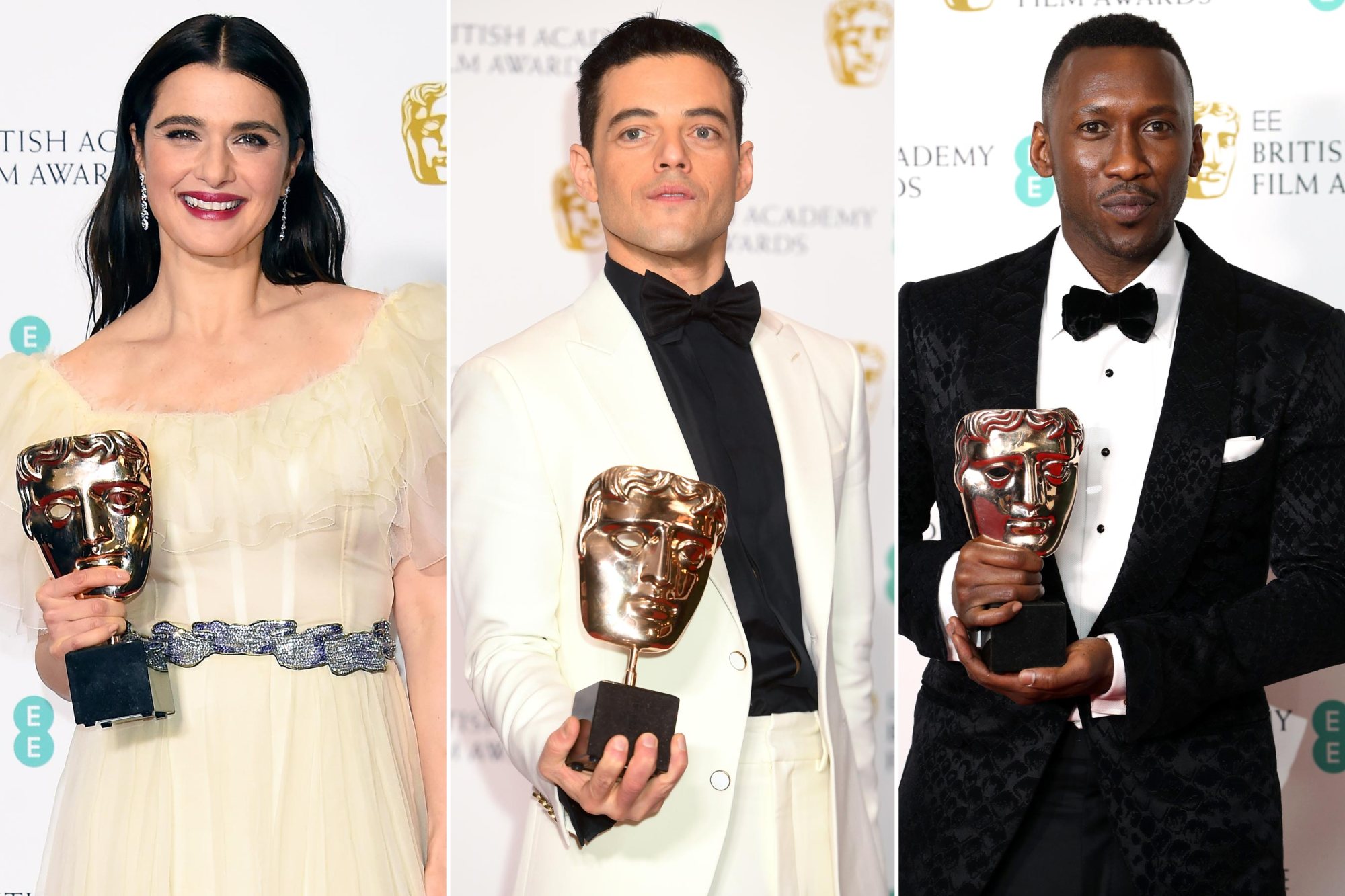 The Bafta Awards 2019 winner list is out ahead of the Oscars.

The fan favourites, ‘A star is born’ and ‘Bohemian Rhapsody’ despite getting nominated in many categories won only 1 or 2 awards. 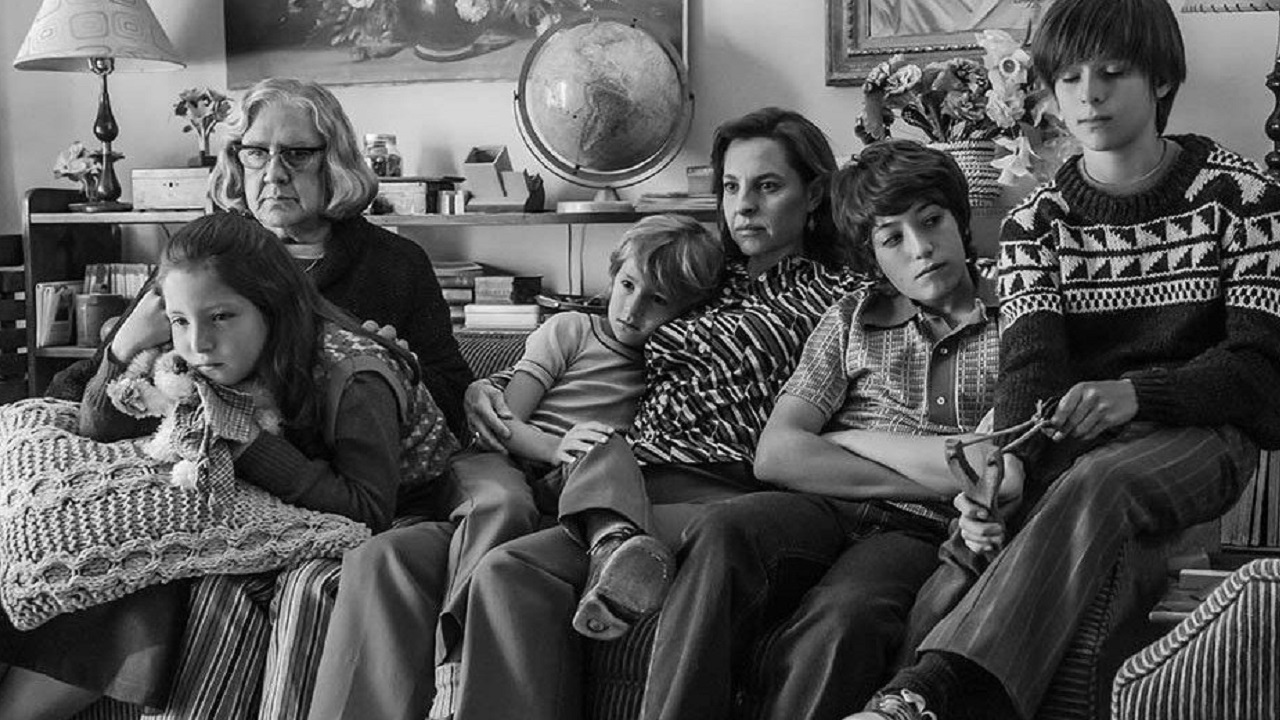 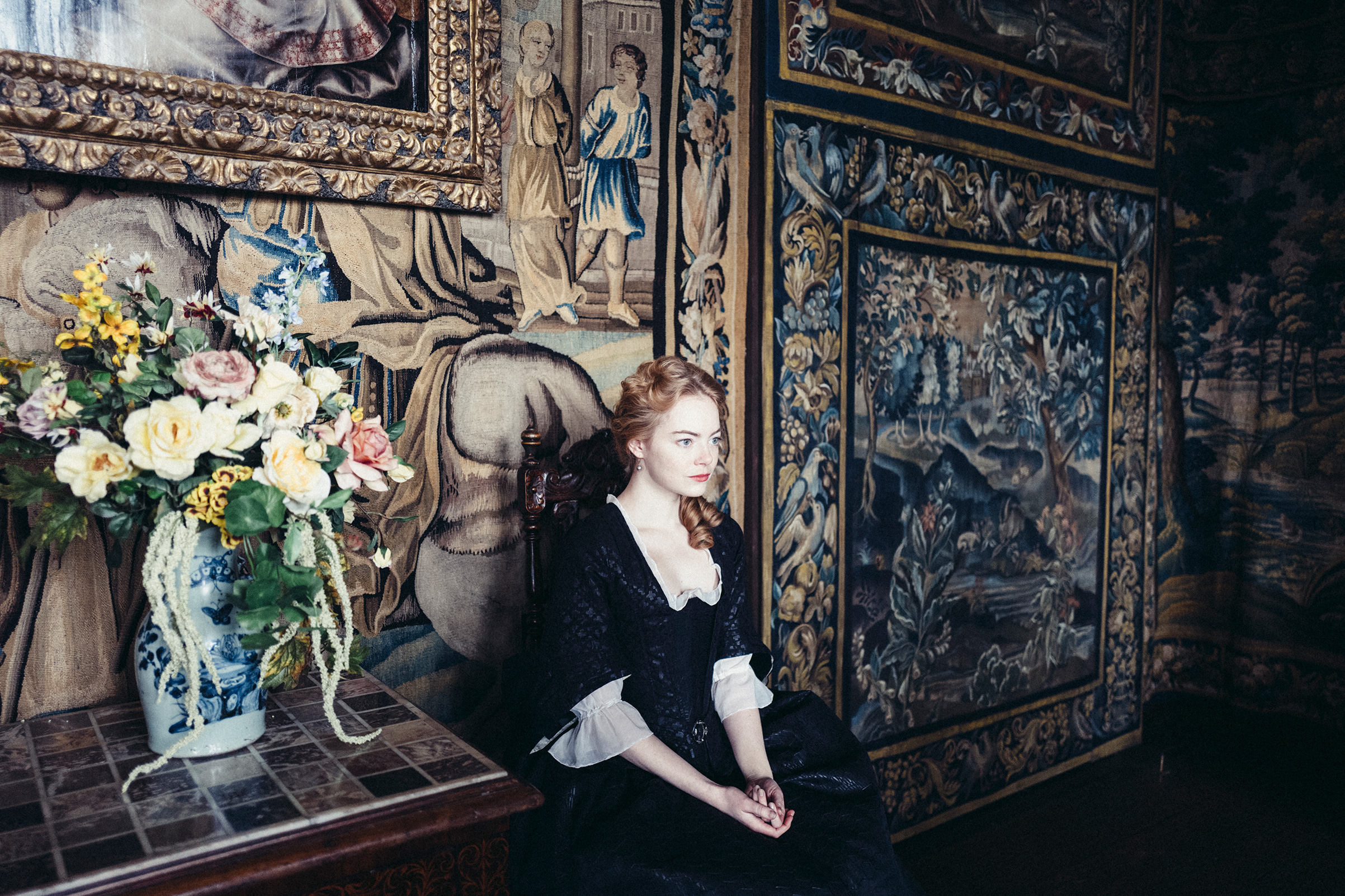 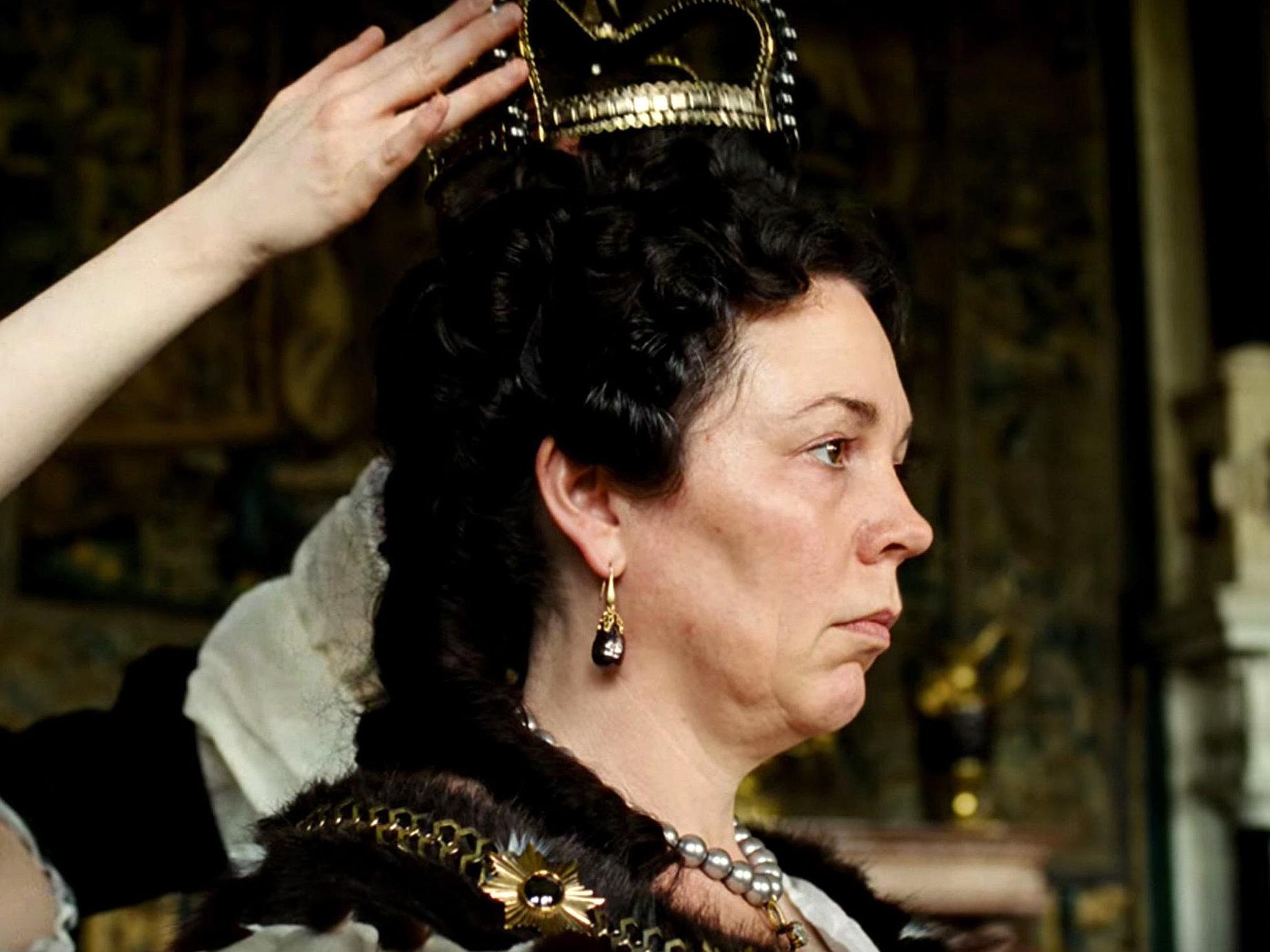 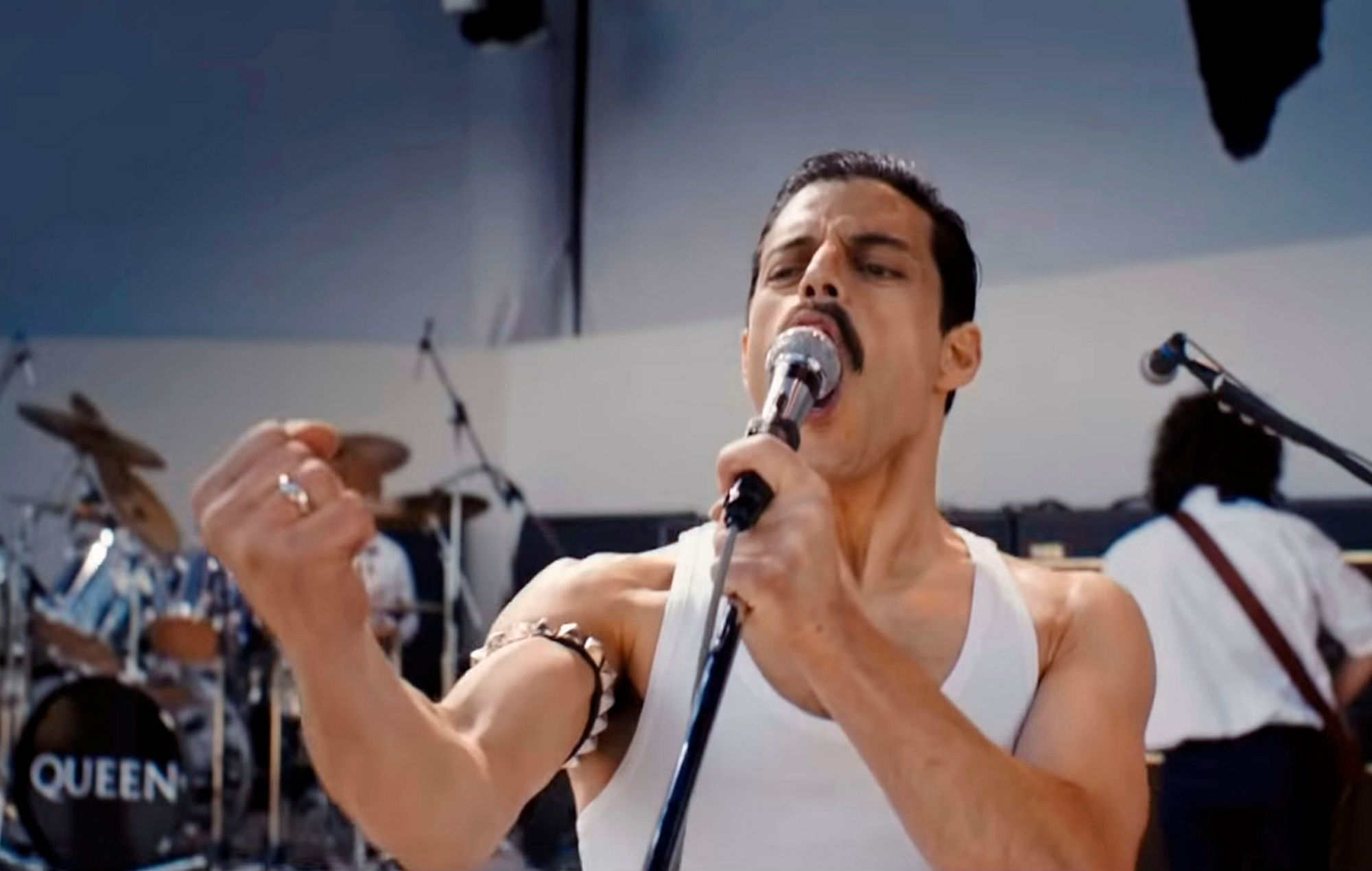 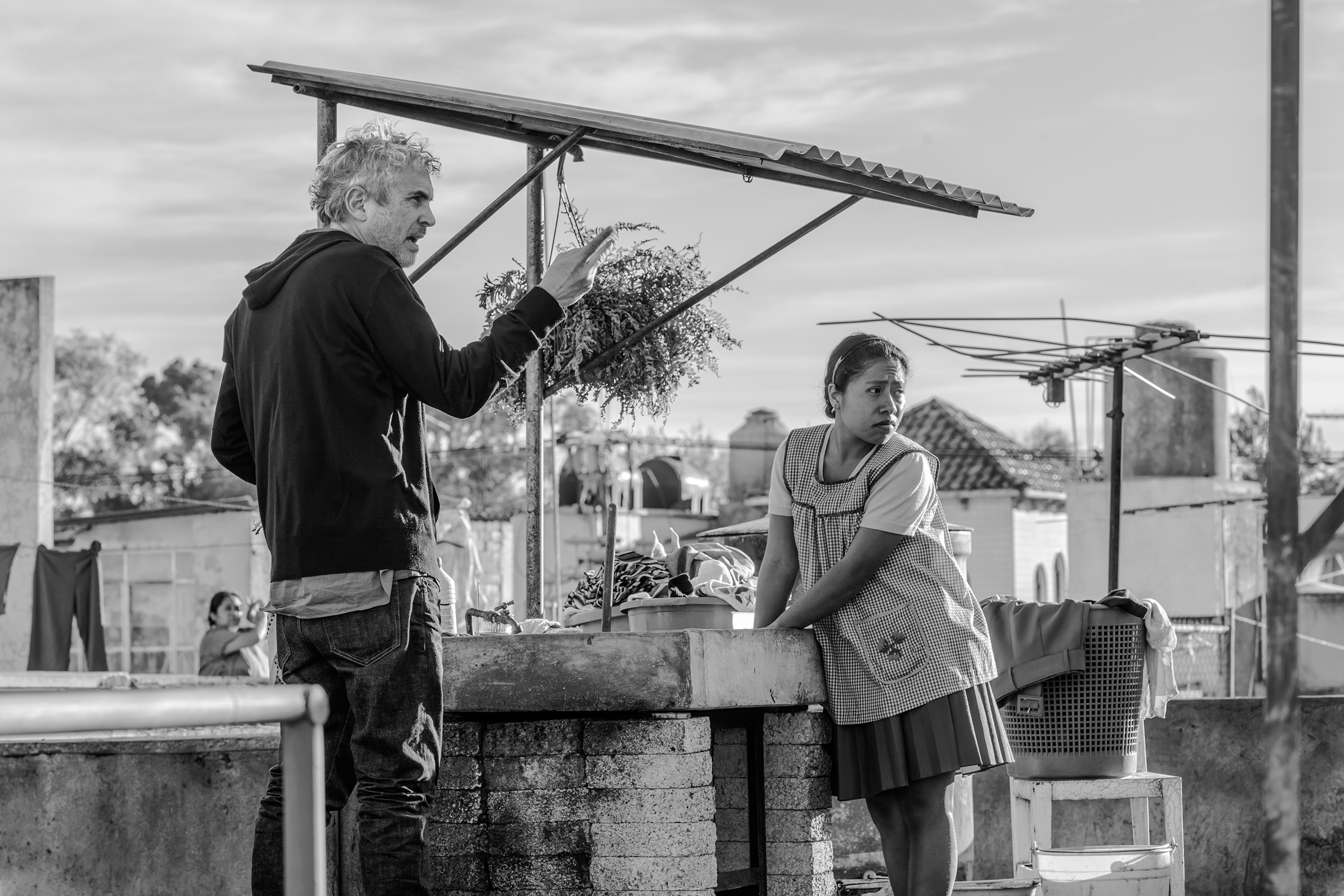 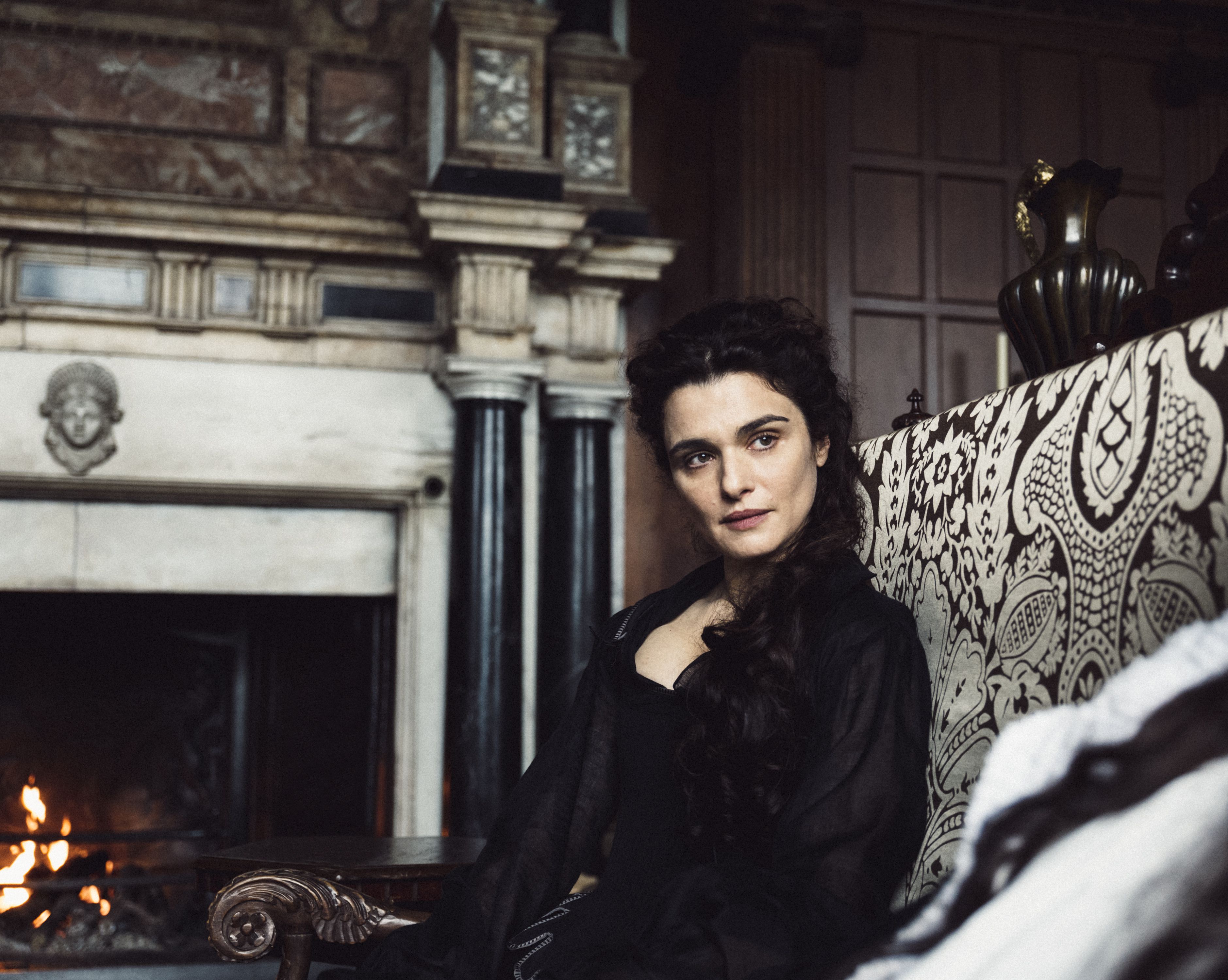 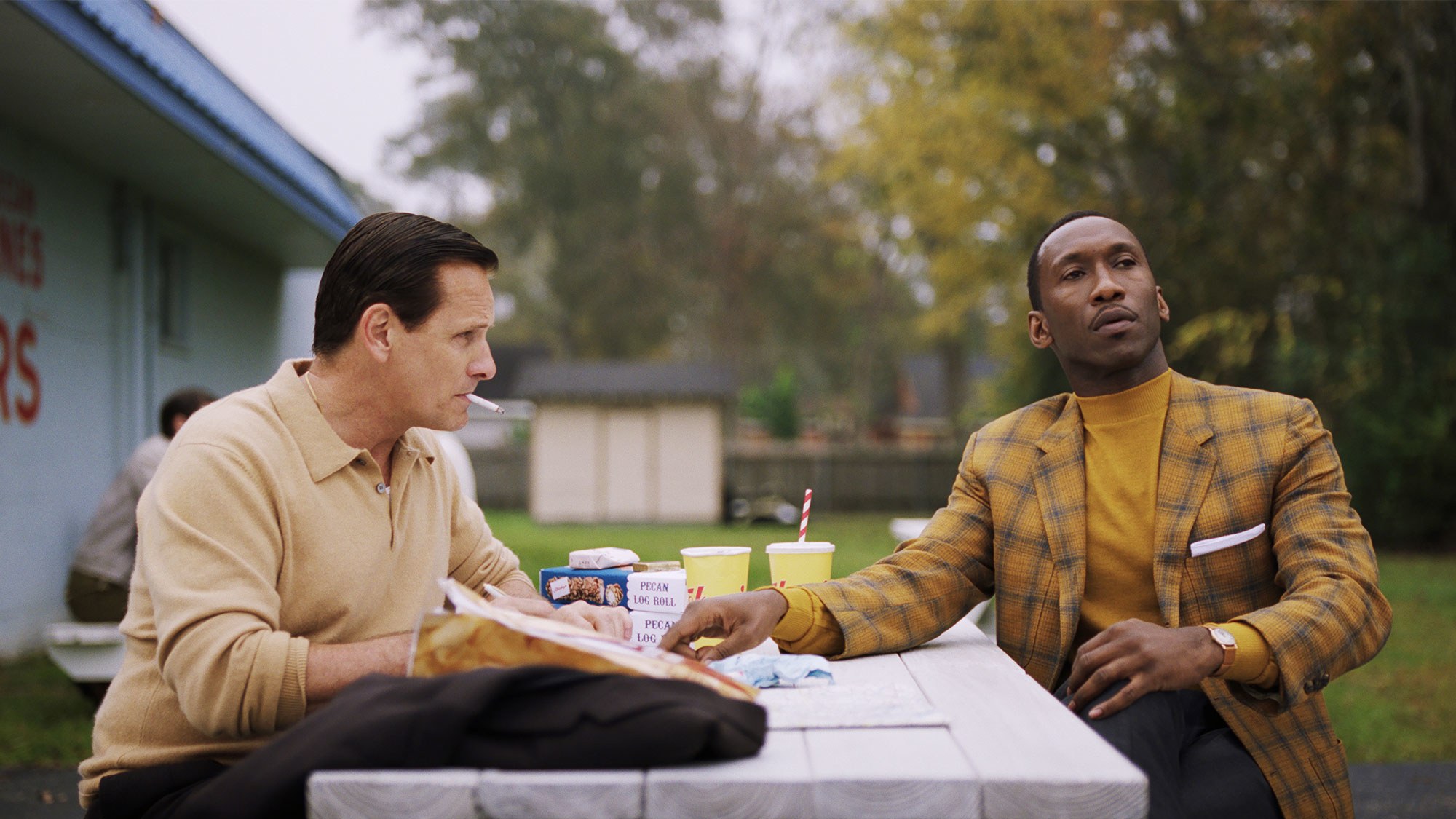 Original Music – A STAR IS BORN 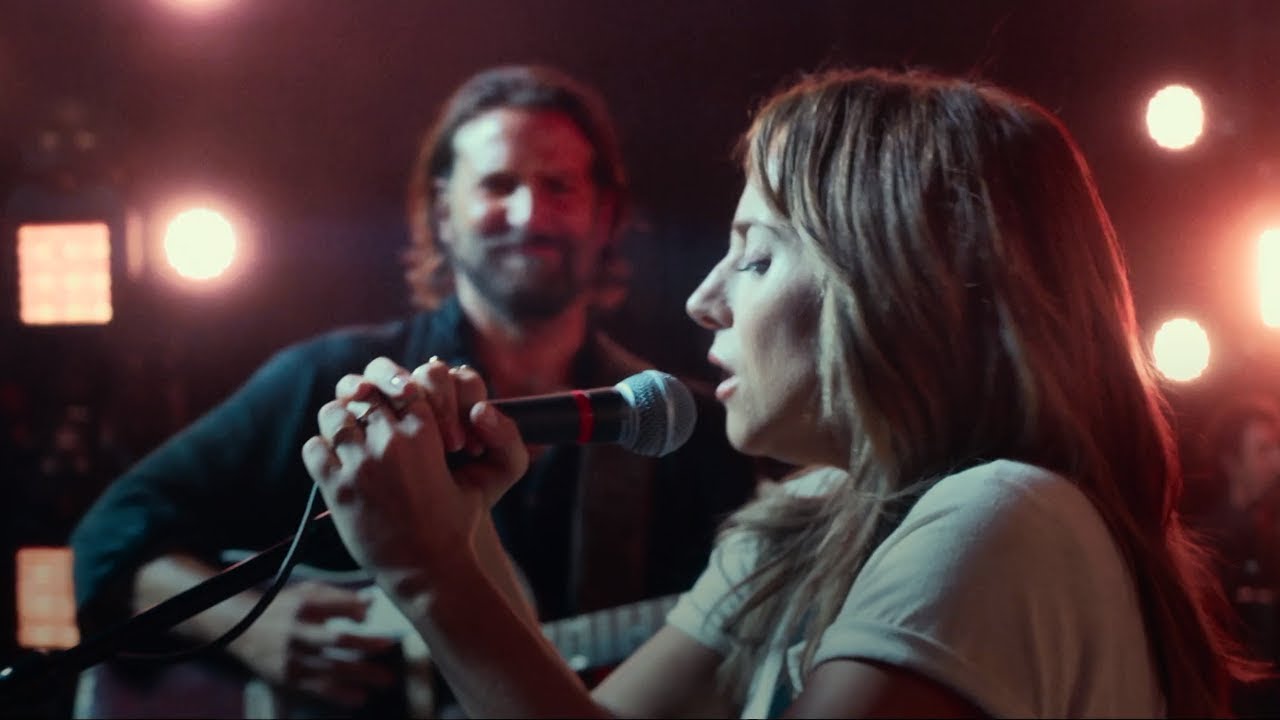 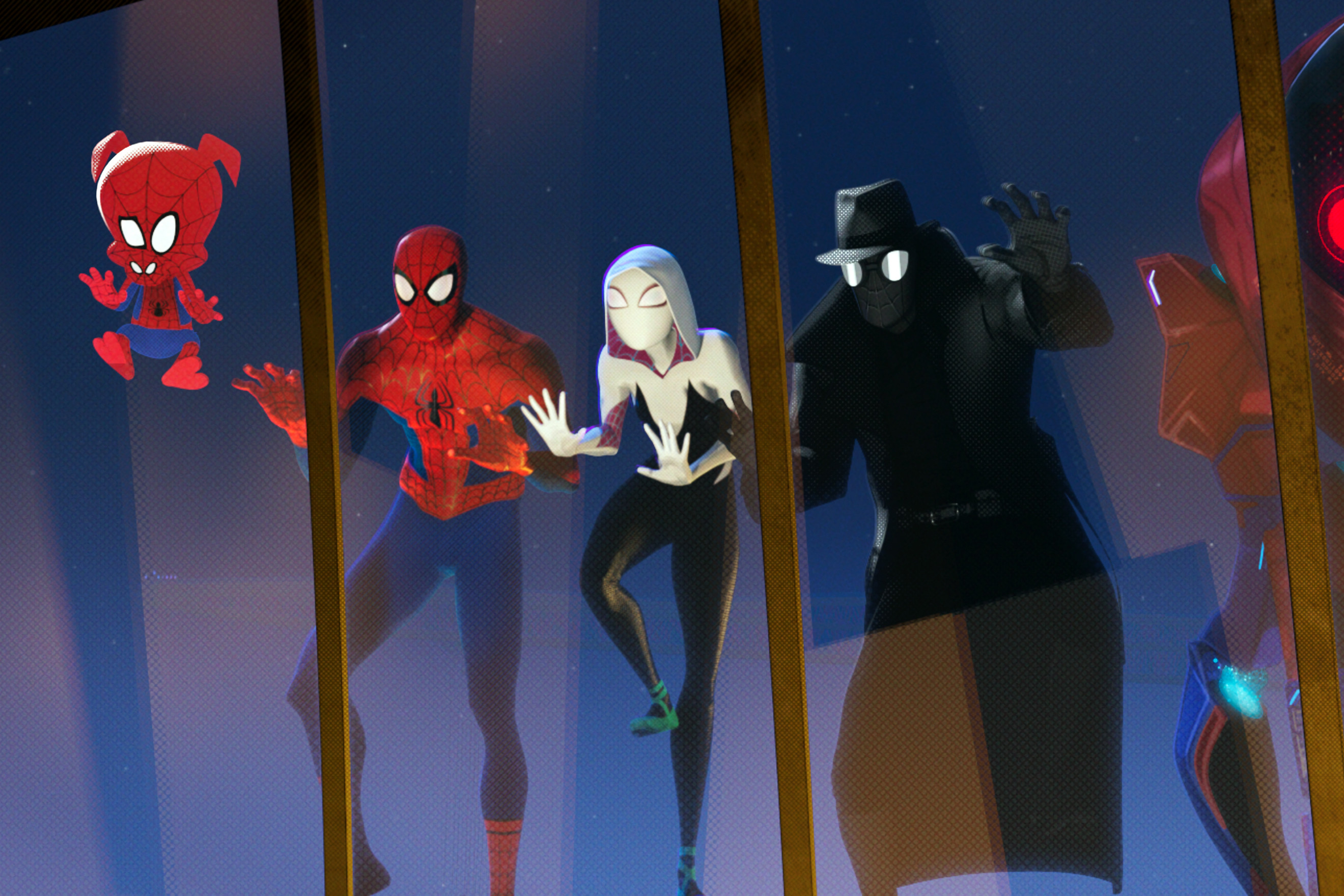 Outstanding debut by a British writer, Director or Producer -BEAST 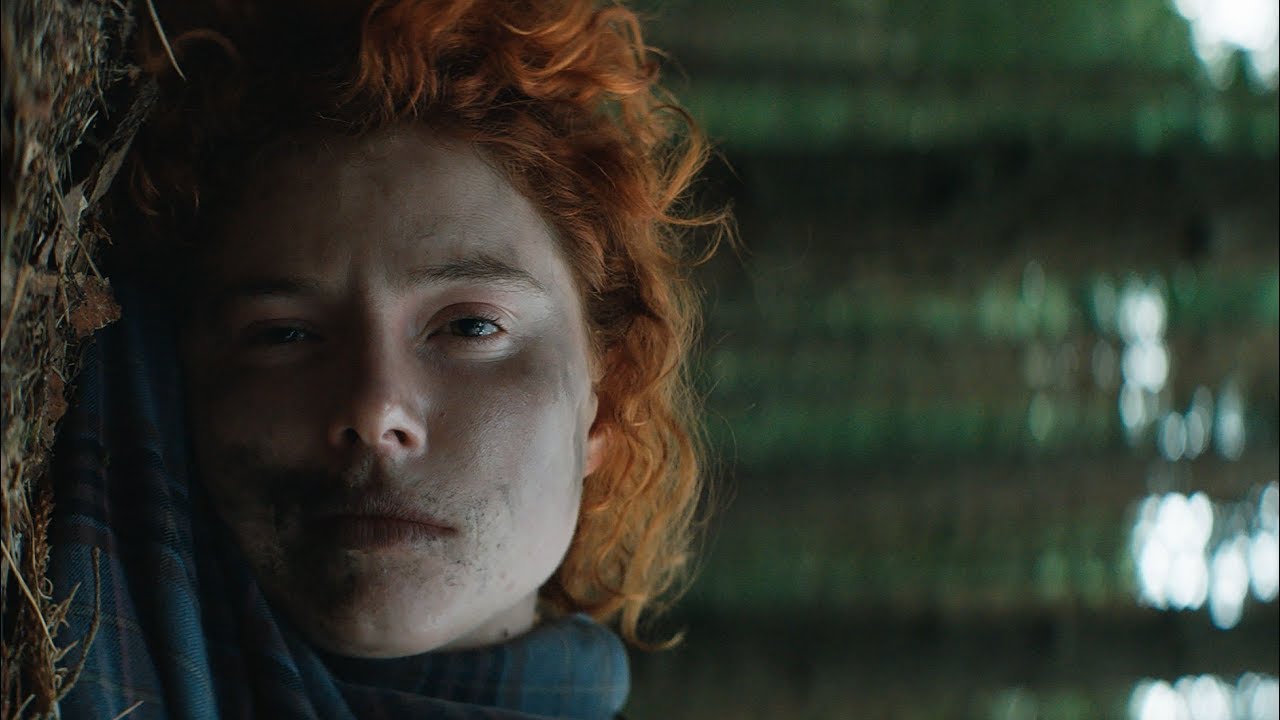 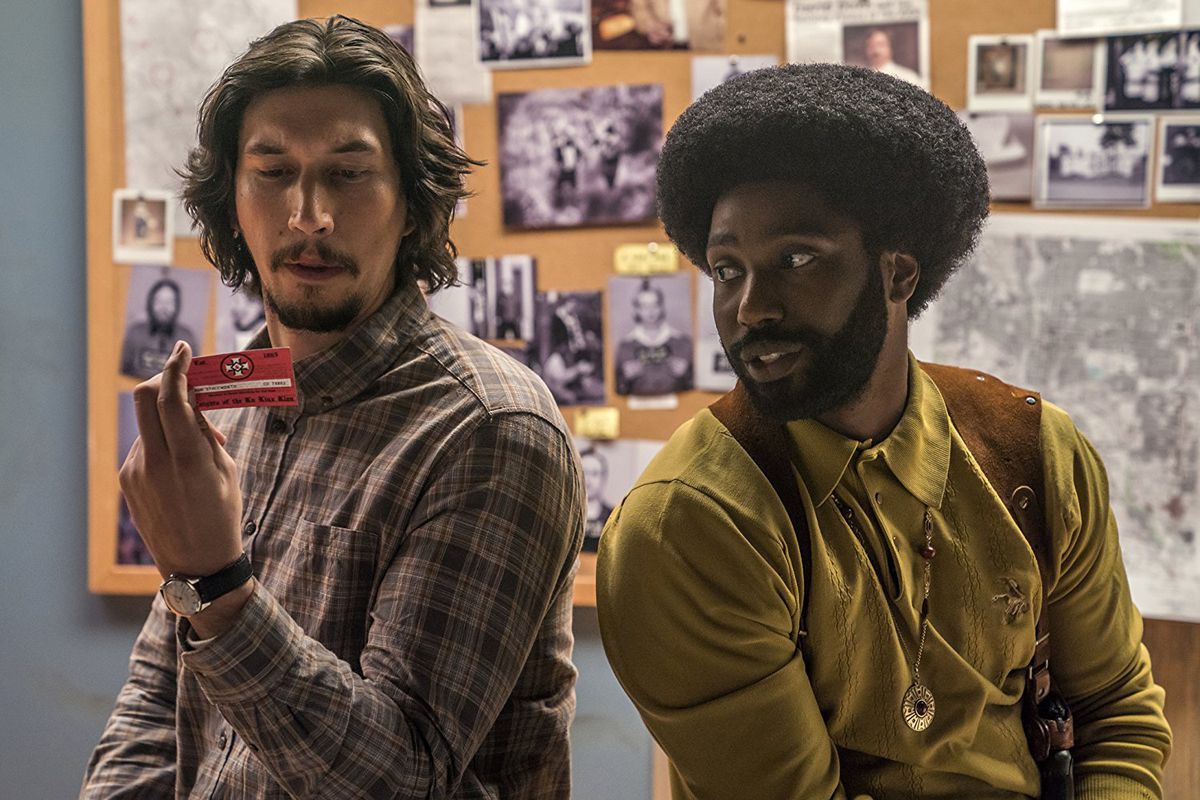 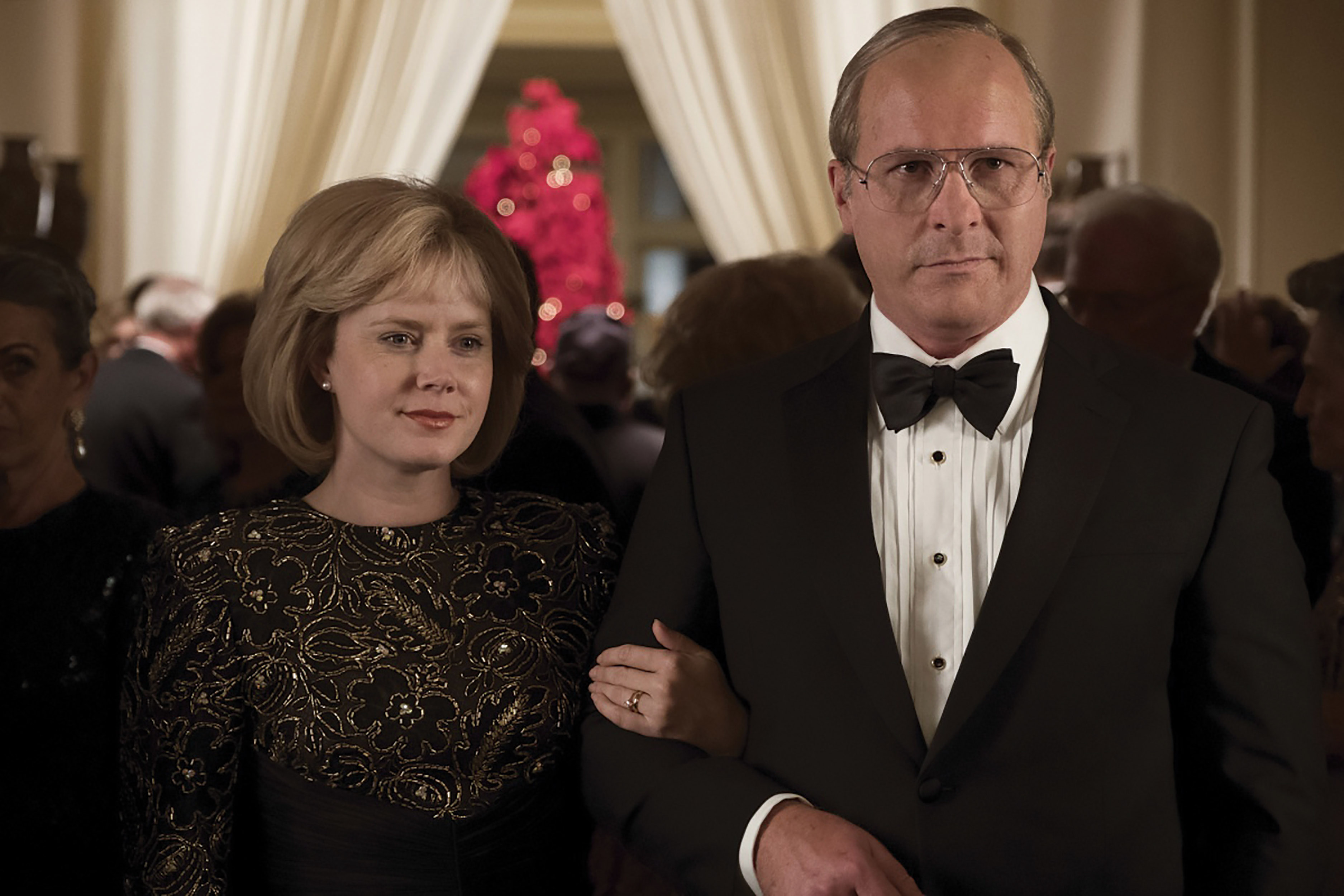 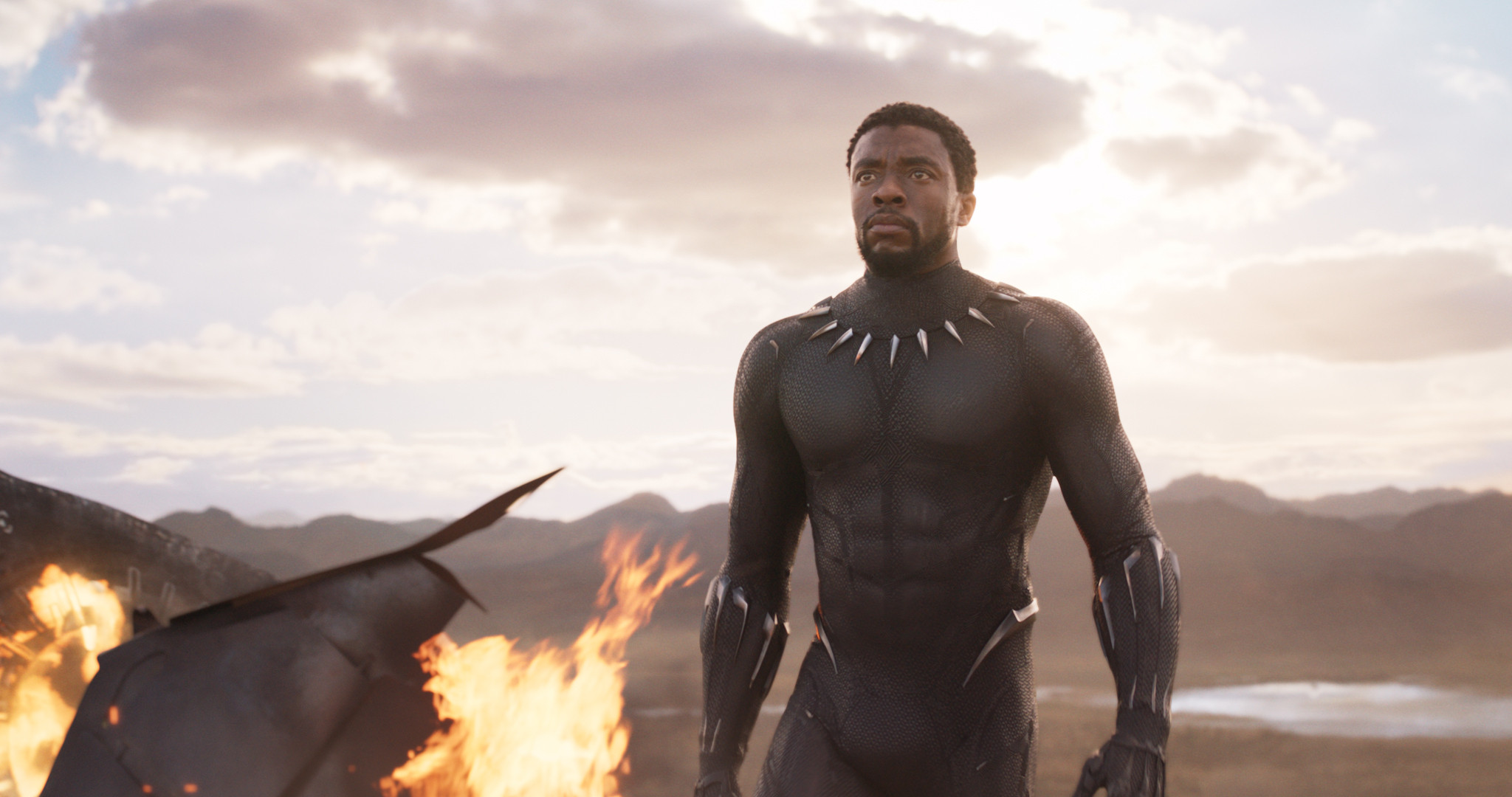 Film Not In An English Language – ROMA 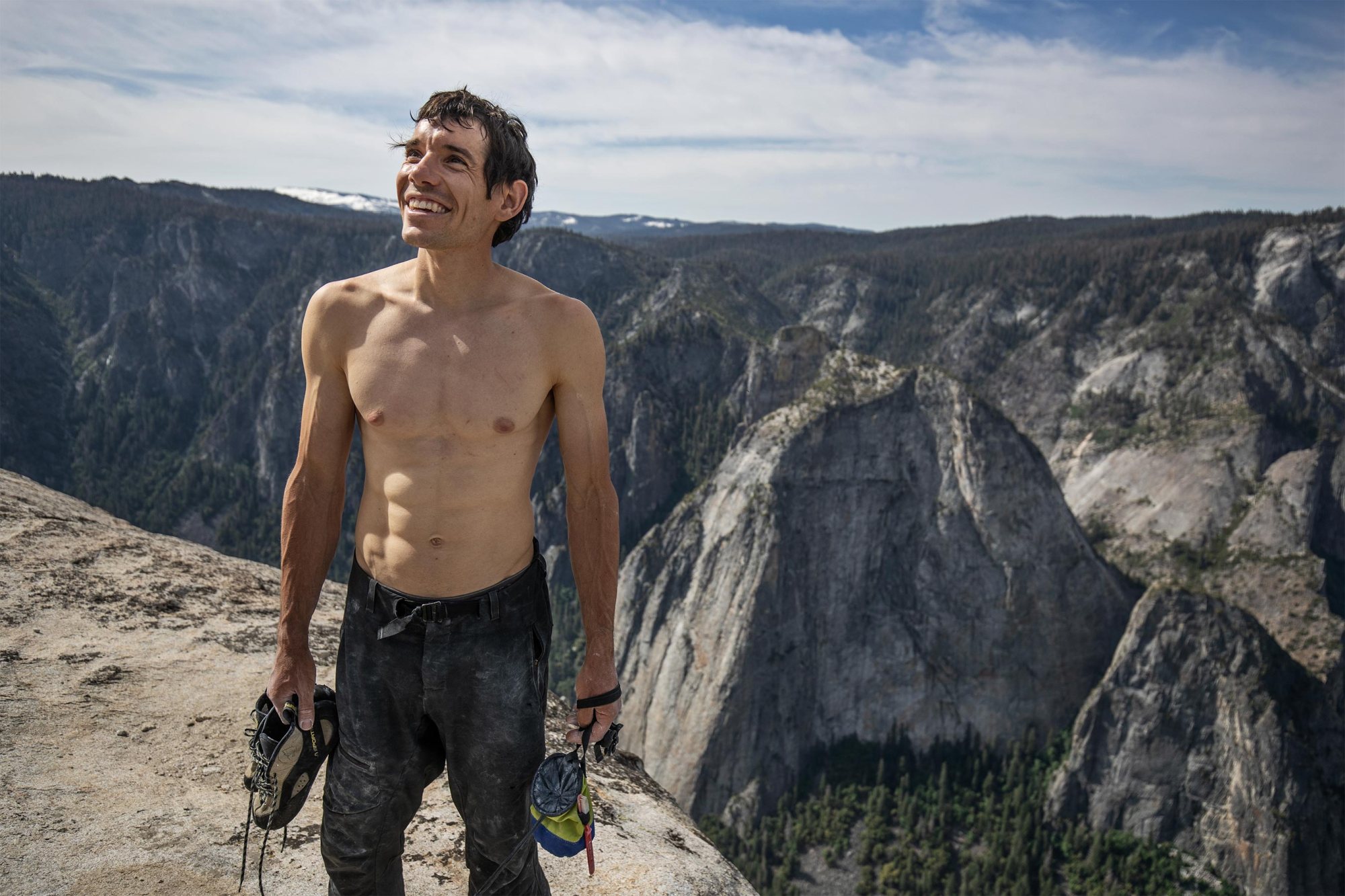