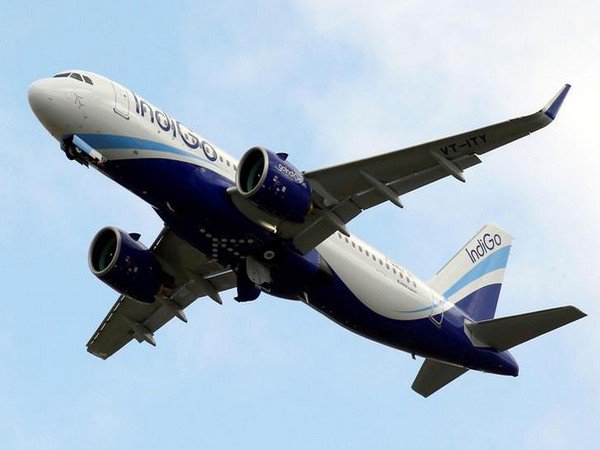 Around 75 flights of domestic carrier IndiGo were affected due to hailstorm in northern India recently.

In a press statement on Sunday, the company said: “Around 75 flights were affected due to hailstorm and positioning of pilots and crew members.”

“On last Friday due to severe hailstorm in north India, eleven flights were diverted. Consequently, this disrupted operation across our network the following day.”

“As a part of recovering our schedule, the positioning of the crew and aircraft had to be readjusted. As result, a number of flights were cancelled. We regret the inconvenience caused to our customers,” said the company.

Heavy rain and hailstorm in various parts of Delhi and the surrounding states had also affected the normal movement of traffic.