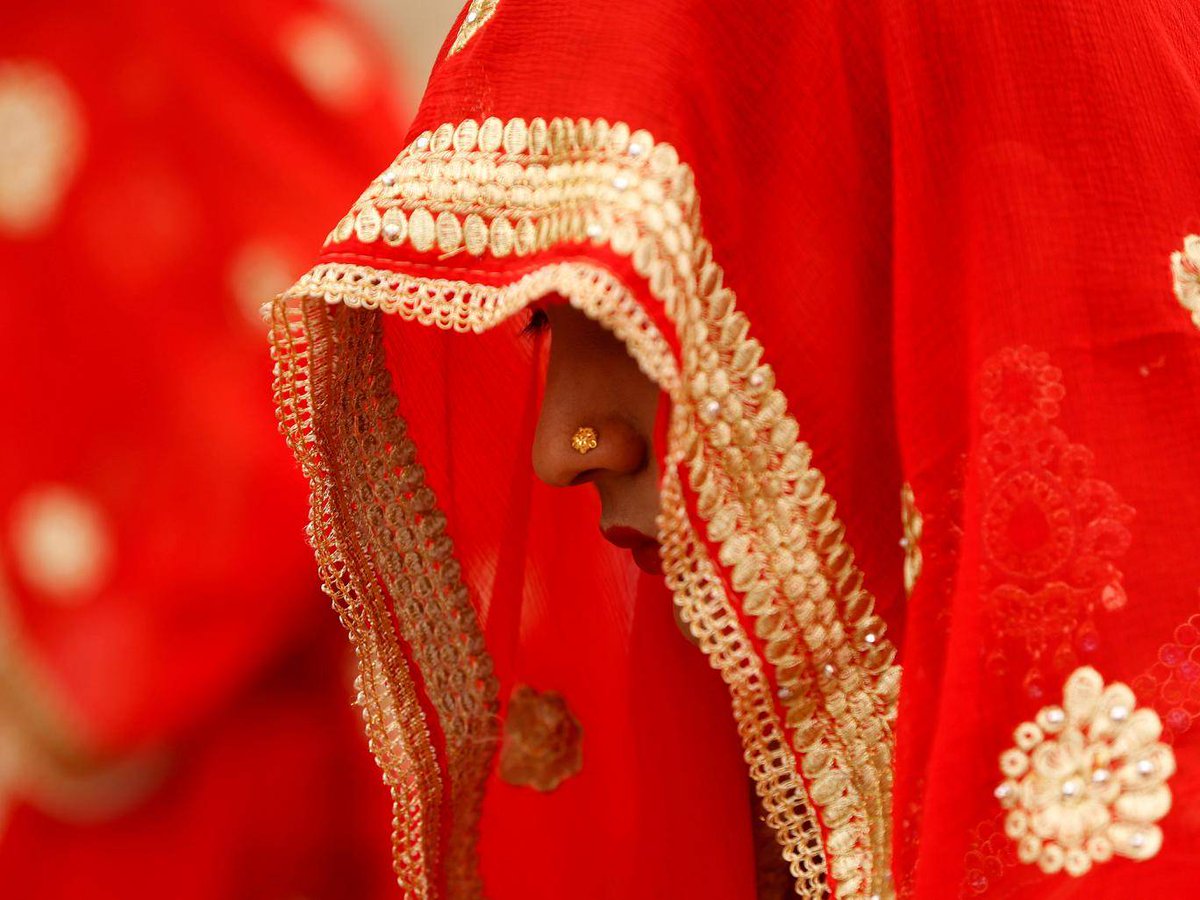 ShareTweetGoogleWhatsappPrint
Mail
The regressive custom of checking the virginity of a new bride will now be a punishable offence. It is not uncommon to hear stories of brides having to prove their virginity by taking humiliating tests like the infamous ‘white-bedsheet’ test. Maharashtra government said that now such tests will come under the category of ‘Sexual Assault and Harassment.’

Rajneet Patil, the Minister of State for Home along joined by Shiv Sena Spokesperson Neelam Gohre met a delegation of social organizations regarding the impending issue. “Virginity test will be considered a form of sexual assault…after consultations with the Law and Judiciary department, a circular will be issued declaring it a punishable offence,” the minister said.The demeaning custom is followed in many communities, Maharashtra’s Kanjarbhat being one such. The matter was raised as the young people of the Kanjarbhat community who launched a campaign to resist the practice and ban the custom. The minister reassured and confirmed to the campaigners that a district-wise review against panchayats.

“Complaints in this regard can be filed with the concerned deputy commissioners of police (DCPs) or crime against women cells. The legal service authority will provide essential help to the victims,” as told to the Indian Express.