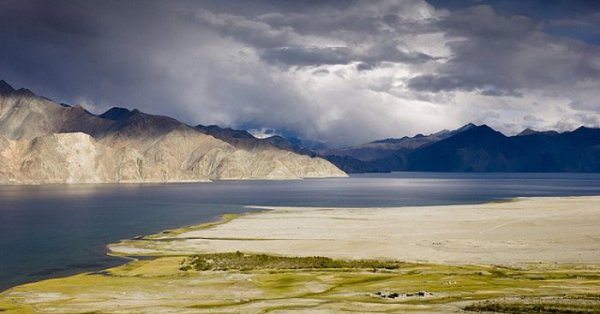 The Jammu and Kashmir government on Friday approved the creation of a separate Administrative / Revenue Division for Ladakh, said an order issued by state Governor Satya Pal Malik.

This division will comprise Leh and Kargil Districts with its headquarters at Leh. Now, Jammu and Kashmir will have three divisions – Jammu, Ladakh and Kashmir,The creation of two posts of Divisional Commissioner and Inspector General of Police (IGP) has been sanctioned for the new division. Further, a committee has been constituted under the chairmanship of Principal Secretary to government, planning, development and monitoring department to identify the posts of divisional level heads of various departments that may be required for the new Division; particularly their staffing pattern, role and responsibilities and proposed location of these offices. 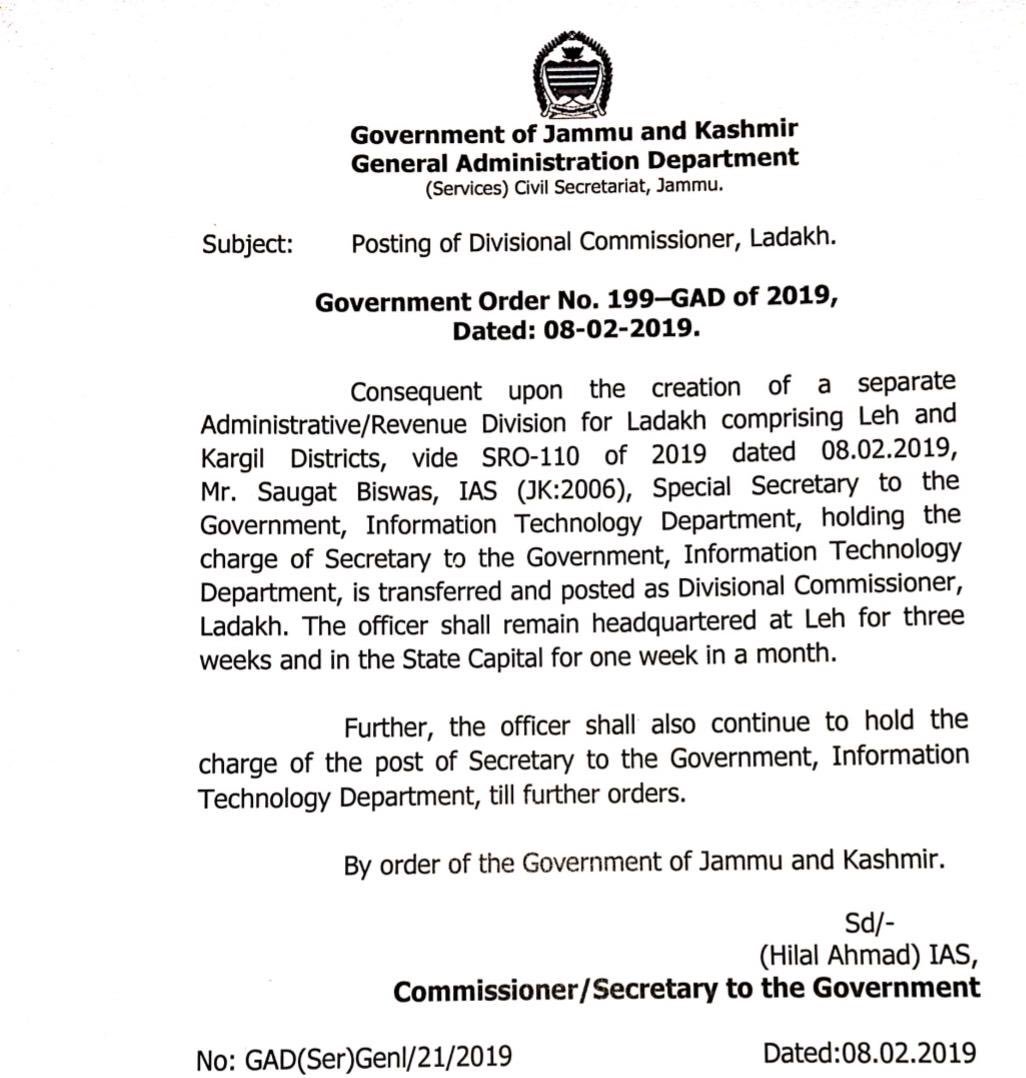 Ladakh is one of the most sparsely populated regions in Jammu and Kashmir and is the highest plateau in the state, with most of it being over 9,800 feet above sea level. The region is geographically isolated with an inhospitable terrain.

ALSO READ: Then French PM had written to Indian government backing the Rafale…

Consequently, the region is riddled with insurmountable problems with respect to delivery of developmental schemes, redressal of public grievances, conduct of administrative affairs and governance, it said.

The people of Ladakh have for a long time been demanding effective local institutional arrangements which can help accelerate the pace of development and equitable all-round growth and development, it said.

Under the said act, the Hill Development Councils were established both for Leh and Kargil districts.

In order to strengthen the councils, the LAHDC Act, 1997 was amended further in 2018 to give them more power.

Officials said the entire Ladakh region remains cut-off from rest of the country for almost six months. Air travel via Leh is the only mode of transport available to this region, which makes it impossible for people to visit other parts of the country.

The remoteness and inaccessibility of the area make the area eligible for establishing a separate division for the said region, they said.The decision came after various organisation discussed the issue and put a persistent demand for the creation of Division for Ladakh including the Ladakh Autonomous Hill Development Councils (LAHDC) Leh and Kargil.As per the official statement from the state Governor, this decision of the government goes a long way in fulfilling the governance and development aspirations of the people of Ladakh region.