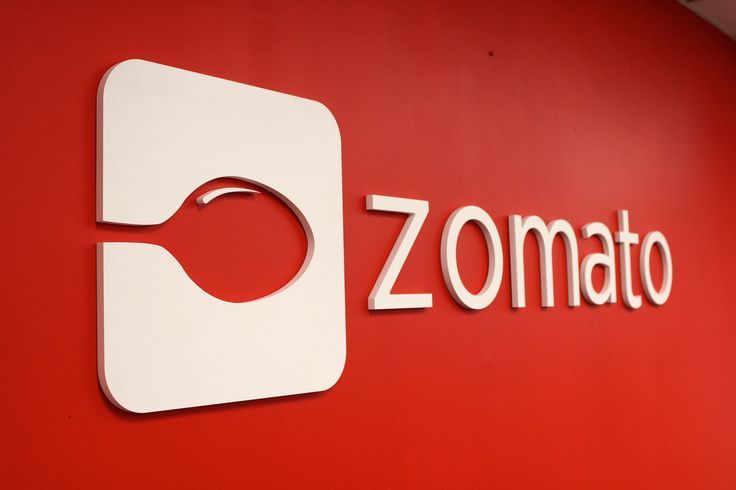 The fresh funding is a part of the Series I round, where Zomato raised $210 million from existing investor Ant Financial in October last year. Zomato was valued at $2 billion after the last round of funding, The Mint reported.

The investment comes at a time when Zomato is locked in an expensive battle with arch-rival Swiggy, which raised $1 billion in funding from Naspers and participation from China’s Tencent-backed Holdings in December last year, the newpaper reported. The round saw Swiggy’s valuation shoot up to $3.3 billion.

Gurugram-based Zomato is also in talks to sell its UAE business for $200-$250 million to Germany’s Delivery Hero, according to a Times of India report.

As the food-delivery war intensifies, Zomato is in talks to raise $500 million-$1 billion in a new financing round from Chinese private equity major Primavera Capital and existing investor Alibaba’s payment affiliate, the Economic Times reported in January.