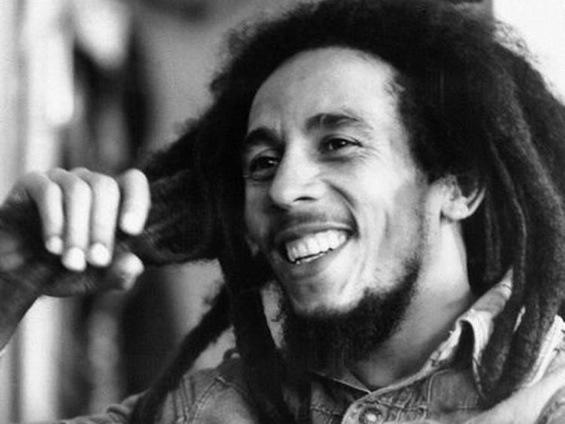 Few musicians remain as beloved and revered as the late Bob Marley, who would have turned 74 years old today. So it’s no surprise that fans all around the world will be paying tribute to the reggae legend on the anniversary of his birth.

He spoke about human rights and wrote about the soaring unemployment, rationed food supplies and pervasive political violence he saw in Jamaica, which transformed him into an influential cultural icon. Here are some facts about the singer that may surprise you: