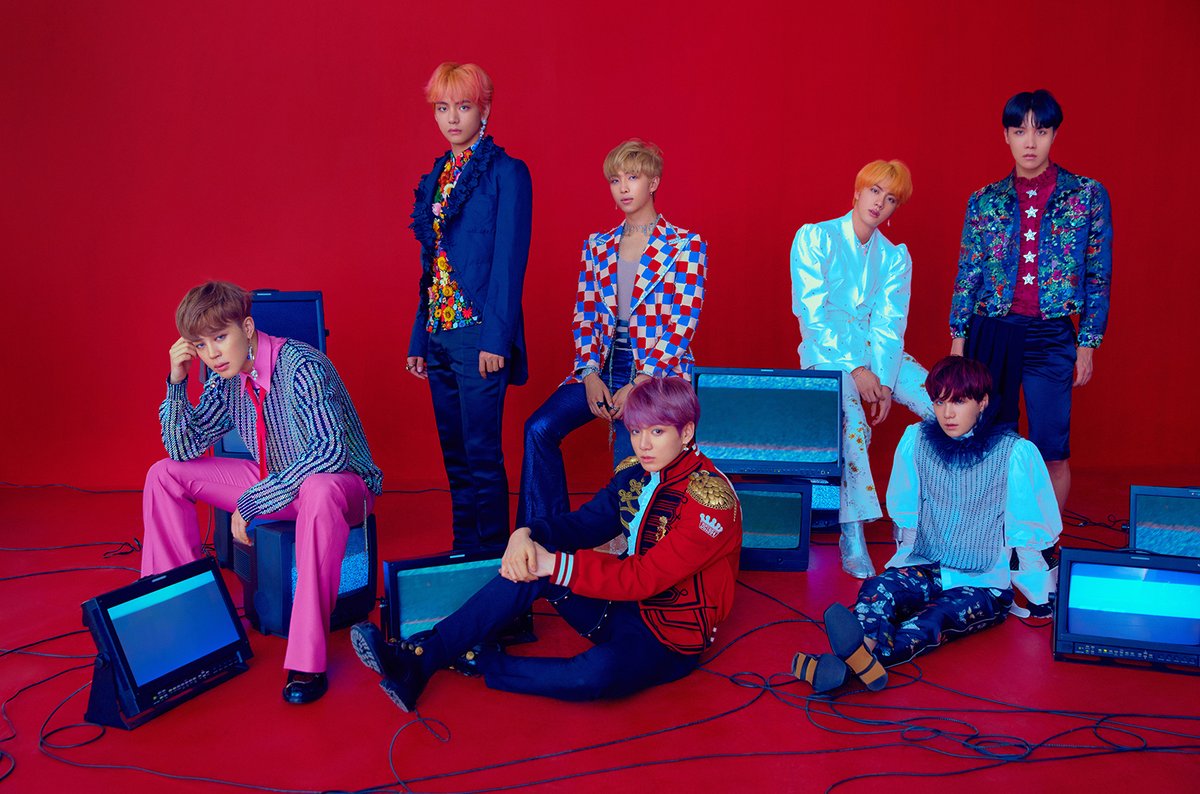 Making bigger news than probably the Grammy awards itself is the announcement that the South Korean group BTS will be presenting at the much-awaited music awards on Feb 10.

After a Variety report that the K-pop sensations BTS will be presenting an award at the show,  #BTSxGrammys was trending at No.2 on Twitter and was among the top trending on Tuesday.

BTS is up for one Grammy this year – best recording package (i.e. artwork) – for their ‘Love Yourself: Tear’ album, for which they’re nominated alongside Seoul-based branding outfit HuskyFox.

ALSO READ: Kangana Ranaut lashes out at other celebs; calls them petty and…

In that category, the group is up against St. Vincent’s ‘Masseduction,’ Mitski’s ‘Be the Cowboy,’ the Chairman’s ‘The Offering, and Foxhole’s ‘Well Kept Thing.’

BTS, also known as the Bangtan Boys, is a seven-member South Korean boy band formed by Big Hit Entertainment in 2013. The name became a backronym for Beyond the Scene in July 2017

Sources also told Variety that nominees Taylor Swift and Maroon 5 will not be attending — the former is up for one award, best pop vocal album (‘Reputation’), and the latter for best pop duo/group performance (for ‘Girls Like You,’ with Cardi B).

ALSO READ: Tahira Kashyap posts a bold pic of her surgery scar on…

The Grammys, hosted by Alicia Keys, will be broadcast live from the Staples Center in Los Angeles.

The 61st annual Grammy Awards are produced by AEG Ehrlich Ventures for the Recording Academy.