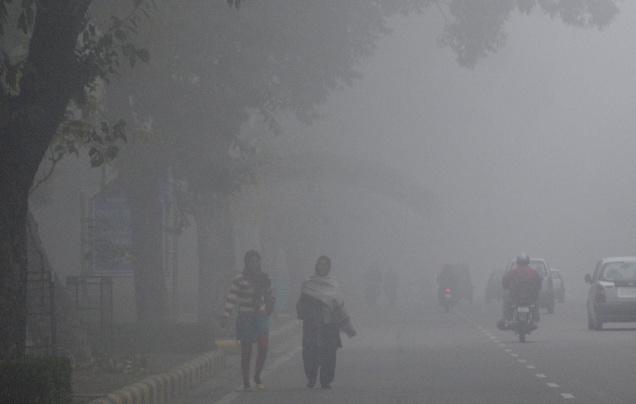 The NCR was wrapped in a thick blanket of fog on Monday morning and the AQI levels in Delhi resulted in ‘very poor’, whereas Gurugram remained in ‘poor’.

The pollution level figures are as per the data taken on Saturday at 11:00 IST unless mentioned otherwise. The NGT has formed a committee to look for ways to combat the growing hazards for air pollution in  Delhi.

I Stand With You: Priyanka Chopra Comes Out In Support Of...