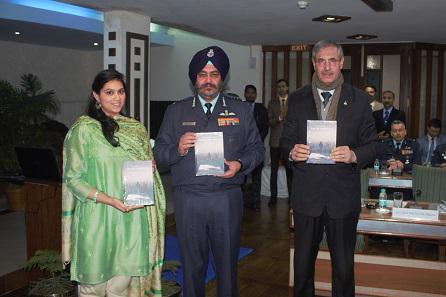 One of the biggest challenges facing democracies is the new wave of suicide bombers.

The Suicide Terrorists a fresh new perspective by young strategic analyst Radhika Haldar was released by the Air Chief Marshal BS Dhanoa at the Centre for air power studies on Thursday.

Also present on the occasion was Director of the Centre for Air Power Studies Air Marshal KK Nohwar.

The book aims to help inform holistic policy-making by tracing the evolution of the use of suicide as a weapon in conflict and the emergence of modern-day suicide terrorism. 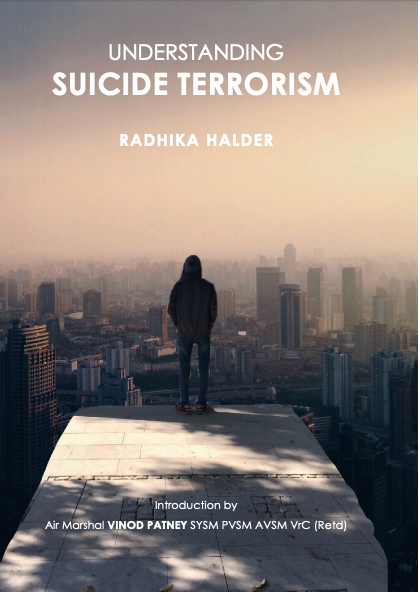 The book uses case studies of prominent terror outfits to have used the tactic rather confidently and consistently and suggests that suicide terrorism must be understood as the interplay of three vital components—the individual committing the act, the organization employing the tactic and, the state environment contributing to the culture of suicide terrorism. Subsequently, a purely weapons-based approach to counter terrorism cannot be relied upon to solve a threat such as suicide terrorism which is so deeply ingrained in ideology and symbolism.

The book comes at a time when suicide terrorism has been one of the most potent and effective tools for individuals and entities to achieve what they perceive as goals and shall inevitably remain a challenge for policymakers and security establishments to deal with.