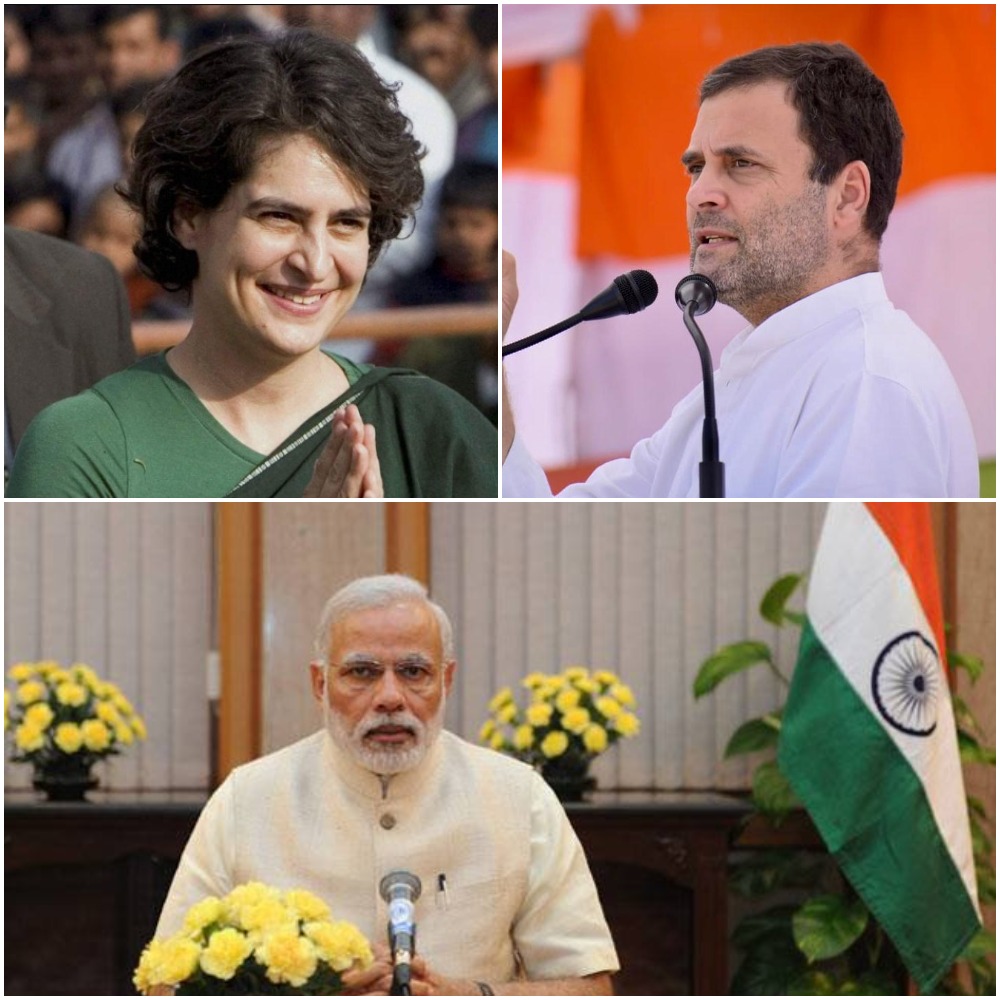 Hours after a poster depicting Rahul Gandhi as Lord Ram was spotted in Patna, a BJP legislator has called the Congress president ‘Ravan’ and his sister Priyanka Gandhi Vadra ‘Shurpanakha’ – the demons from Hindu epic Ramayana.

Surendra Singh, BJP MLA from Rohaniya constituency of Uttar Pradesh, said that the Congress party is like a broken ship and thus, can’t win in the upcoming Lok Sabha elections.

“We all know that before Ram and Ravan fought in Lanka, Ravan sent his sister Shurpanakha. It looks like (in upcoming Lok Sabha elections), Rahul will play the role of Ravan, while as Ram, Prime Minister Narendra Modi is making India proud across the world,” Singh said on Tuesday.

“Prime Minister Modi is Ram and Ravan is Rahul Gandhi, who has brought his sister Shurpanakha (Priyanka Gandhi) into politics. People can think that Ram has won. Narendra Modi will become the Prime Minister again. There is no doubt in this,” he added.