The actor is expected to let the media know of the launch after the event to be held in Chennai’s party head office.

ALSO READ: BJP will ensure citizenship to all refugees if voted to power, says Amit Shah in Bengal

The party was launched on February 21, 2018, by Kamal Haasan from Rameswaram which is his hometown. As a part of the launch, Haasan travelled to Tamil Nadu extensively including its different villages to speak to the people living there.

The actor-turned-politician had stated last month, that he would contest the elections of the Lok Sabha this year and he also said that he was open to forming a single-minded alliance in the parliamentary elections. 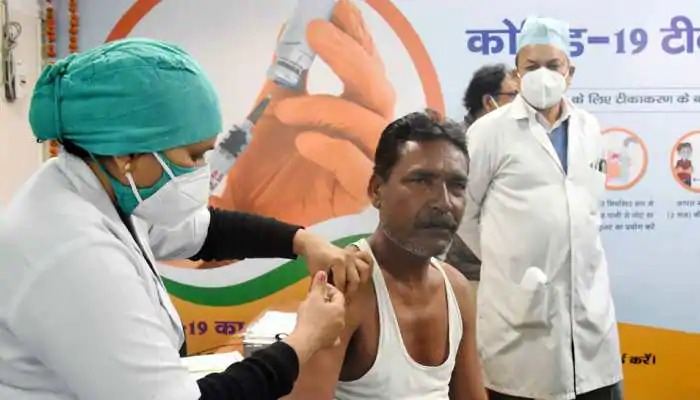