New Delhi: Following BJP President Amit Shah’s OROP jibe against the Congress, National Conference leader Omar Abdullah launched a counter-attack on BJP chief as he said the country was suffering from too much “ODOMOS — overdose of only Modi, only Shah”.

While the rest of the country suffers from too much ODOMOS – overdose (of) only Modi only Shah. https://t.co/PD1GoJbcIz

During a rally in Himachal Pradesh’s Una, Shah reportedly said the BJP government within a year delivered on its promise of One Rank One Pension (OROP) but the Congress gave ‘Only Rahul Only Priyanka’.

Last week, the grand old Congress party announced Priyanka Gandhi as party general secretary in charge of one half of Uttar Pradesh for the national election due by May. 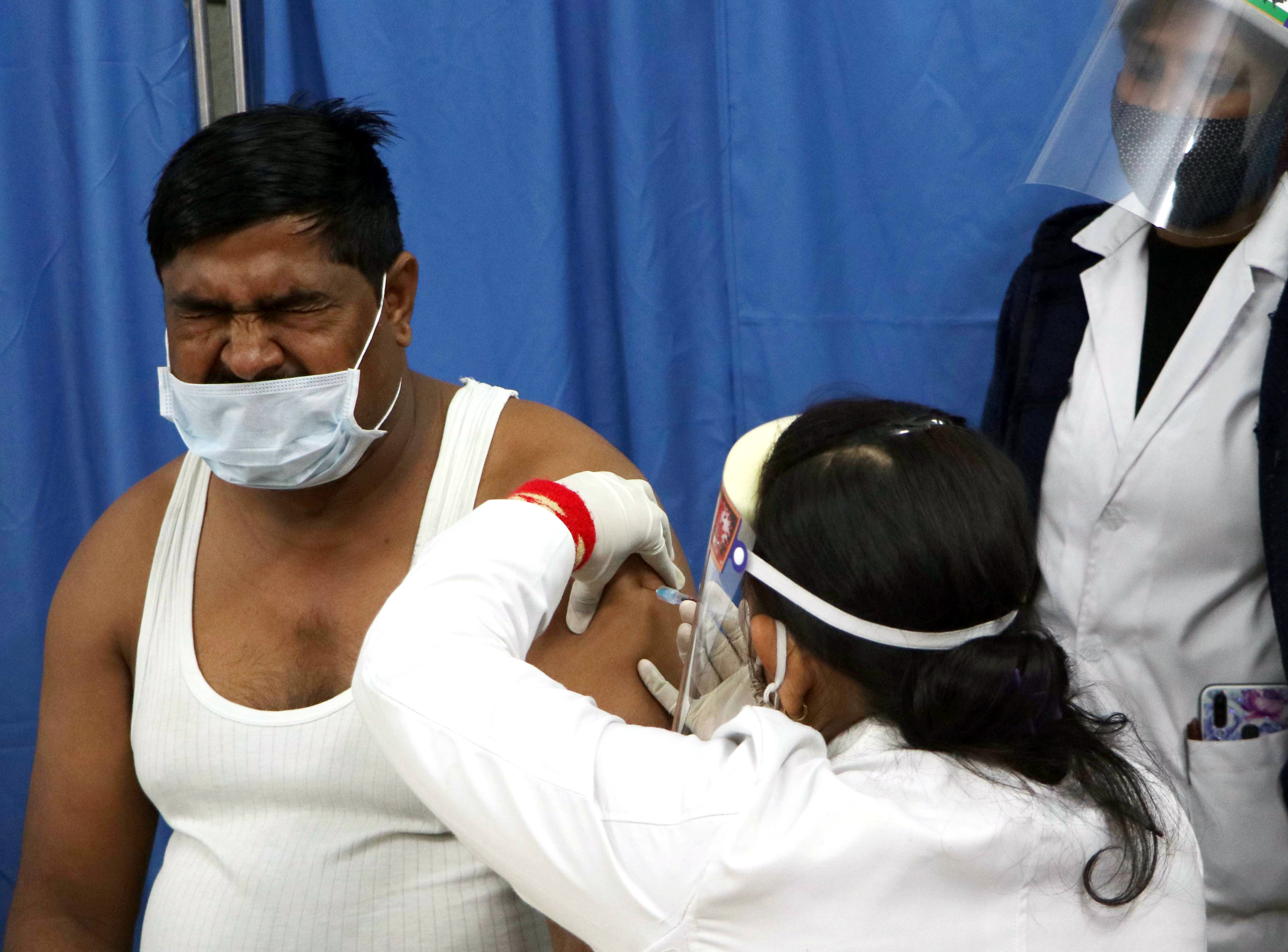