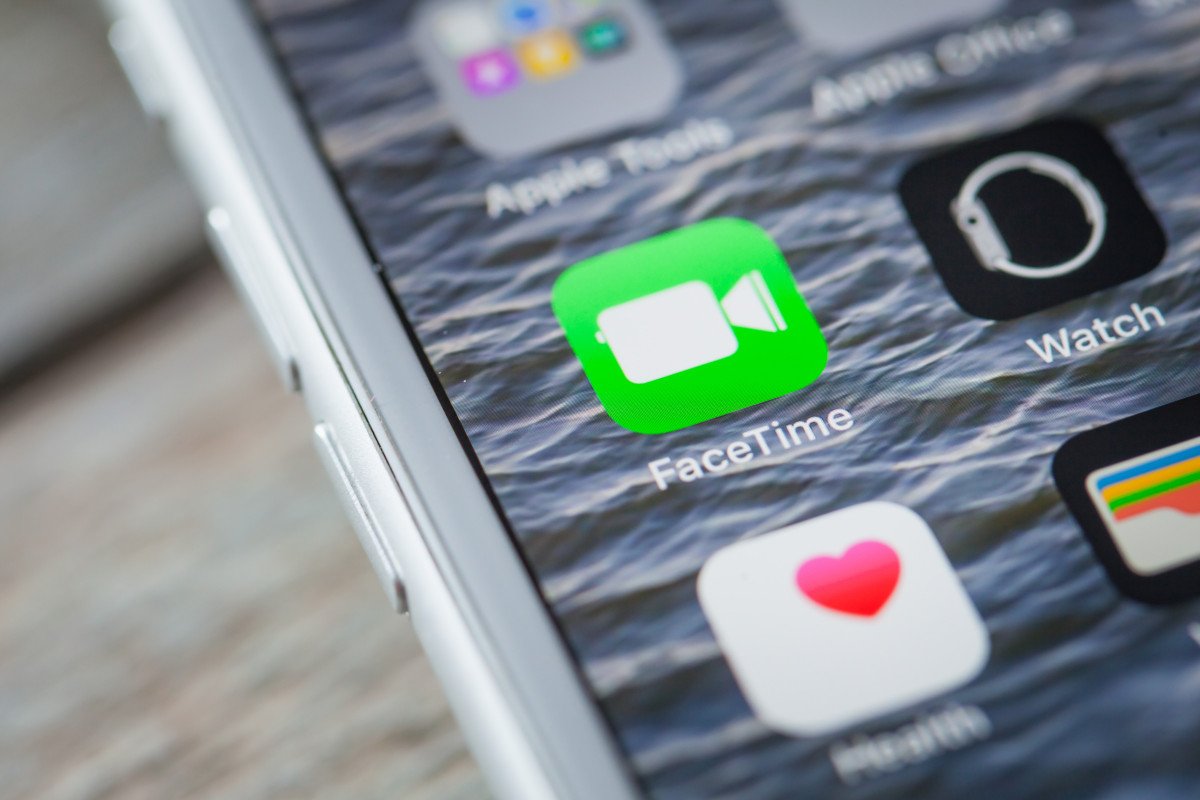 Apple users have been facing an issue with their FaceTime feature for a while now, where the iPhone users hear audio from users who have not yet accepted a video call.

Apple Inc on Monday said it will issue a software patch later this week for the bug, which according to Reuters was able to replicate, allows an iPhone user placing a call using Apple’s FaceTime video calling feature to hear audio from the recipient’s phone even if the recipient has not yet picked up the call. The bug appears to rely on Apple’s group video calling feature.

Now you can answer for yourself on FaceTime even if they don’t answer🤒#Apple explain this.. pic.twitter.com/gr8llRKZxJ

After announcing the feature last summer, Apple removed it from early test versions of its iOS 12 operating system. Apple opened the feature to the public in late October.

“We’re aware of this issue and we have identified a fix that will be released in a software update later this week,” an Apple spokesperson said in a statement to the media.

The only way to combat this issue and stop anyone from potentially accessing your audio until a fix is issued, is to disable FaceTime on all your Apple devices.

How to disable FaceTime until Apple issues a fix-

On the iPhone/ iPod touch/ iPad: Settings → FaceTime → Toggle the button right at the top to set FaceTime on or off (a green button on screen indicates FaceTime is on).

On a Mac: Launch the FaceTime app → FaceTime menu near the top left and click on Turn FaceTime Off.