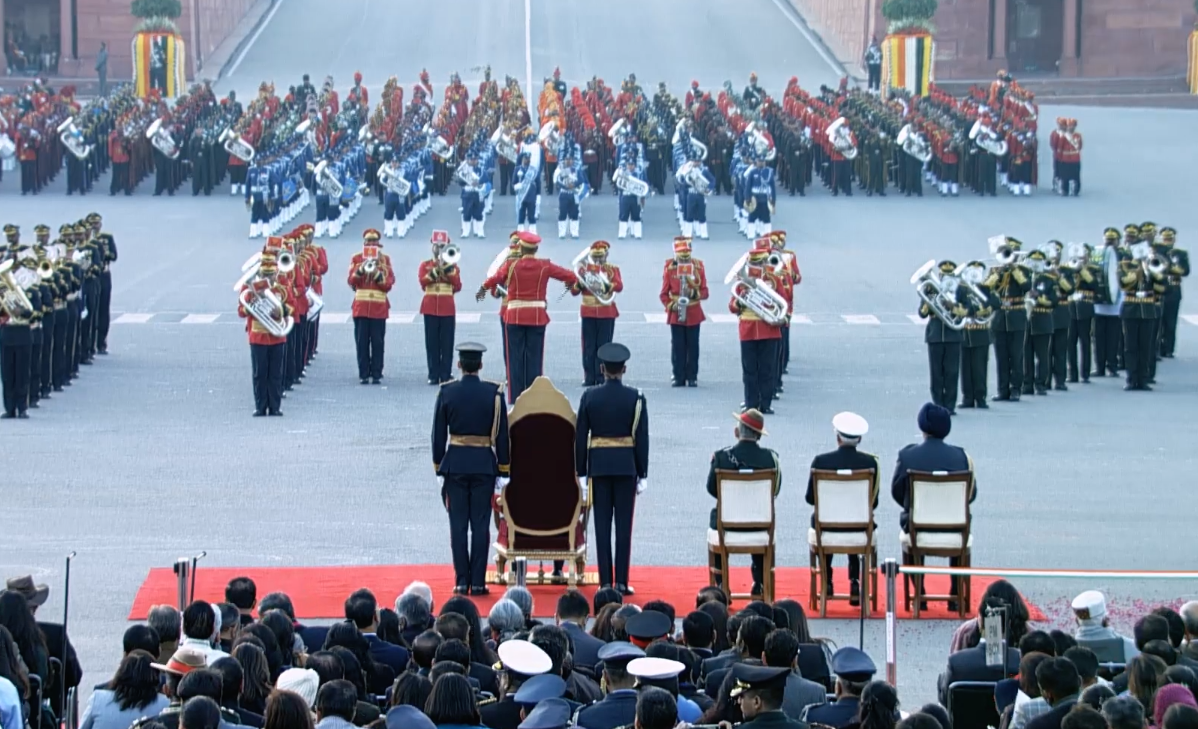 The Beating the Retreat Ceremony is held in the capital city, Delhi.

The Republic Day celebrations in Delhi initiate with a multihued parade on the 26th of January every year along the Rajpath. The parade comes to a close with the ‘Beating the Retreat Ceremony’, which takes place on the 29th of January. The location of the Beating the Retreat Ceremony in Delhi is at Vijay Chowk or the victory square, with the stately Rashtrapati Bhawan at the background.

The ceremony officially marks the finale of the Republic day celebrations.

The Festival of Beating the Retreat Ceremony is observed keeping in mind the age old tradition, according to which, soldiers called a close down to the war at sunset. This call was the sound of the bugles vibrated across the battlefield calling a halt to the fighting.  The ceremony starts with definite units of the armed forces performing lively executions. 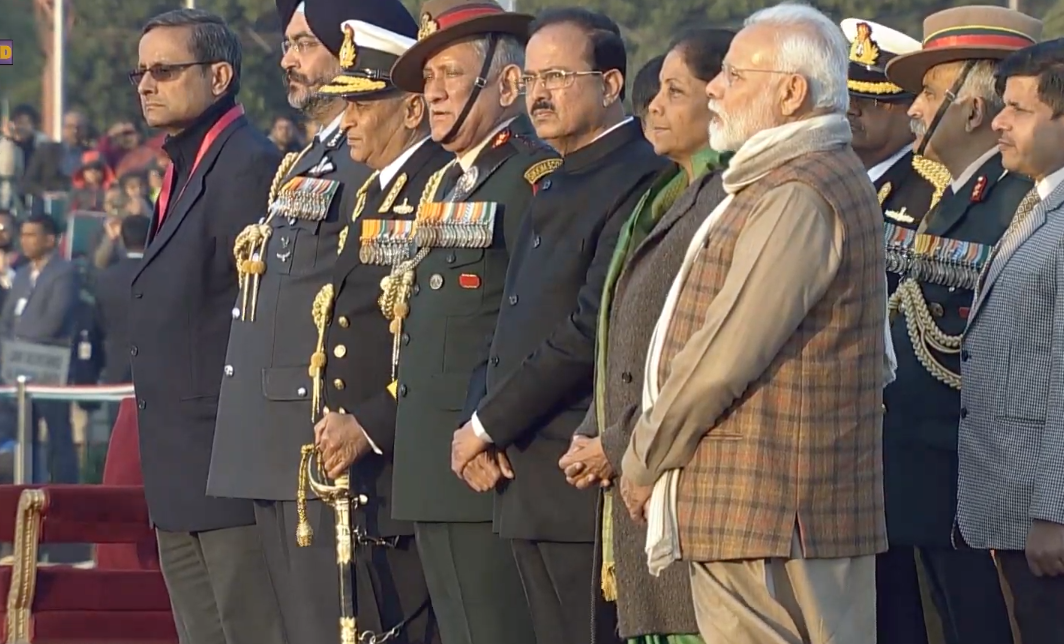 The parade comes to an end with all the bands playing in unison. As the bands fall silent, a trumpeter picks up the moving tune ‘Siki a mole’. After this performance the hymn ‘Abide with me’ is played by the Massed Bands. 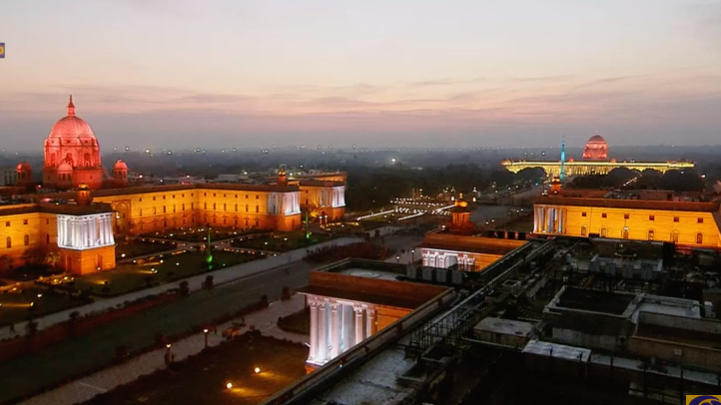 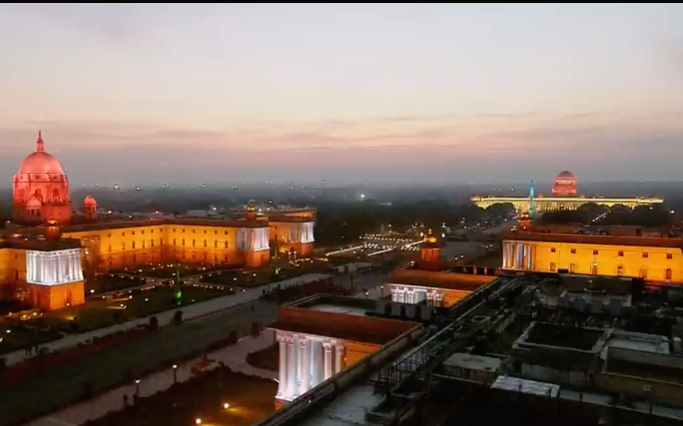 At exactly 6 pm, the buglers sound the retreat and the National Flag is lowered to the National Anthem bringing the Republic Day celebrations to a formal end. One by one, the camels and the riders who stand stone-like throughout against the backdrop of the sky, move away from the background.

As this ends, the most visually appealing part of the show begins. With a blink of an eye, thousand bulbs light up the Rashtrapati Bhavan and adjoining buildings.