World over travel and tourism as an industry has seen immense growth over the years. India too, has basked in the glory, with the number of tourists visiting us ensuring that tourism is a big economy industry for us. 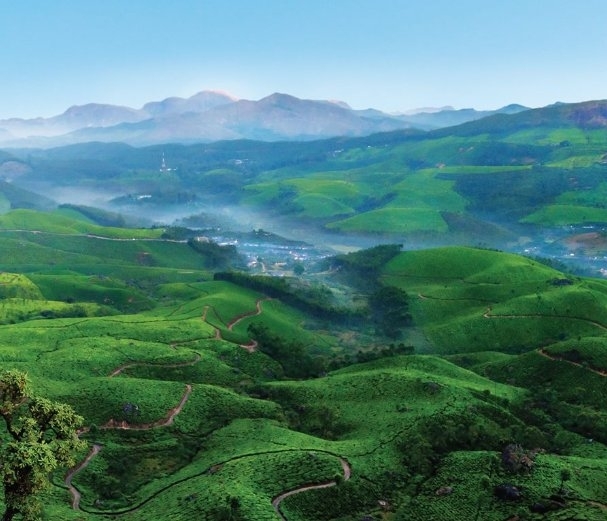 One of the most coveted and trusted travel location rankings come from CNN. And this year CNN has come up with a list of 19 places that should be the must-visit in 2019.
Kerala has been featured in the list.

The magazine has stated that Kerala lives up to its moniker, God’s Own Country. “This area of India has it all: sun, sea, sand, good food, houseboats, culture and wildlife. Its spectacular natural landscapes — think palm trees and sprawling backwaters — lend the region the nickname “God’s Own Country”, was the quote.

Even though the last year hasn’t been easy for the southern country of India, the turnaround and the way they have sprinted back, is worthy a praise. Natural disaster like the floods that wrecked the state to pieces and left a majority helpless, the destruction hasn’t been able to deter the popularity. 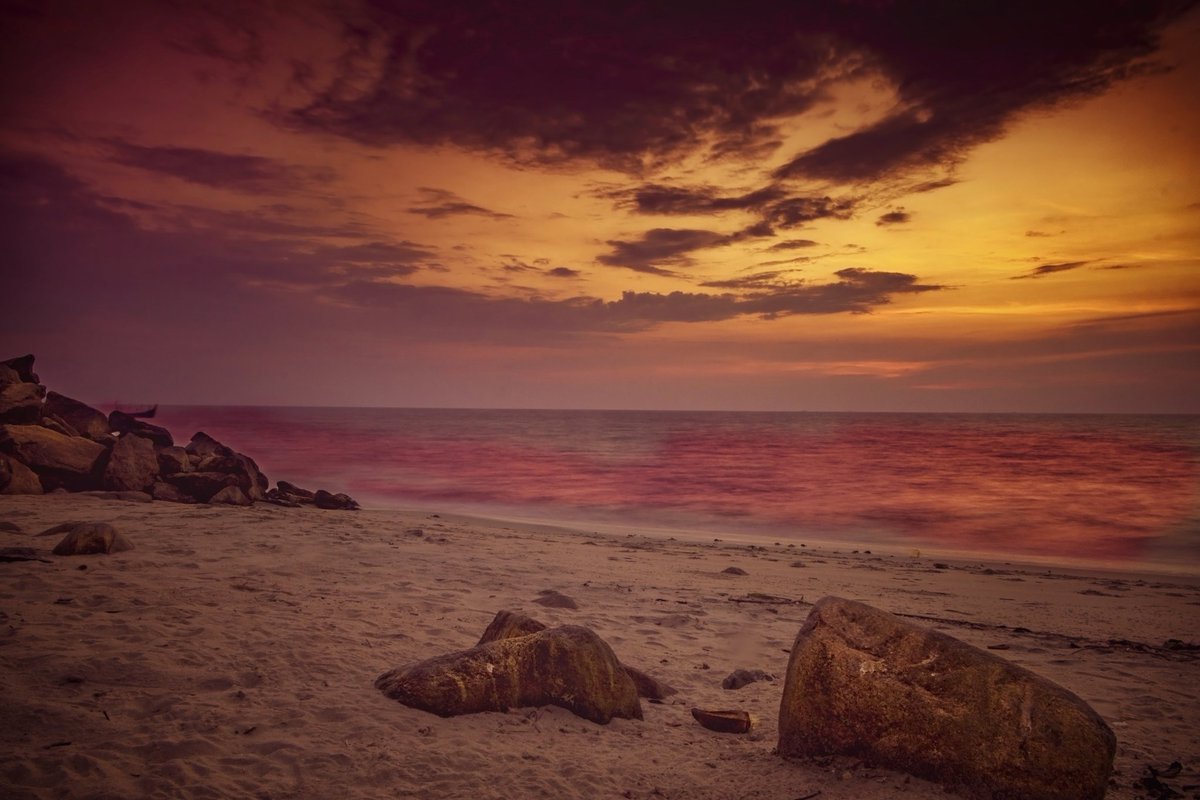 The state has something to offer for all. From pristine beaches, to the calming backwaters – Kerala is a land of plenty. Lip smacking food, hill destinations like Munnar, national parks, tea plantations, elephants, culture and historic relevance has made Kerala a much-visited place.

The houseboats on the backwaters is an image captured by many for photographs.
As per the publication’s suggestion, “Other top trips include Munnar to see the tea plantations, and Periyar National Park, a wildlife haven offering guided jungle treks”.

It is recommended not to miss out on “The food — from the spice shops of Munnar to the coconut, which is everywhere in Kerala and used to make one of the state’s signature dishes: Kerala prawn curry.” 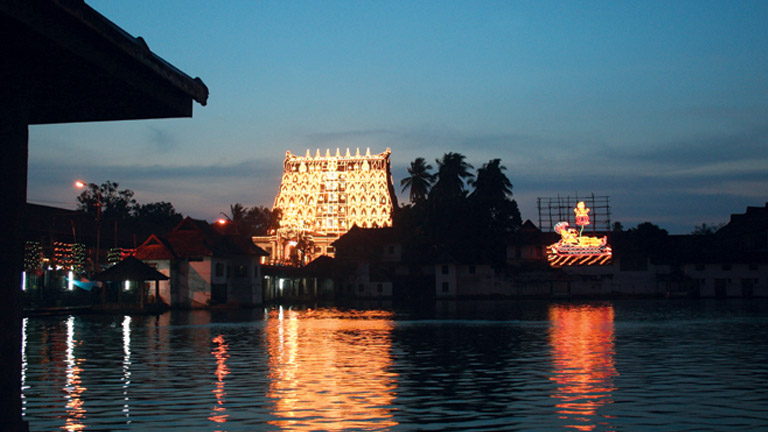 The other places on the list are also across a wide spectrum. From the beaches of the Caribbean, to a canyon site, ancient ruins, historically significant locations – the list has an assorted palate.
One of the interesting facets of the list also is the fact that several of these destinations have bounced back after natural disasters that hit their economies hard.
The list is as follows –
The other places that made it to the list are Christchurch (in New Zealand), Egypt, Fukuoka (in Japan), Ghana, Grand Canyon (in the United States), 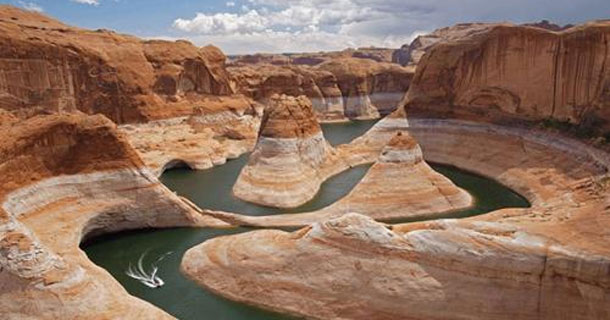