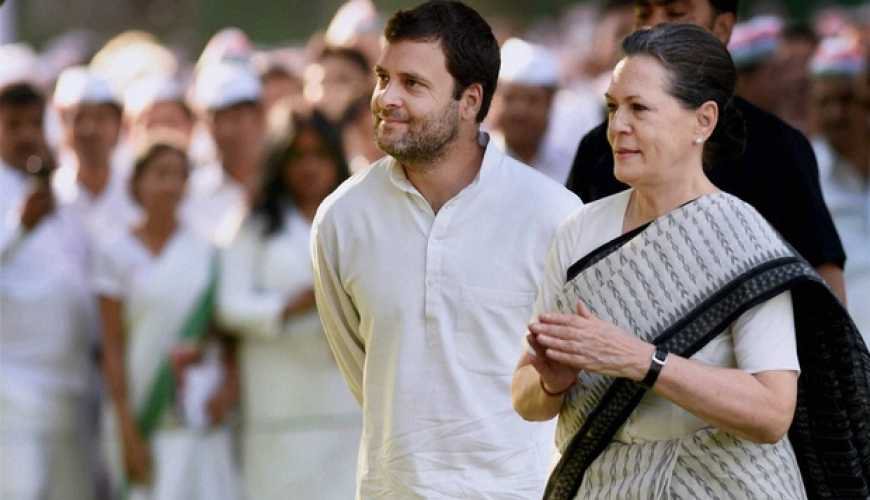 New Delhi: In the midsts of political manoeuvres, Congress President Rahul Gandhi and Sonia Gandhi are holidaying in Goa as the mother-son duo were spotted at the popular Fisherman’s Wharf restaurant in South Goa, where they arrived for a Sunday lunch.

Rahul Gandhi in fact posed for photographs and selfies with customers at the restaurant, who had arrived for a quiet lunch on Sunday.

Goa-based dentist Rachna Fernandes, who was dining at the restaurant along with relatives, said that the mother-son politician duo was having a quiet lunch, with no security guards present.

Awed by his charm and modesty 😍 #rahulgandhi

“When I asked him for a photograph with him, he said he would oblige after he settles the bill,” Rachna Fernandes was quoted in a report.

Once the bill was paid by him, Gandhi offered to take a picture with her.

According to reports, Rahul Gandhi and his mother are on a three-day holiday in Goa no official engagements scheduled.