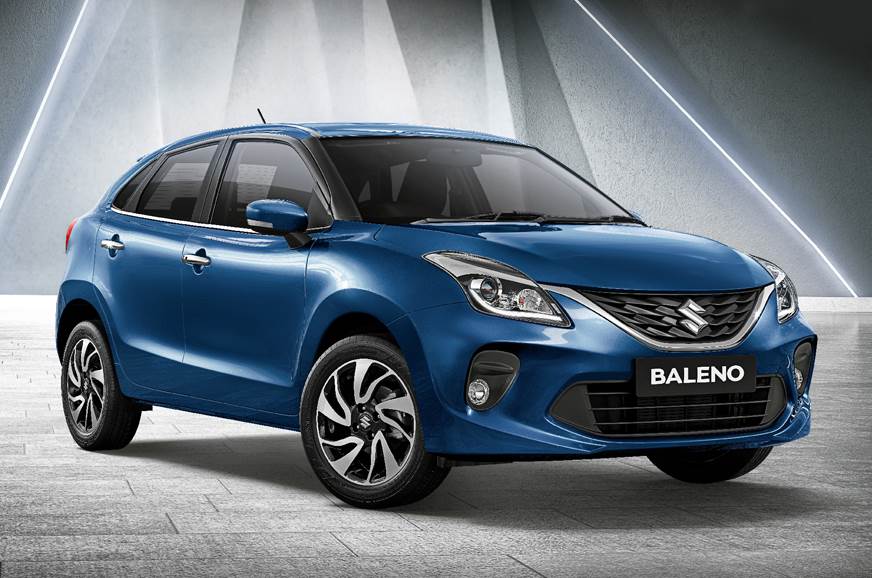 With a sales figure reaching a happy customer number over three years, the Maruti Suzuki Baleno became an instant hit with its entry in the hatchback segment.

Being the bestselling hatchback of India for almost four years, the Baleno has consistently beaten its chief rival, the Hyundai i20, on the sales charts. Adding to the momentum, Maruti Suzuki has launched the Baleno facelift, which carries an initial price tag of Rs 5.45 lakh and goes upto Rs 8.77 lakh (ex-showroom, Delhi).

ALSO READ: Triumph unveils the 2019 Rocket III in TFC guise and we can’t keep our eyes off it!

The previously ‘cute’ Baleno features a more aggressive stance and comes with a new front bumper, a 3D design for the grille and LED projector headlights with DRLs (which are now standard from the Delta variant onwards). The Baleno facelift also gets new dual-tone 16-inch alloy wheels. 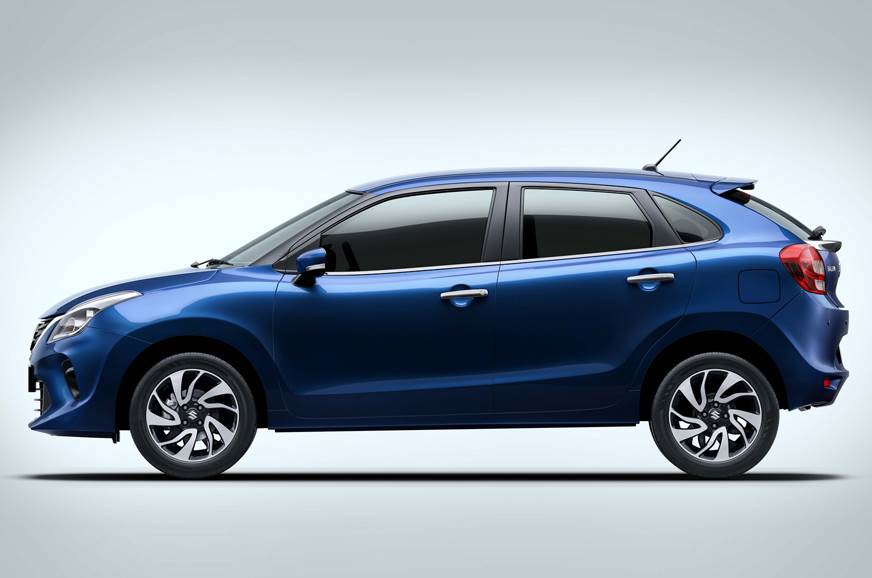 On the inside, the Baleno facelift gets a dual-tone black-and-blue interior colour scheme, and the new SmartPlay Studio infotainment system with a 7.0-inch touchscreen. The SmartPlay Studio, which is co-developed by Harman and was seen first in the new Wagon R launched recently, brings Android Auto and Apple CarPlay compatibility, voice recognition function, in-built navigation and also doubles up as the display for the reverse camera. Rear parking sensors are now standard across the range, as are a speed alert warning and seatbelt reminder system. 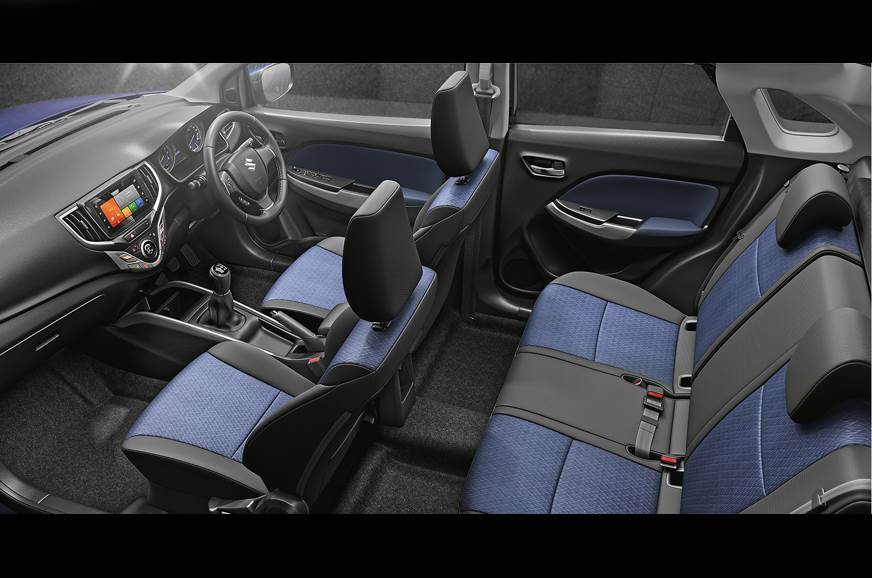 The 2019 Baleno is powered by the same 83hp, 1.2-litre petrol and 75hp, 1.3-litre diesel engines and the five-speed manual gearbox and CVT automatic (for the petrol only).