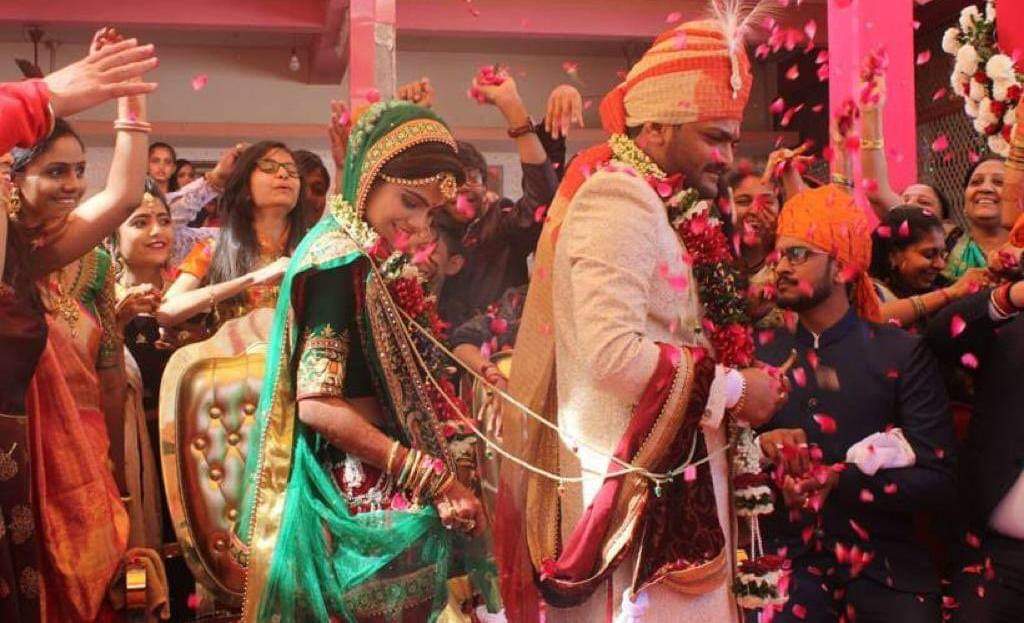 Patidar leader Hardik Patel on Sunday tied the knot with his childhood friend Kinjal Parikh in a simple wedding ceremony in Surendranagar district of Gujarat.

The wedding ceremony was a low-key affair attended by around 100 guests and was performed in Patel rituals. 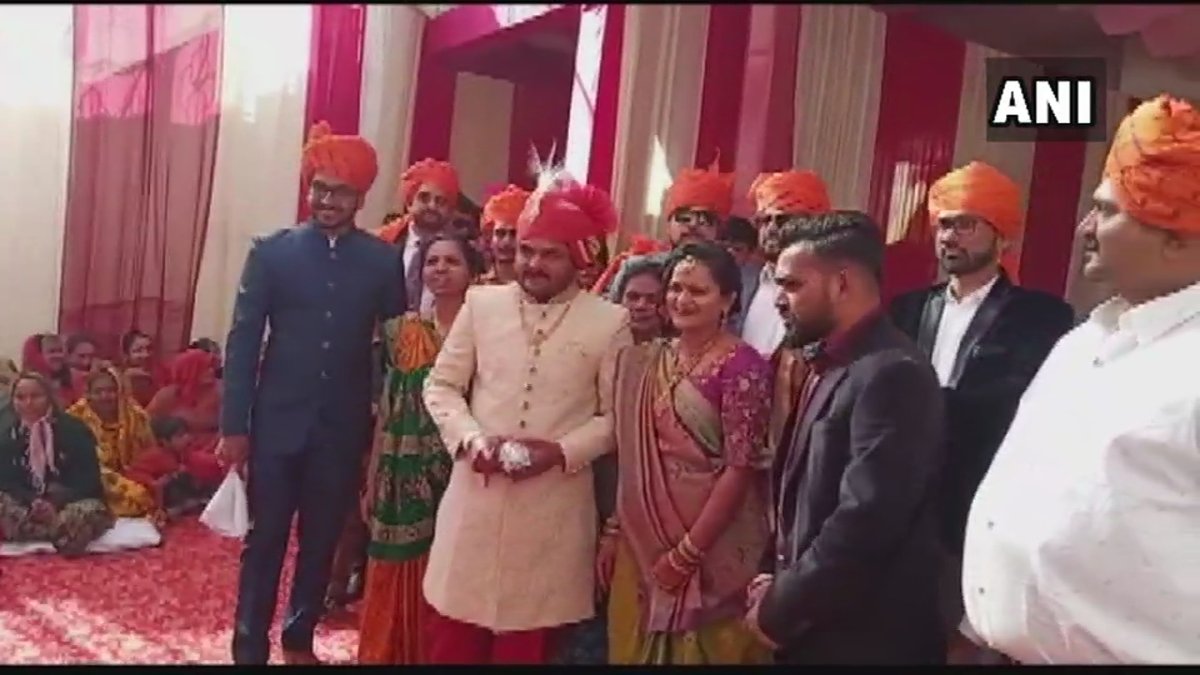 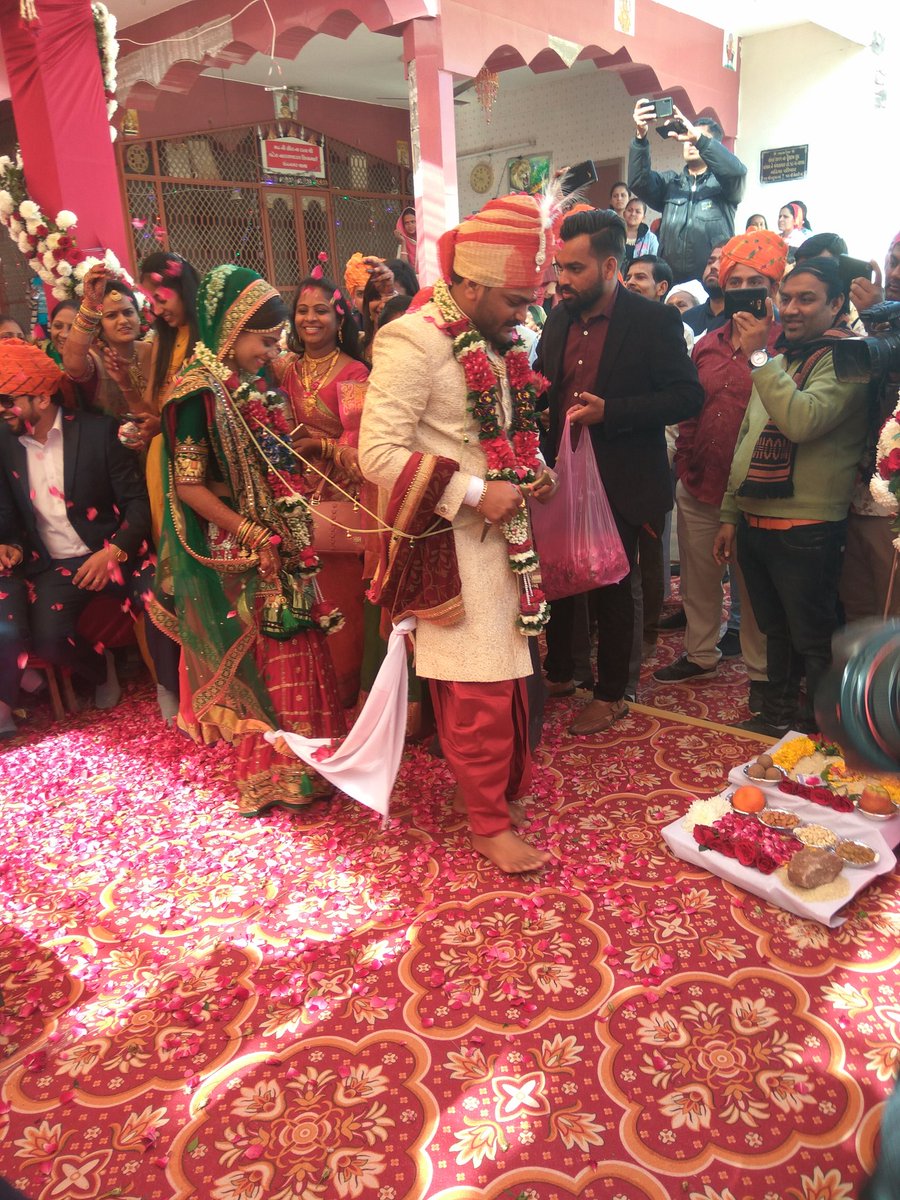 Kinjal is originally from Viramgam and her family has settled in Surat and belongs to the Parikh-Patel community. She is a commerce graduate from a college in Kadi taluka of Mehsana district and is currently pursuing her law degree from Gandhinagar. 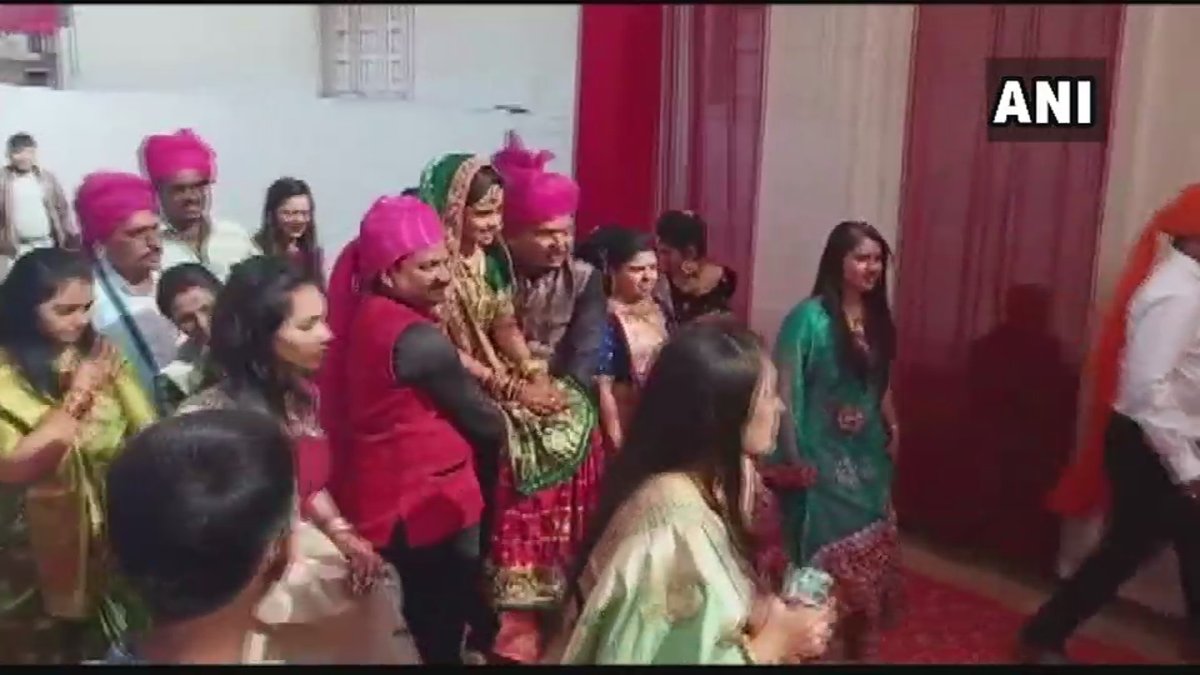 Hardik is also a native of Chandan Nagari, a small village just outside Viramgam town in Ahmedabad district.

Hardik Patel came into the political fray with his agitation for reservation for his Patidar community in 2015.

Hardik’s engagement with Kinjal was announced in 2016 when he was still lodged in the Lajpore jail in connection with a sedition case registered against him. 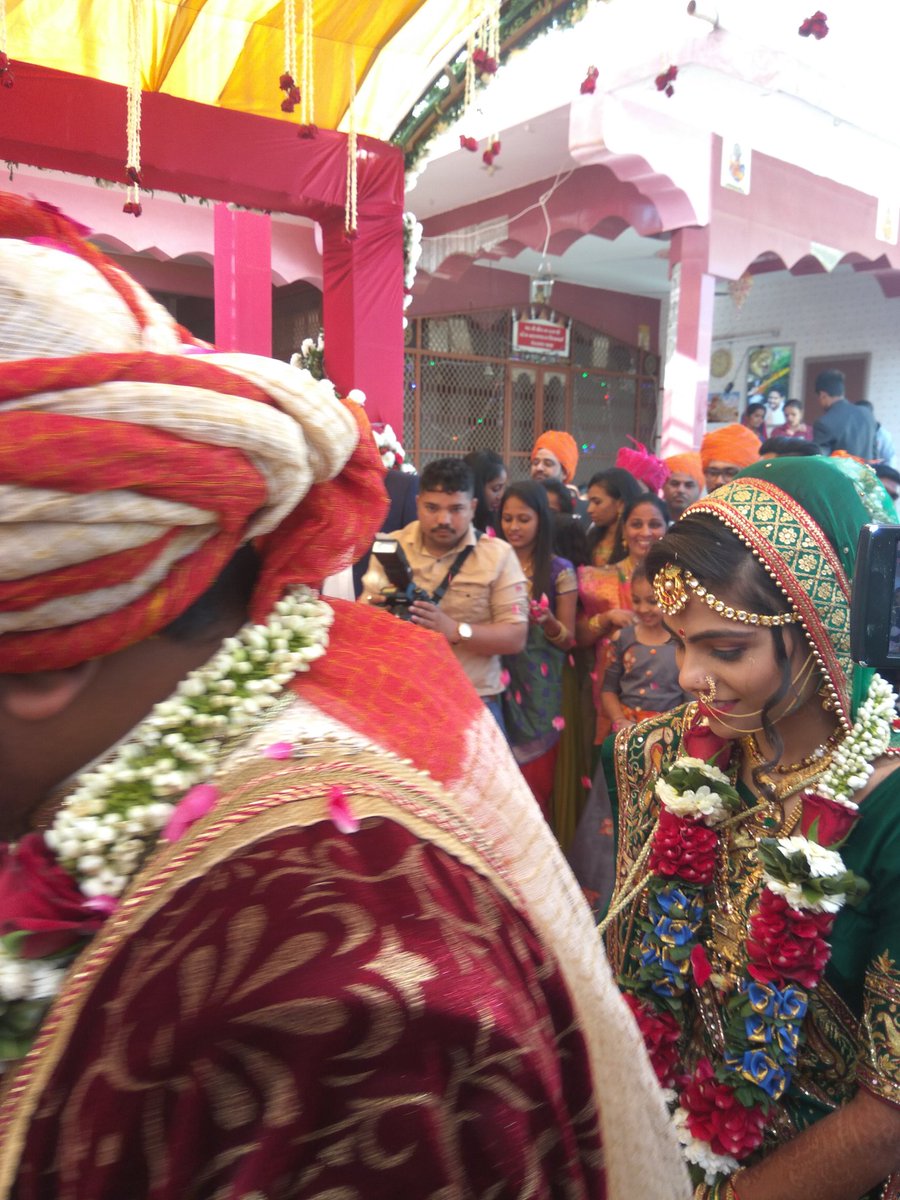 He recently attended the united opposition rally hosted by Mamata Banerjee on January 19 ahead of the Lok Sabha elections 2019.