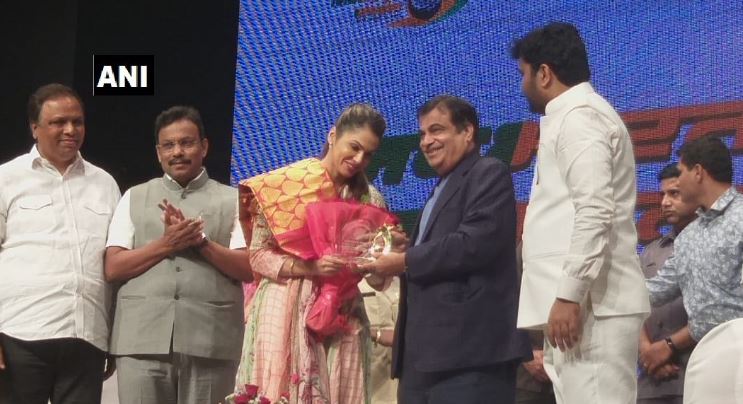 Actor Isha Koppikar on Sunday joined Bharatiya Janta Party (BJP) in the presence of the Union Transport Minister Nitin Gadkari. She has been given the charge of Women Transport Wing as its working president.

Isha began her film career in 1998 with a Tamil movie and entered the Bollywood bandwagon with film ‘Fiza’ in 2000.
On Jaunary 2, Bollywood actor Moushumi Chatterjee too had joined the BJP.

Bidens Wellcome Willow; The White House Has The “First Cat”