The Men in Blue maintained their dominance as India took a 2-0 lead in five-match ODI series against New Zealand.

Spinner Kuldeep Yadav spun a web around the Kiwi batsmen to help India register a convincing 90-run victory over New Zealand in the second ODI at the Bay Oval in Mount Maunganui on Saturday. 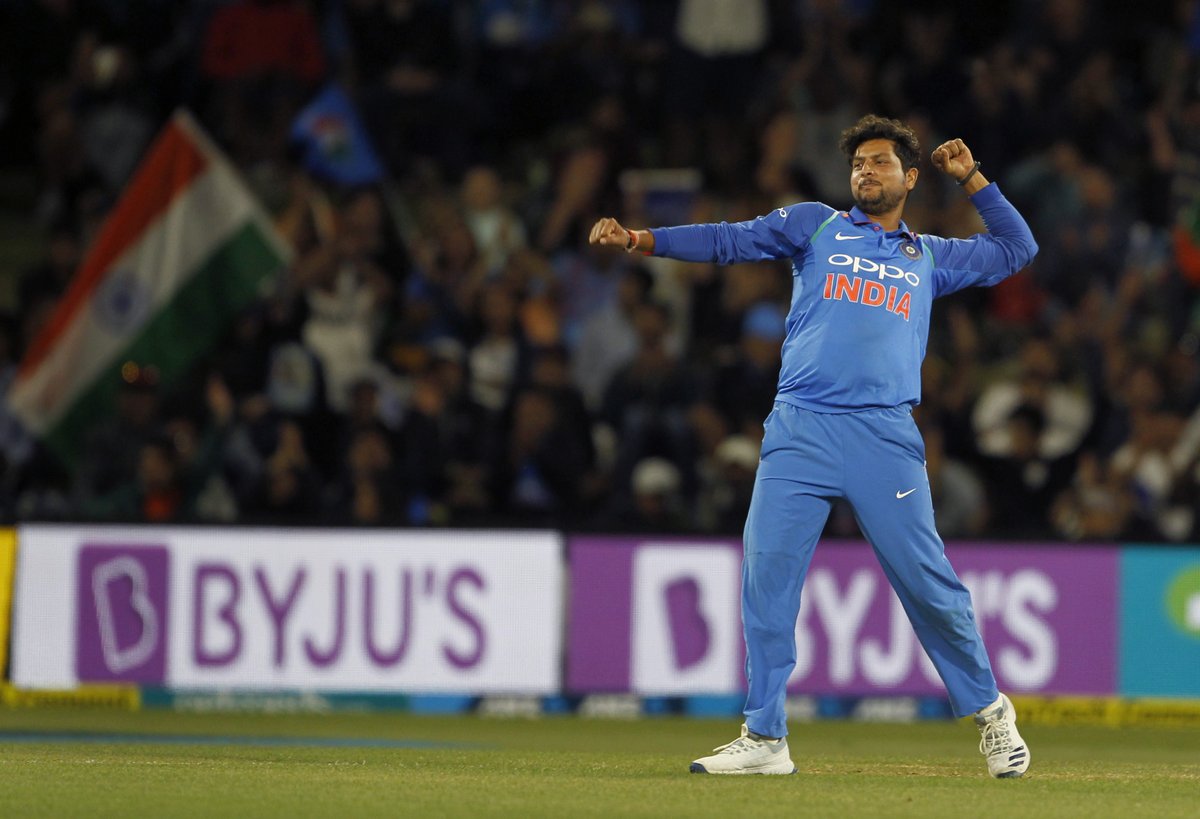 Kuldeep (4/45) ripped off the Kiwi middle-order after the New Zealand top-order was dismantled by pacemen Bhuvneshwar Kumar (2/42) and Mohammed Shami (1/43). Leg-spinner Yuzvendra Chahal (2/52) added to the pressure with two wickets and part-timer Kedar Jadhav chipped in with 1/35.

Opener Rohit Sharma top-scored with 87 off 96 balls and stitched a 154-run partnership with Shikhar Dhawan (66) after opting to bat.

Skipper Virat Kohli (43) and middle-order batsman Ambati Rayudu (47) missed out on their 49th ODI and 10th ODI fifties respectively. Meanwhile, former skipper MS Dhoni hammered an unbeaten 48 off 33 balls and Kedar Jadhav played an unbeaten cameo of 22 off 10 deliveries to post a strong total of 324 for the loss of four wickets. 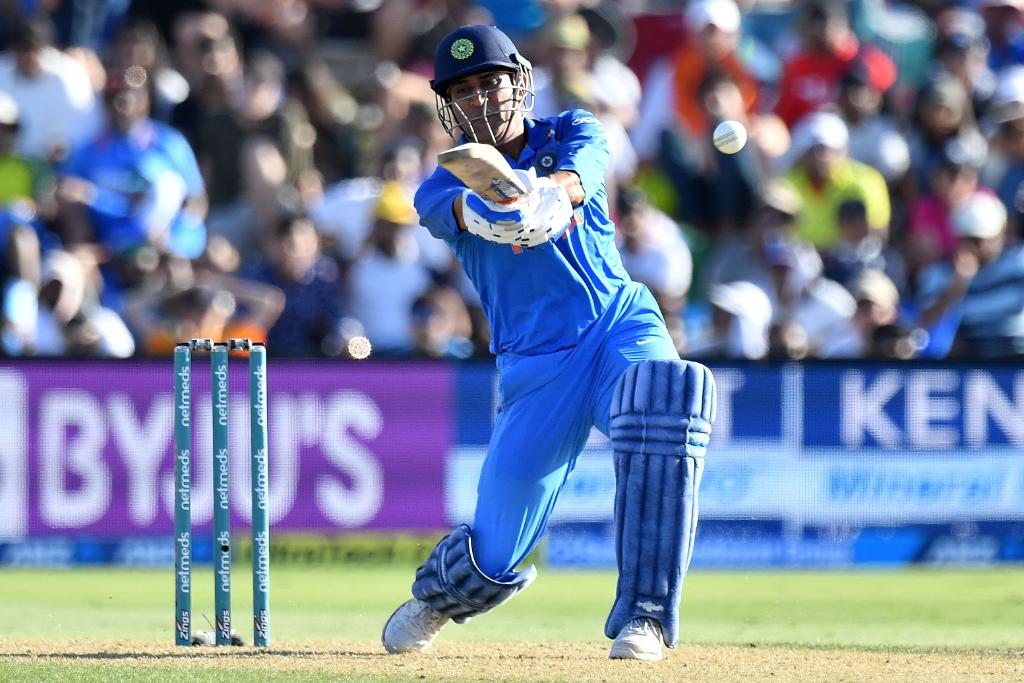 For New Zealand, Trent Boult and Lockie Ferguson claimed two wickets each. Meanwhile, all-rounder Doug Bracewell scored 57 and was the top-scorer in his team’s batting line-up.

Rohit, who was adjudged Man of the Match, said: “We never knew how the pitch is going to play to start with. But as the game went on, we understood what the par score would be. When NZ-SL played here, it was a high-scoring game. 325 was par. But our bowlers delivered. Shikhar and I understand each other’s games. It’s crucial for the team as well, when you get that kind of start. I’ve always enjoyed batting with Shikhar.”

New Zealand skipper Kane Williamson, on the other hand, said he is frustrated with the way his team is losing.

“We showed glimpses in the chase, we just did not do it long enough. We pulled it back with the ball. Still a large total, but Ish (Sodhi) was outstanding. There were some good steps forward. There are two games in a row now where we have not had control at any stage, but we need to take small steps. Some of the dismissals were a result of us going too hard maybe. If you have wickets in hand, you never know. But we did not have wickets in hand. Those are the lessons that we need to take ahead,” Williamson said.

India, with a 2-0 lead, and New Zealand will return to the Bay Oval in Mount Maunganui for the third ODI of the five-match series on January 28.