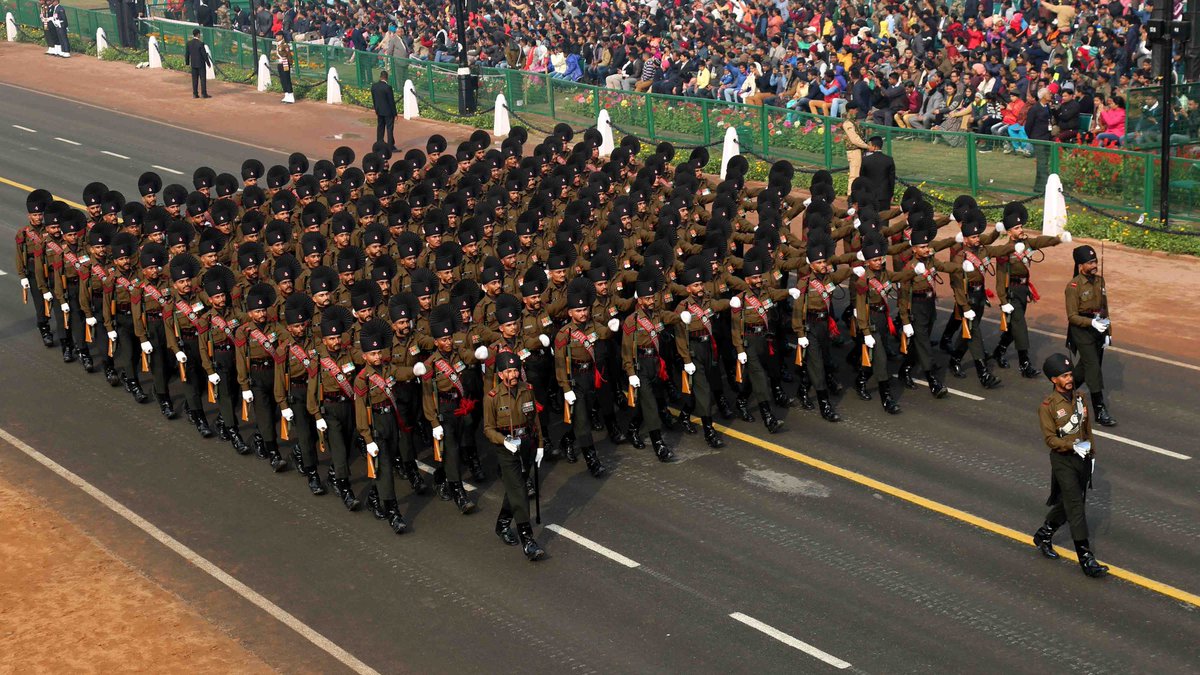 India is al set to mark the 70th Republic Day on January 26 and like every year, all eyes will on the Rajpath for the parade and the display of India’s muscle power. 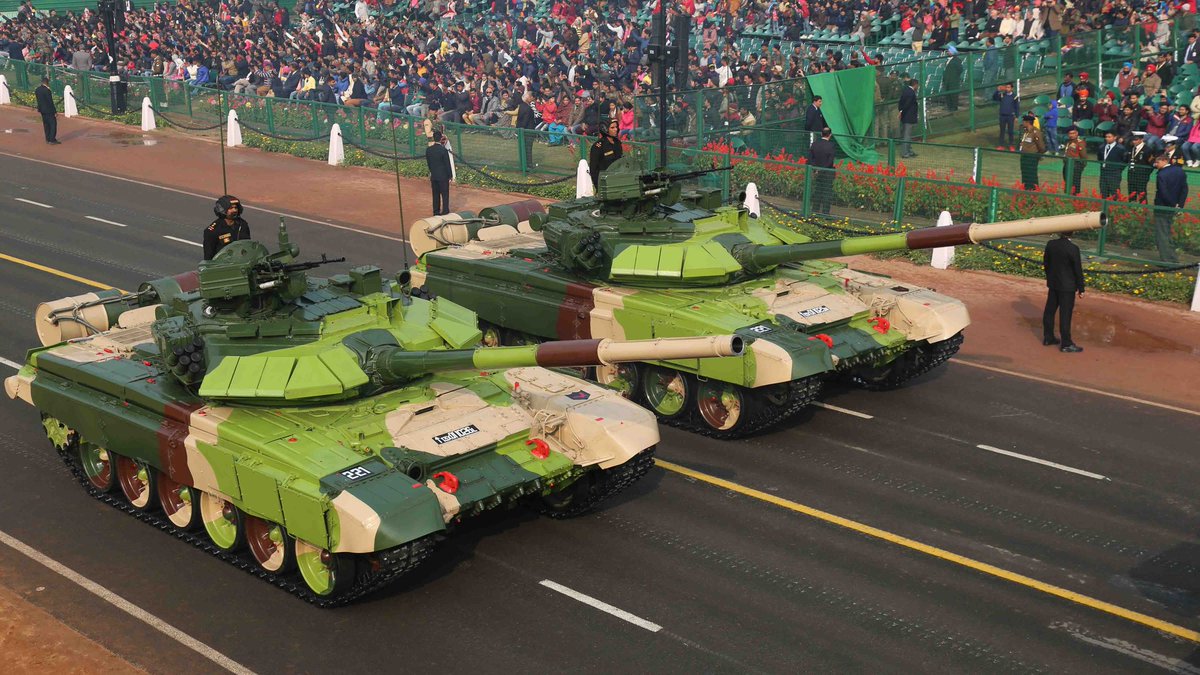 This year, the parade will witness many firsts as the Indian army will be projecting its arms strength to the world leaders by displaying its newly acquired artillery guns including M777 A2 ultra-light howitzers and K9 Vajra self-propelled guns manufactured under the Made In India campaign. 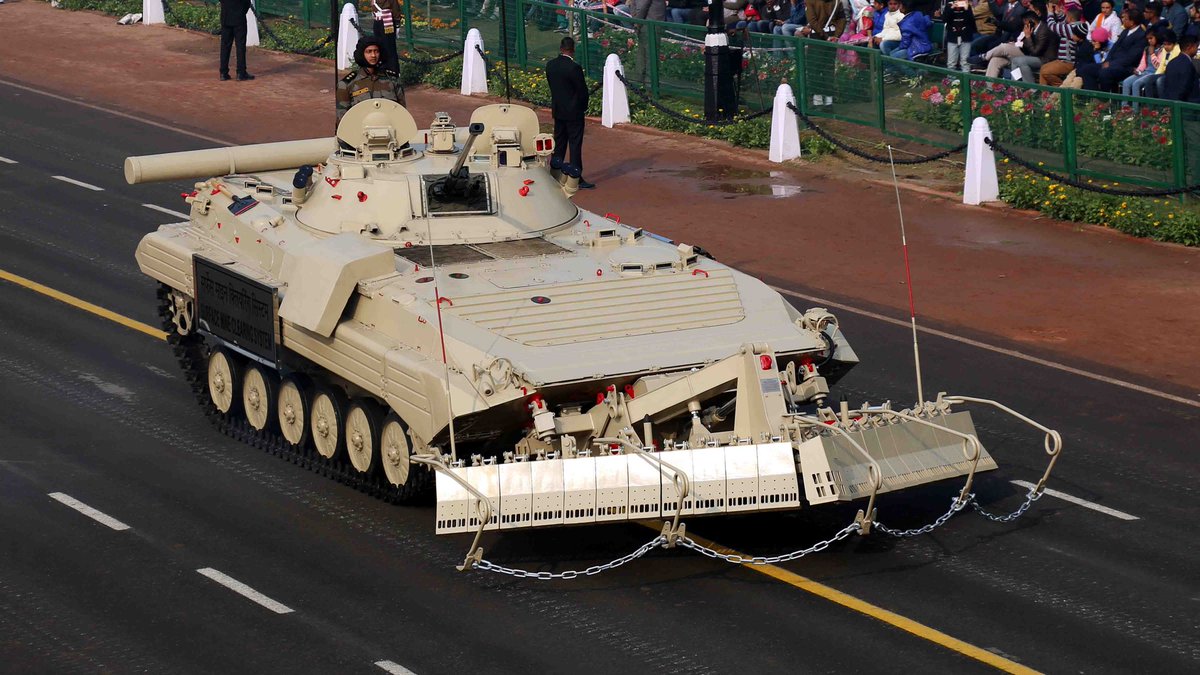 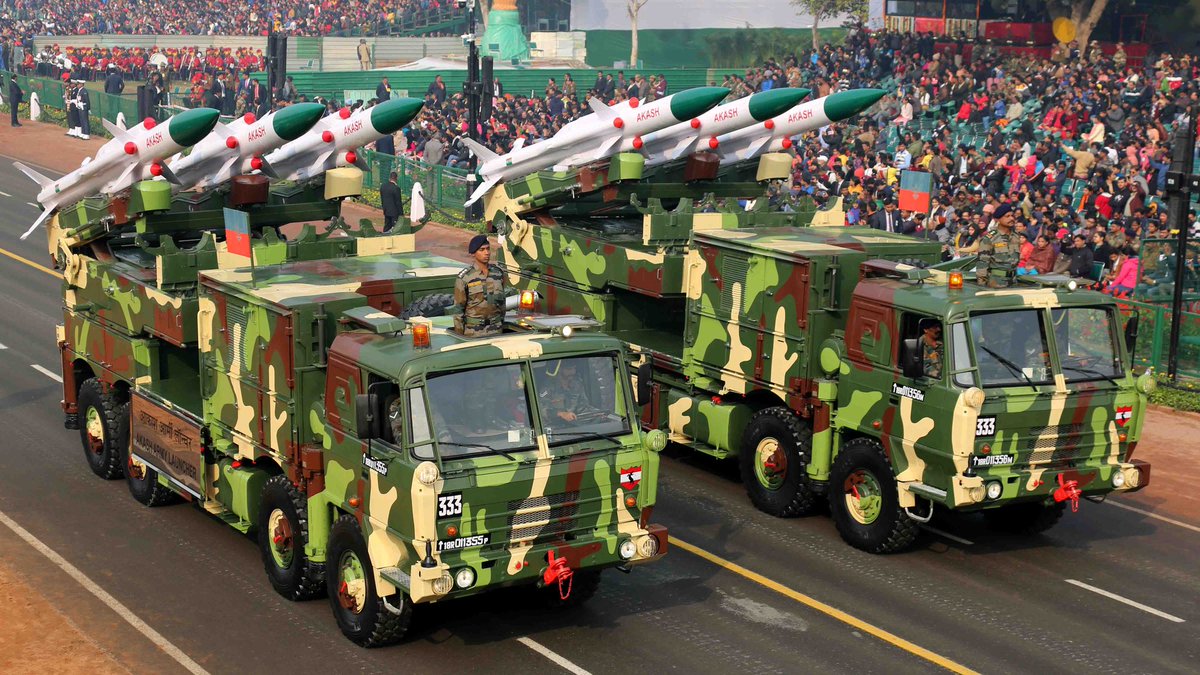 ALSO READ: Republic Day 2019: Here’s all you need to know about this 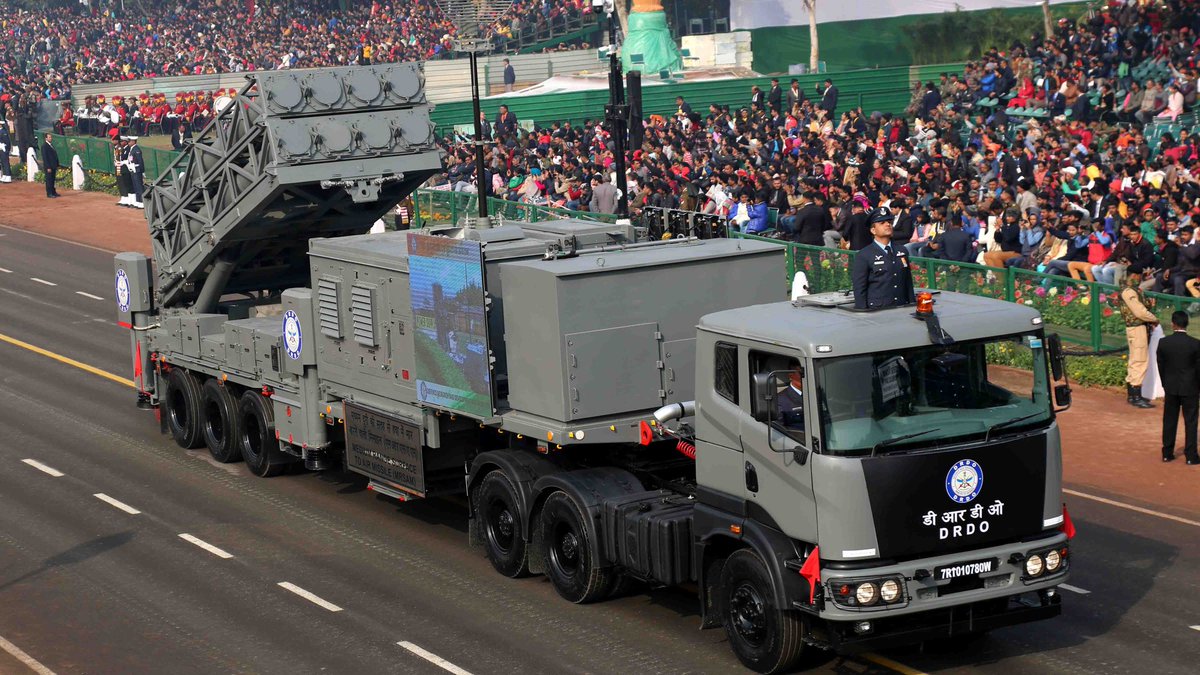 In addition, the women power in Indian Army (women officers) will be leading the all-male teams, performing daredevil stunts as a part of Army’s motorcycle team. 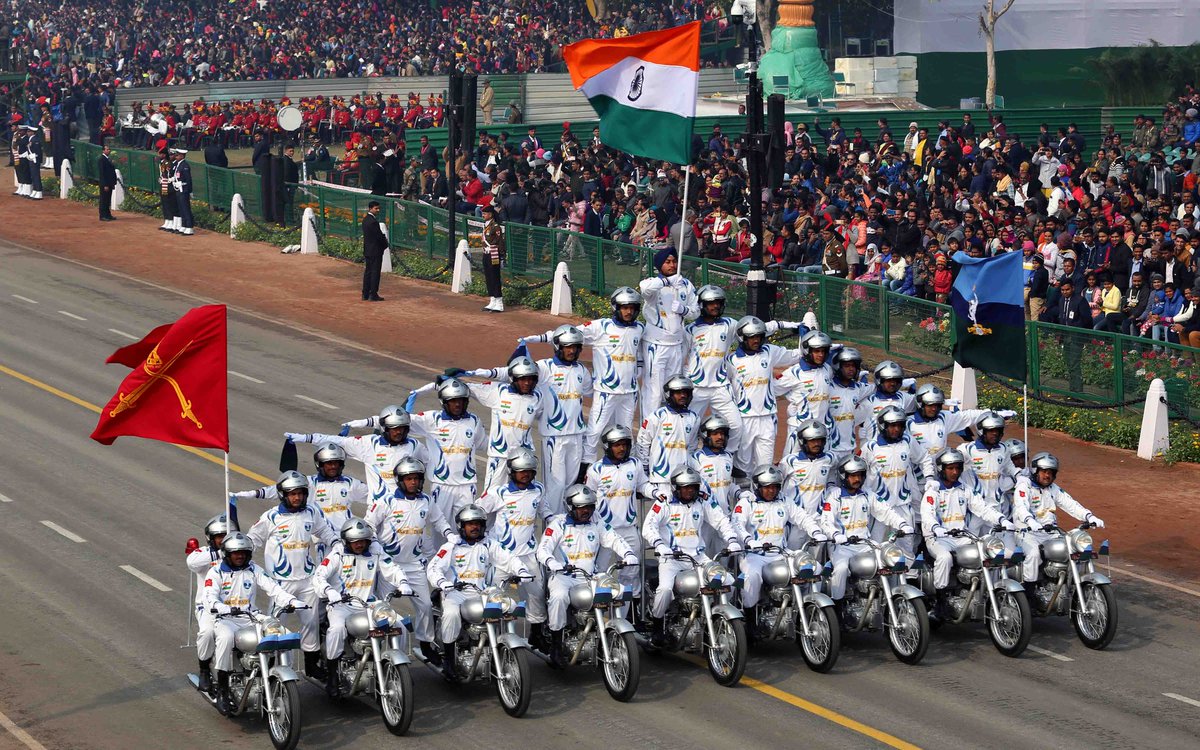 In the showcase of India’s military power, Major Gen Punia said that projects that are still under trial namely Medium Range Surface to Air Missile and Arjun Armoured Recovery and Repair Vehicle are also in the line to be showcased at the parade along with surface mine clearly system and a 32-transport flying on biofuel.

Meanwhile, according to reports army veterans who were a part of Netaji Subash Chandra Bose’s Indian National Army will also mark their presence at the parade. 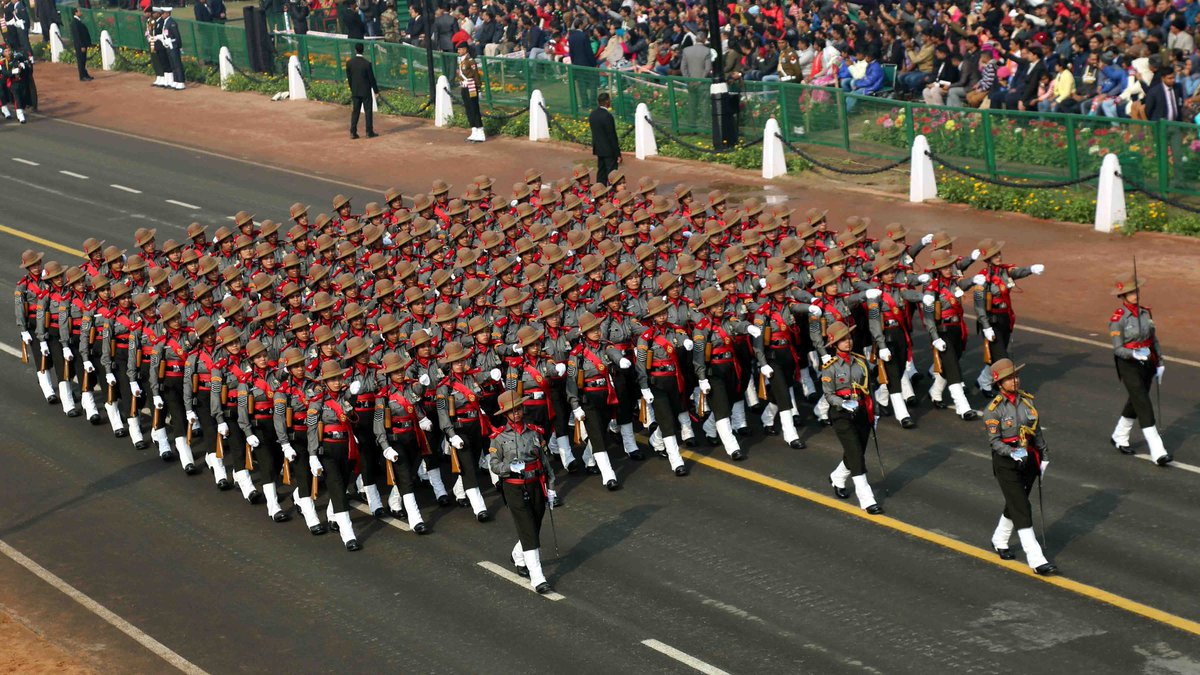 This will be followed by an all-male contingent of Army Service Corps led by Lieutenant Bhavana Kasturi. 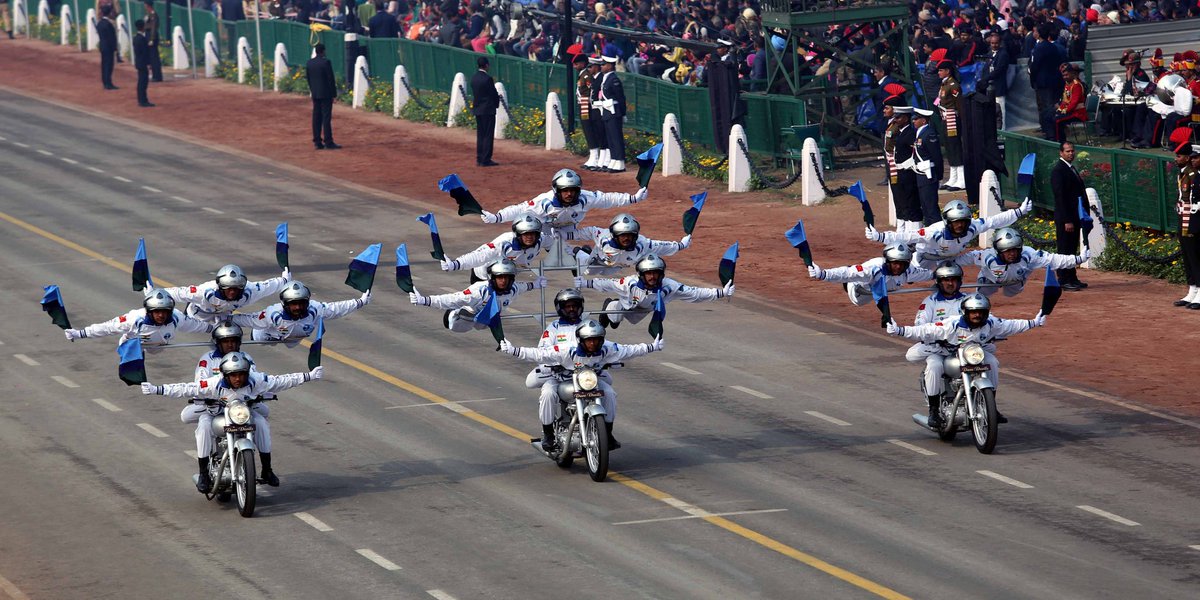 For the first time this year, women officer Captain Shikha Surabhi will lead a team of 33 men riding on a total of 9 bikes in a pyramid formation.