In the era of social media, where celebrities are directly connected with their fans, they use the medium to promote the products they endorse. Bollywood actress Disha Patani is also one of such celebrities with over 17 million followers on Instagram.

But, her recent promotional post didn’t go as per plan and resulted in trolling for an error she made in captioning one of her paid Instagram posts.

Disha appeared to have pasted text meant as a message to her (or her team), which was included in the now deleted post, an advertisement for a mobile phone.

“Hey – final video is here. Will mail you the high res video in something so please use that as the final video to be uploaded. Caption below,” Disha’s post for a Samsung smartphone read which was spotted by people on social media. 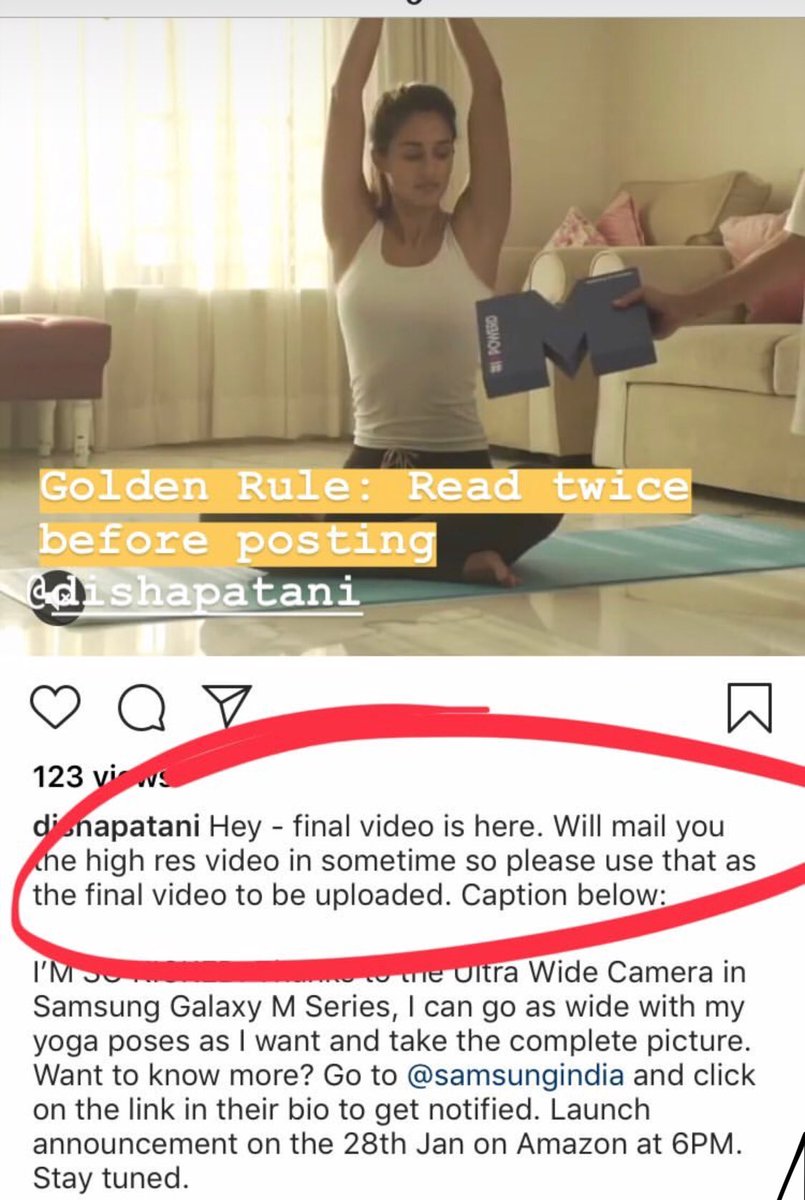 “Golden rule: Read twice before posting,” one of the Twitter users wrote.

And this was enough for Twitterati to have fun:

A dream client for any marketing agency 😍 #DishaPatanipic.twitter.com/p1y8aG8Iqr

Lol ! She is directionless ( Disha pata-nahi )! 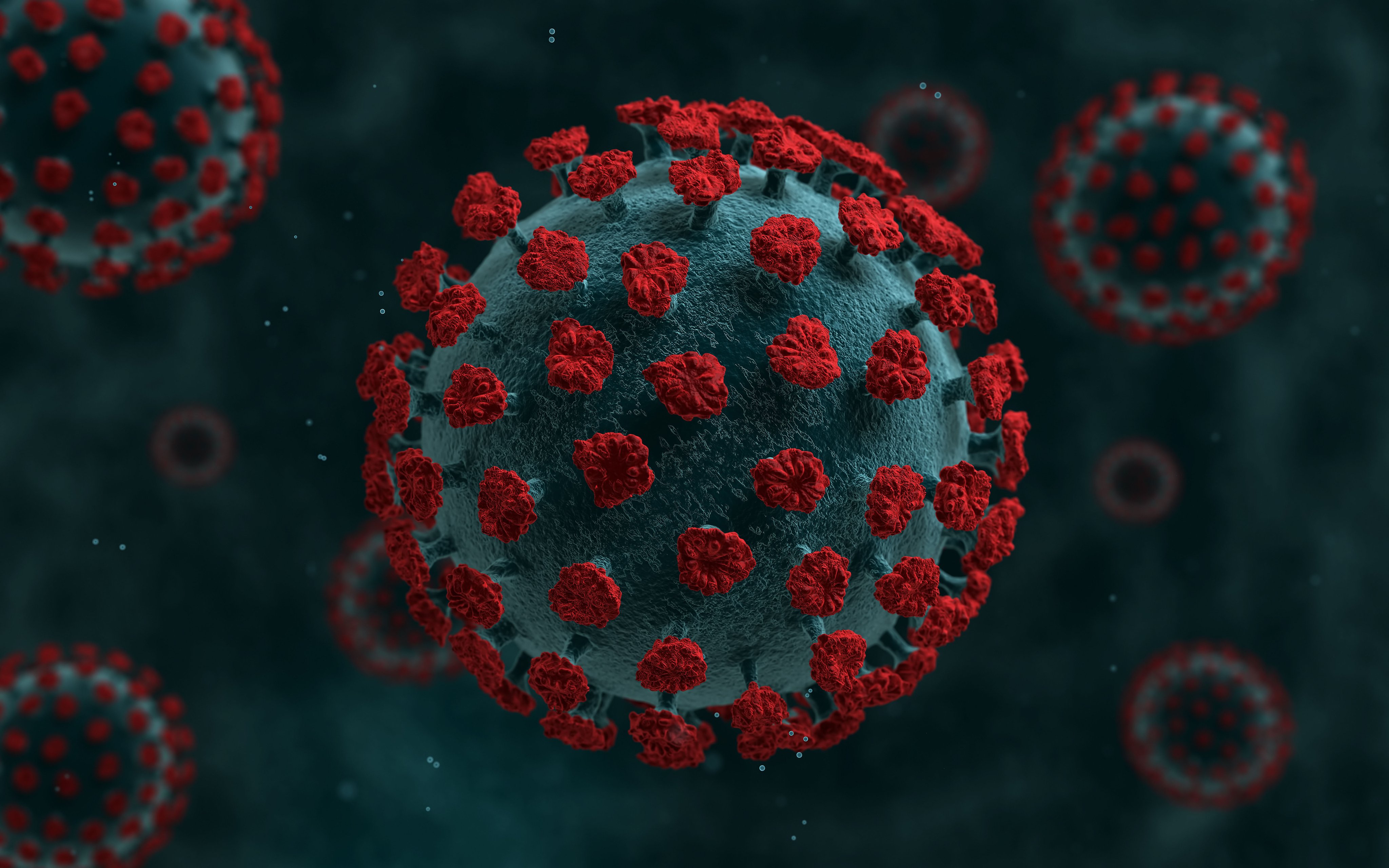