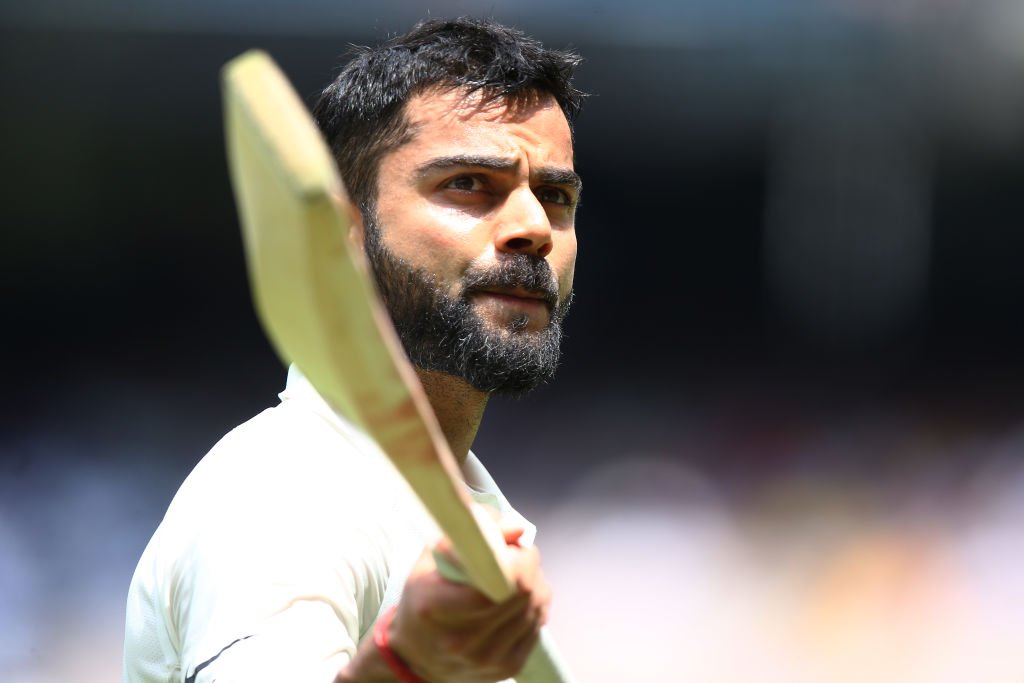 Indian skipper Virat Kohli is rested for the last two one-day matches against New Zealand and the subsequent T20I series. Vice-captain Rohit Sharma will lead the side in the final two ODIs and the T20I series.

The decision was taken after considering the workload on the captain over the last few months.

“Considering his workload in the last few months, the team management and senior selection committee is of the view that it would be ideal for him to get adequate rest ahead of the home series against Australia,” the Board of Control for Cricket in India (BCCI) said in a statement.

The BCCI further informed that there would be no replacement for Kohli in the team and in his absence, top-order batsman Rohit Sharma will be at the helm of the squad.

India have kicked off their New Zealand tour on a winning note as they defeated the hosts by eight wickets in their first one-day of the ongoing five-match series on Wednesday. Up next, both the teams will take on each other in the second ODI which is slated to be held on January 26 at Mount Maunganui.