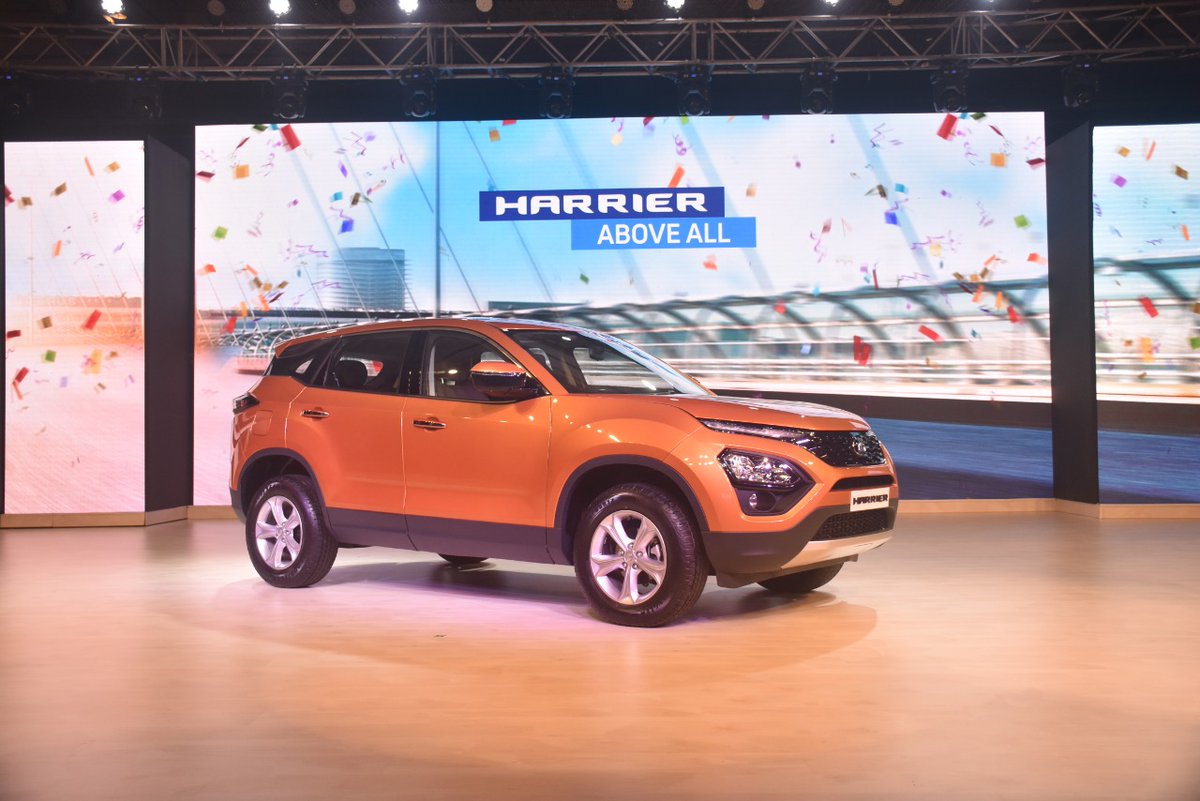 Tata Motors has finally launched the one of the most awaited SUVs of the year- the new Harrier SUV- in India with an initial price tag of Rs 12.69 lakh and will go up to Rs 16.25 lakh (all prices ex-showroom, Mumbai). 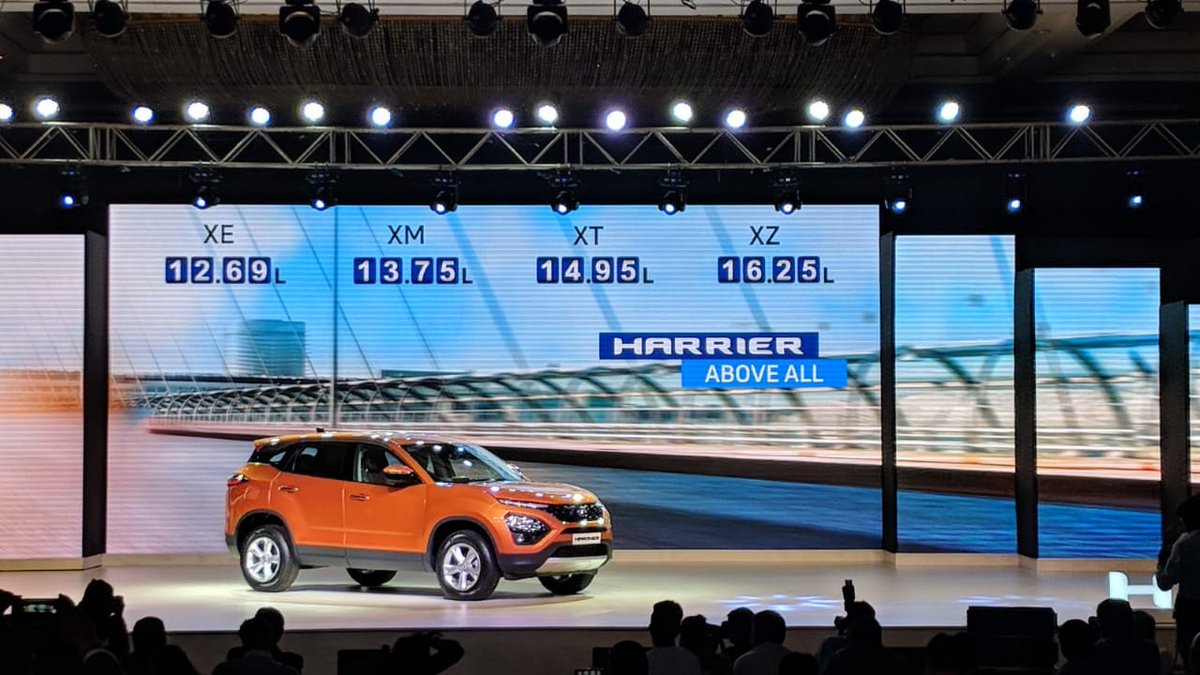 Up front, the Tata Harrier gets a split headlamp cluster with high mounted daytime running lights (DRL) and a large grille with typically Tata esque hexagonal design language. The actual headlamps are set lower in the bumper and have a projector setup along with a separate foglamp cluster underneath it too. 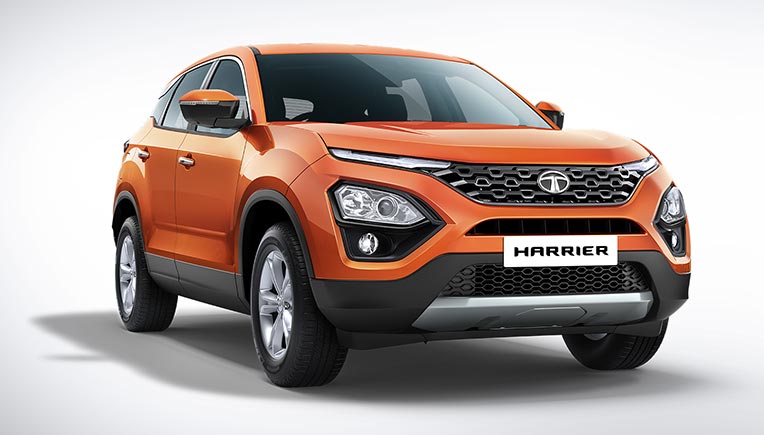 The Tata Harrier is larger than the XUV 500 and gets a set of plastic claddings on the lower half and wheel arches along with either a set of 16-inch steel wheels or these 17-inch alloy wheels. The most distinct feature around the side though is that C-pillar with the floating roof design language.

On the rear, the Harrier SUV gets a set of thin tail lamps with LED treatment joined by a gloss black panel. The rear has a silver skid plate at the rear, much like the front. 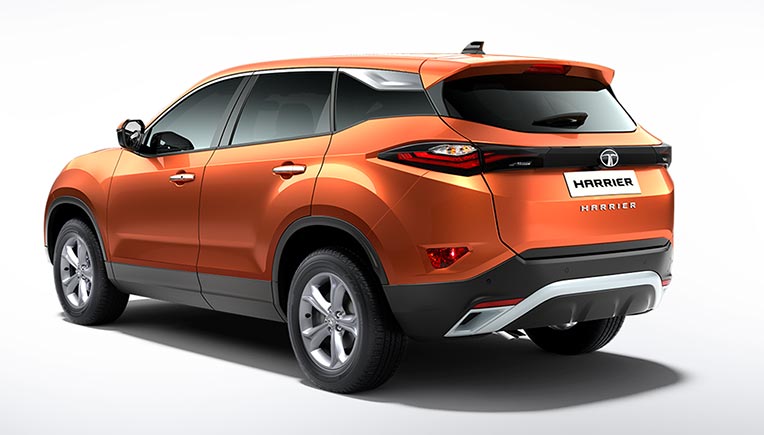 The new Tata Harrier features some is quite equipped right from the base variant offering features like – projector headlamps, dual function daytime running lights which also function as turn indicators, electrically adjustable ORVMs, and rear parking sensors. As for the interior and cabin features, the Harrier comes with offerings like – power steering, tilt and telescopic adjustable steering, and all four power windows. On the safety front, the feature list includes – dual front airbags and ABS with EBD as standard.

The top-end XZ gets all the bells and whistles including a large 8.8-inch floating touchscreen infotainment system which is linked to nine JBL speakers.

The Tata Harrier has a 2-litre 4-cylinder turbocharged diesel motor, that Tata motors calls Kryotec and is essentially the detuned version of what is available in the Jeep Compass. The engine makes 138 bhp of peak power and 350 Nm of peak torque. The engine is mated to a 6-speed manual gearbox. The Tata Harrier also gets three driving modes, Eco, City and Sport.