Indian continues to prove their cricketing dominance even in New Zealand as the men in blue defeated Kiwis by eight wickets (DLS method) on Wednesday in the first ODI taking a lead by 1-0 in five-match series.

Interestingly, this is India’s first ODI victory against New Zealand in New Zealand after almost 10 years.

Batting first the hosts managed to put only 157 runs on the board before the whole team returned to the pavilion in 38-overs. India bowling department produced impressive figures- Kuldeep 4/39, Chahal 2/43, Shami 3/19. 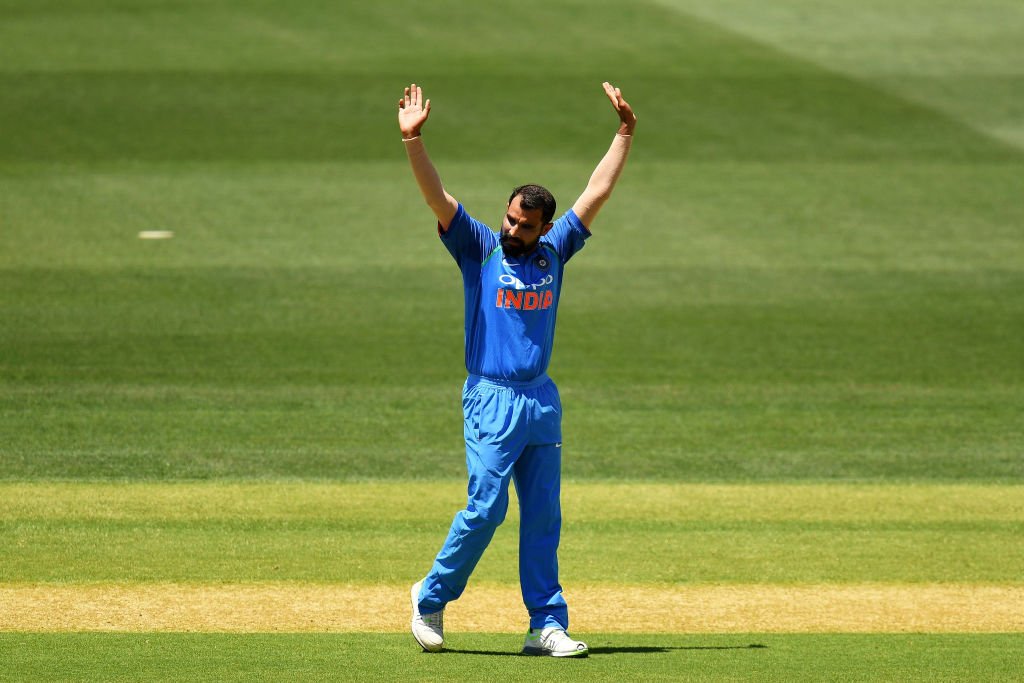 Chasing the target India had put 156-runs losing two-wickets before the match was stopped due to bright sunlight. Later India was declared winners due to hight run-rate. 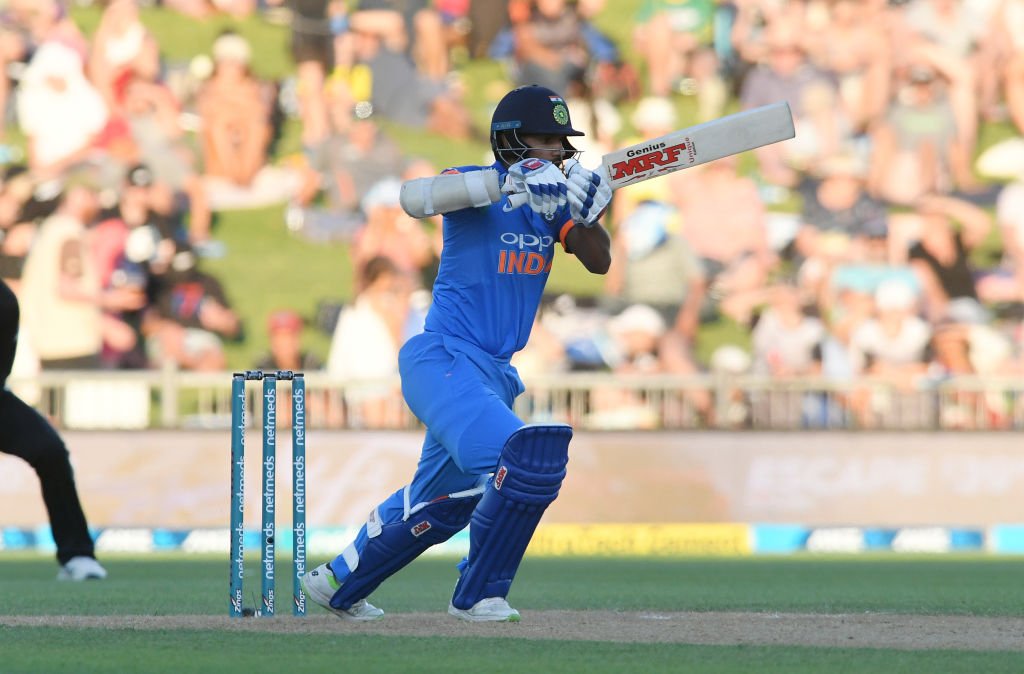