Home Business India make it to the most innovative nations list for the first... 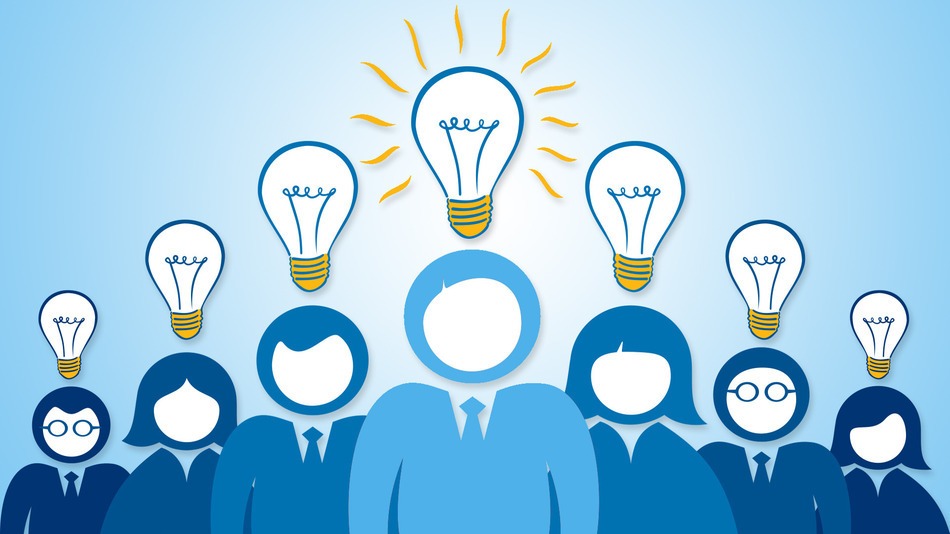 India has featured in the world’s most innovative countries list for the first time. India ranked 54th in the Bloomberg 2019 Innovative Index listing of 95 countries.

South Korea has retained the top spot, though improvements by Germany in research and education brought Europe’s largest economy to near-parity in the annual ranking. Notably, South Korea has got a total score of 87.38, while Germany has received a score of 87.30. Explaining the process behind how the nations were assigned a score, Bloomberg said that the 2019 ranking process began with more than 200 economies.

“Each was scored on a 0-100 scale based on seven equally weighted categories. Nations that didn’t report data for at least six categories were eliminated, trimming the total list to 95,” Bloomberg reported.

The annual Bloomberg Innovation Index analyzes dozens of criteria using seven metrics, including research and development spending, manufacturing capability and concentration of high-tech public companies, said the report. The chart below shows the top 5 in the 2019 Bloomberg Innovative Index, along with their scores.

UK fell one spot to 18th and lost out to China for the first time ever in the Bloomberg rankings. “China’s score reflects a dichotomy in the world’s second-largest economy: it ranked No. 2 in patent activity on the strength of R&D from Huawei Technologies Co. and BOE Technology Group, but still lags behind most innovative alums in overall productivity,” noted the report.