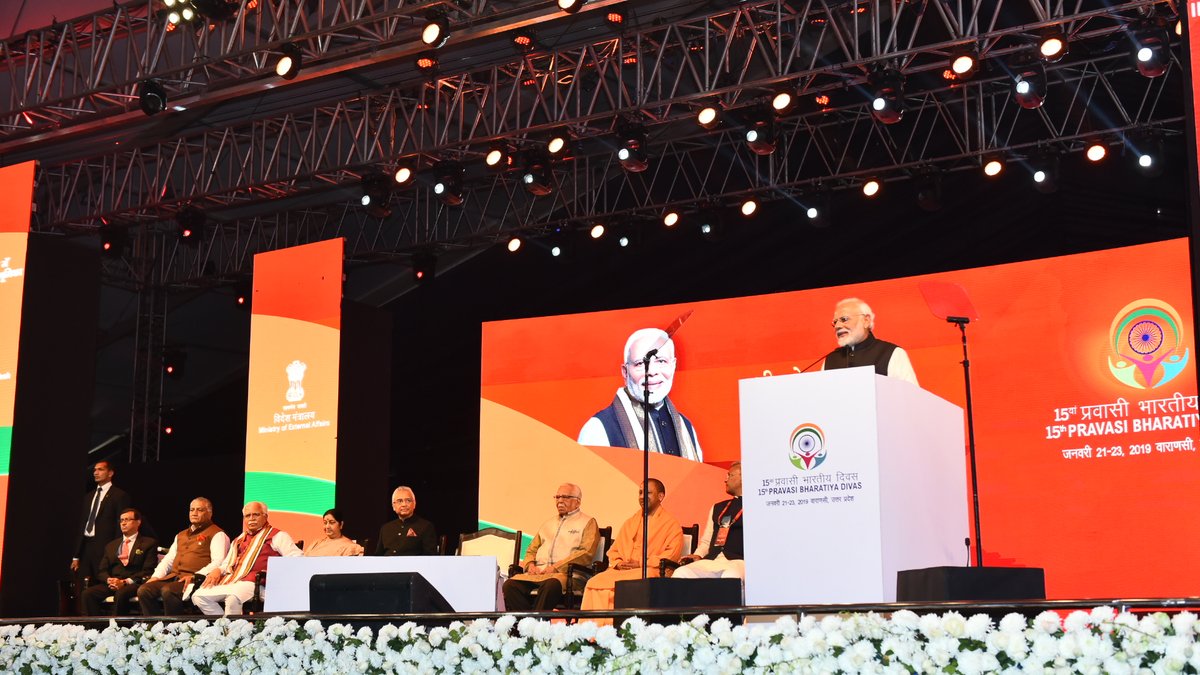 PM Modi said work was on to issue chip-based e-passports to Indian citizens under a centralized passport system. “Our embassies and consulates are being connected to the Passport Seva Project worldwide,” he said addressing the inaugural ceremony of 15th Pravasi Bharatiya Divas.

“This will prepare a centralized system connected to the passport service for all of you,” he added. “Going one step ahead, work is on for issuing of the chip-based e-passport.”

He also said that work was on to simplify the process of issuing visas to PIO (Person of Indian Origin) and OCI (Overseas Citizen of India) cards. Mauritius PM Pravind Jugnauth, who spoke before the Indian premier surprised everyone by beginning his speech in Hindi at Pravasi Bharatiya Divas in Varanasi. 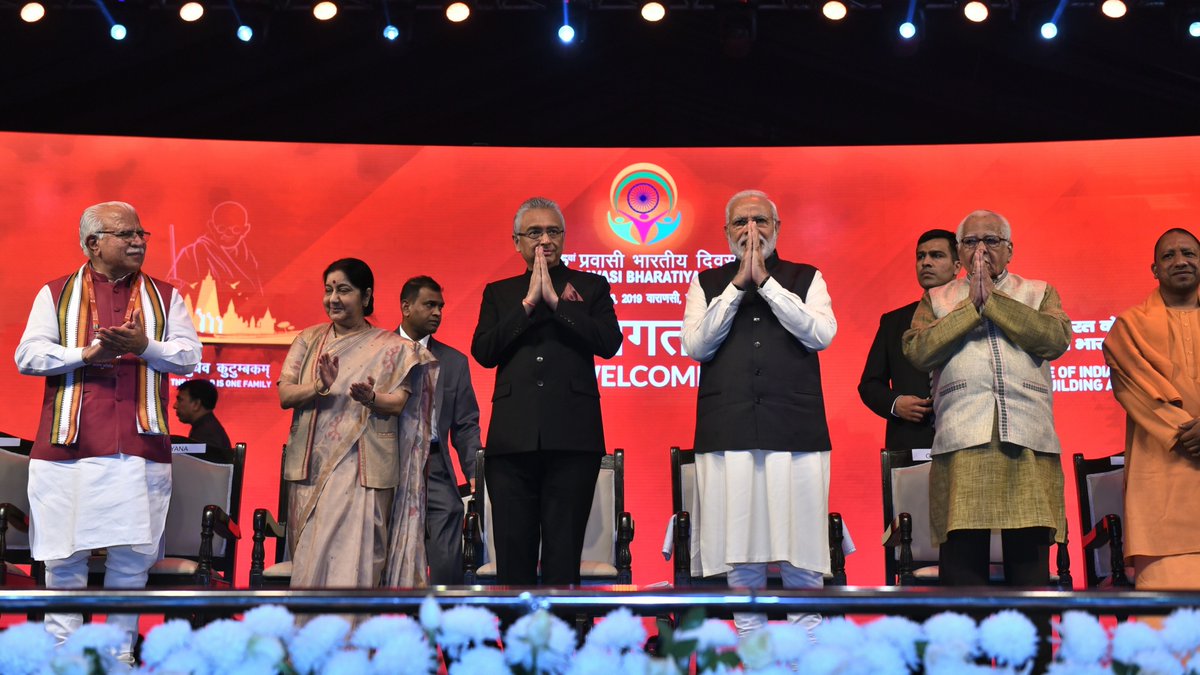 The government’s endeavour was to see to it that Indians were happy and safe wherever they live abroad, Modi said.

PM Modi termed the NRIs as India’s brand ambassadors, who exemplified their native country’s innate talent, might and capacity.

“In the last four-and-a-half years, more than two lakh Indians stranded in crisis situations abroad have been helped by the government and its efforts,” he said at the ceremony.  Over 4,000 NRIs from 85 countries are in the prime minister’s constituency to attend the Pravasi Bharatiya Divas.

ALSO READ: Kohli named captain of ICC ODI Team of the Year; three other Indians in…

Modi claimed that his government had used technology to plug leakages in public expenditure. “In past 4.5 years, our government has given around Rs. 5 lakh 78 thousand crores directly to people through different schemes. We have transferred it to their bank accounts”. 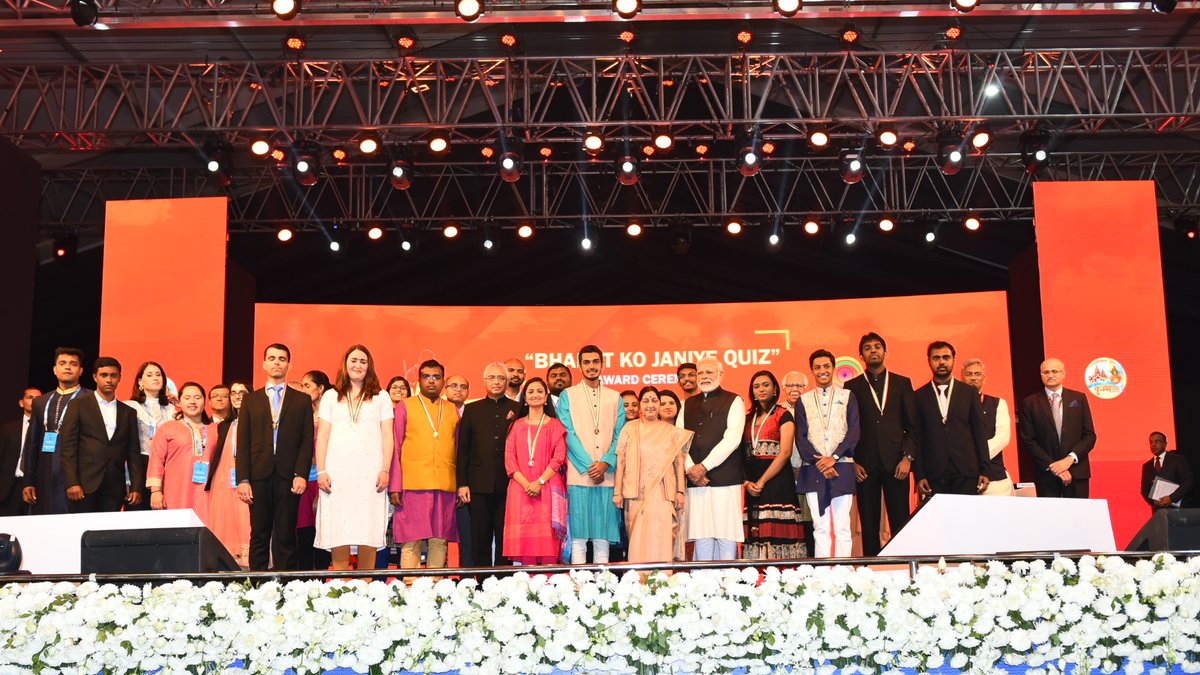 PM Modi invited the NRIs to actively participate in the process of building ‘New India’ and the various schemes, including Startup India, Defence Corridor etc. “India is fast becoming an economic superpower and we are making big strides in infrastructure and space sectors. We are creating the world’s largest ‘startup ecosystem’ apart from world’s largest healthcare scheme of Ayushman Bharat (Modicare).” 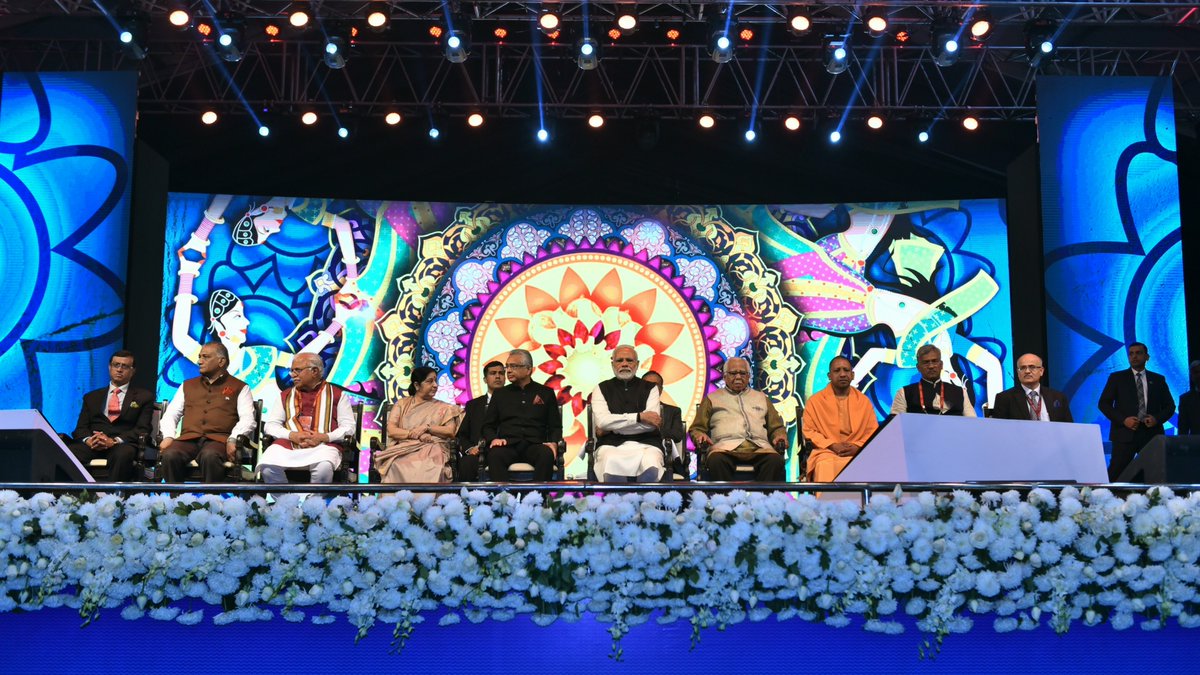 He noted that India was taking the leadership position in different sectors, including environment and solar energy even as he stressed the global imperative of ‘One World, One Sun, One Grid’ theme under the International Solar Alliance (ISA).