Home Business Ahead of Budget 2019, Halwa ceremony performed by Junior Min in Arun... 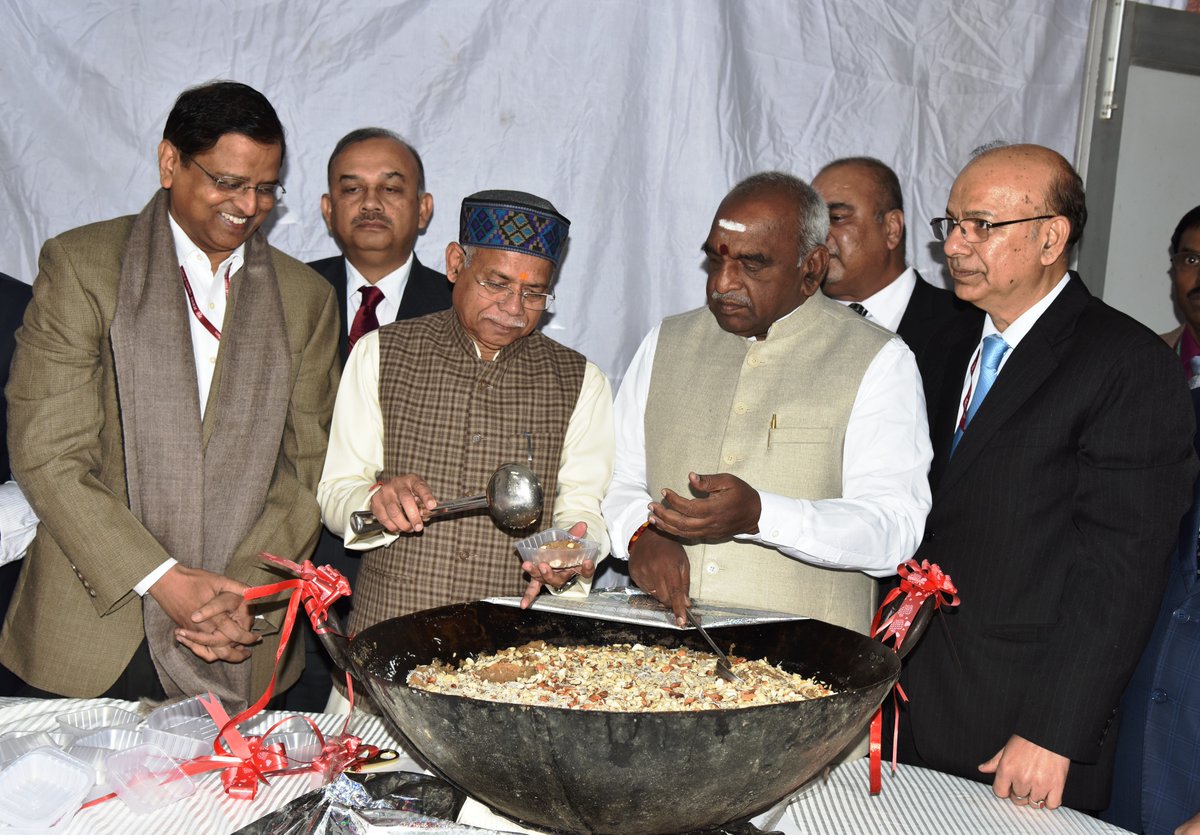 To mark printing of the Budget 2019 documents, ahead of the interim budget to be presented on February 1, the Finance Ministry officials on Monday performed the Halwa Ceremony at North Block.

Since the Finance Minister Arun Jaitley is in the US for medical treatment, both the junior ministers – MoS (Finance) Shiv Pratap Shukla and Pon Radhakrishnan jointly launched the Ceremony and shared the Halwa with the Ministry officials. 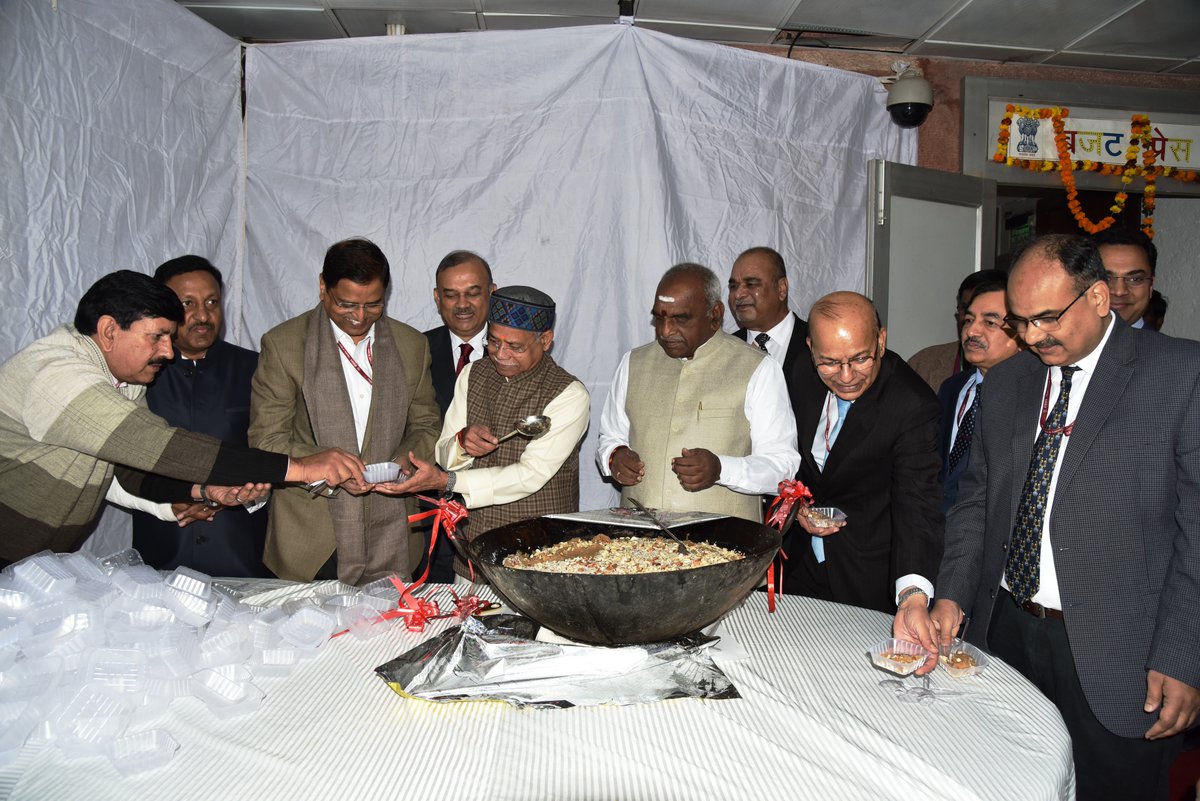 Halwa ceremony is one of the two key events that generally take place ahead of the Budget. The second is the presentation of Economic Survey. This year, the central government won’t table any economic survey in Parliament ahead of the interim Budget 2019.

ALSO READ: The making of the Union Budget; what goes on behind the scenes

What is Halwa Ceremony?

The customary tradition of halwa ceremony generally takes place before the Union budget and the commencement of Budget Session. The halwa ceremony is conducted in the Ministry of Finance office at the North Block. Usually, the Union Finance Minister presides over the Halwa Ceremony. On the day of Halwa Ceremony, halwa (Indian sweet dish) is prepared in a ‘kadhai’. The Halwa after it is prepared generally distributed among the Finance Ministry staff. 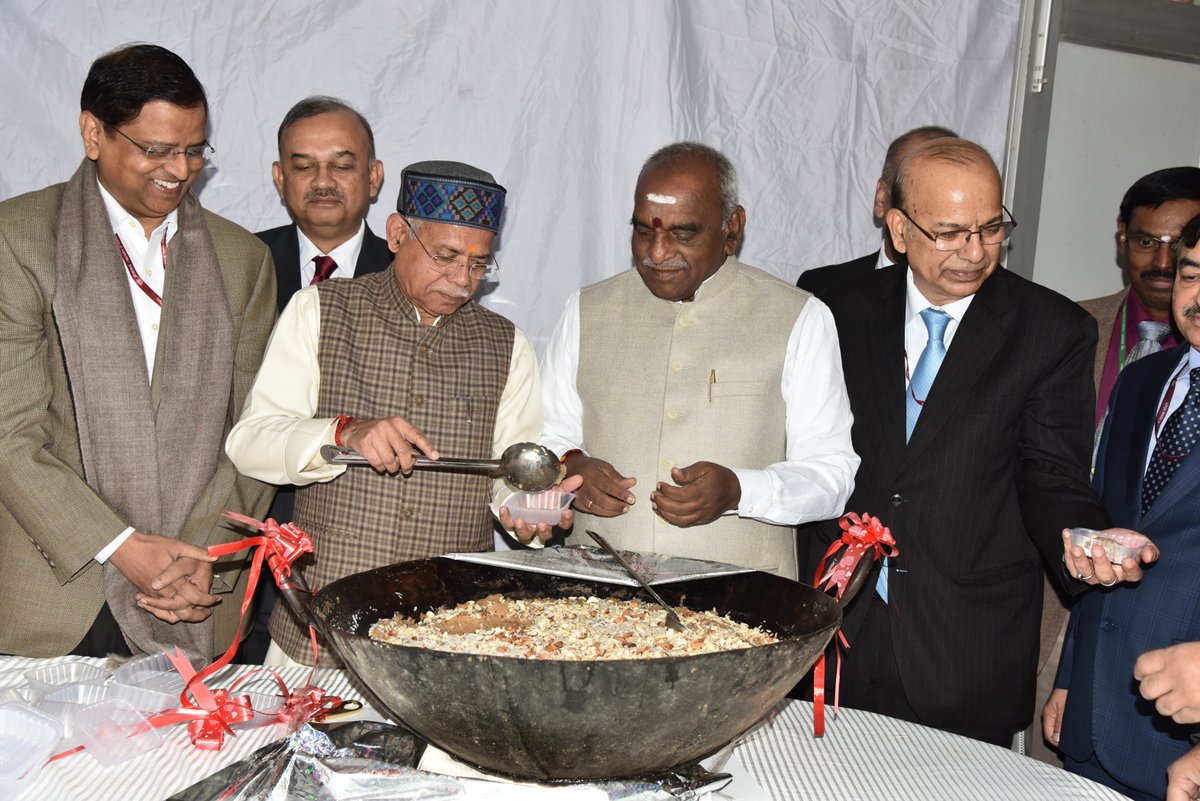 The officials and employees, who are entrusted with direct responsibility of budget making and printing process, are required to remain in quarantine. They stay in the ministry office till the presentation of Union Budget. The officials and staff can only contact their families through designated mobile phones. The main objective of the move is to maintain the confidentiality of budget documents. 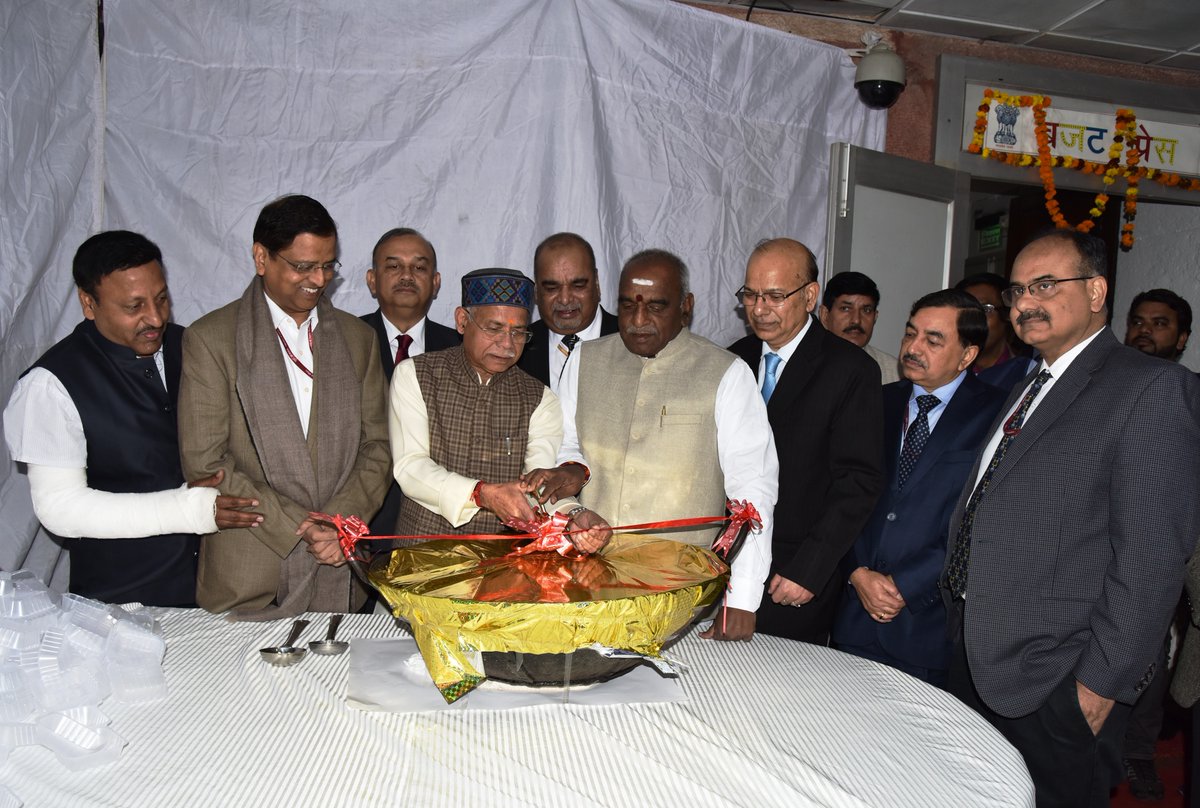