Manchester United picked up their seventh win in just as many games following their 2-1 win over Chris Hughton’s Brighton and Hove Albion.

It was a real Jekyll and Hyde performance from the Red Devils, who were very good in the first half, but disappointing in the second.

When Paul Pogba was brought down in the box, United got a deserved penalty. And Pogba stepped up to finish off the job he had started. With his stuttering run-up, the Frenchman finished it off, making it one nil to the Red Devils.

Towards the end of the first half, it was Marcus Rashford who came up with United’s second goal. It was a terrific finish from a tight angle. 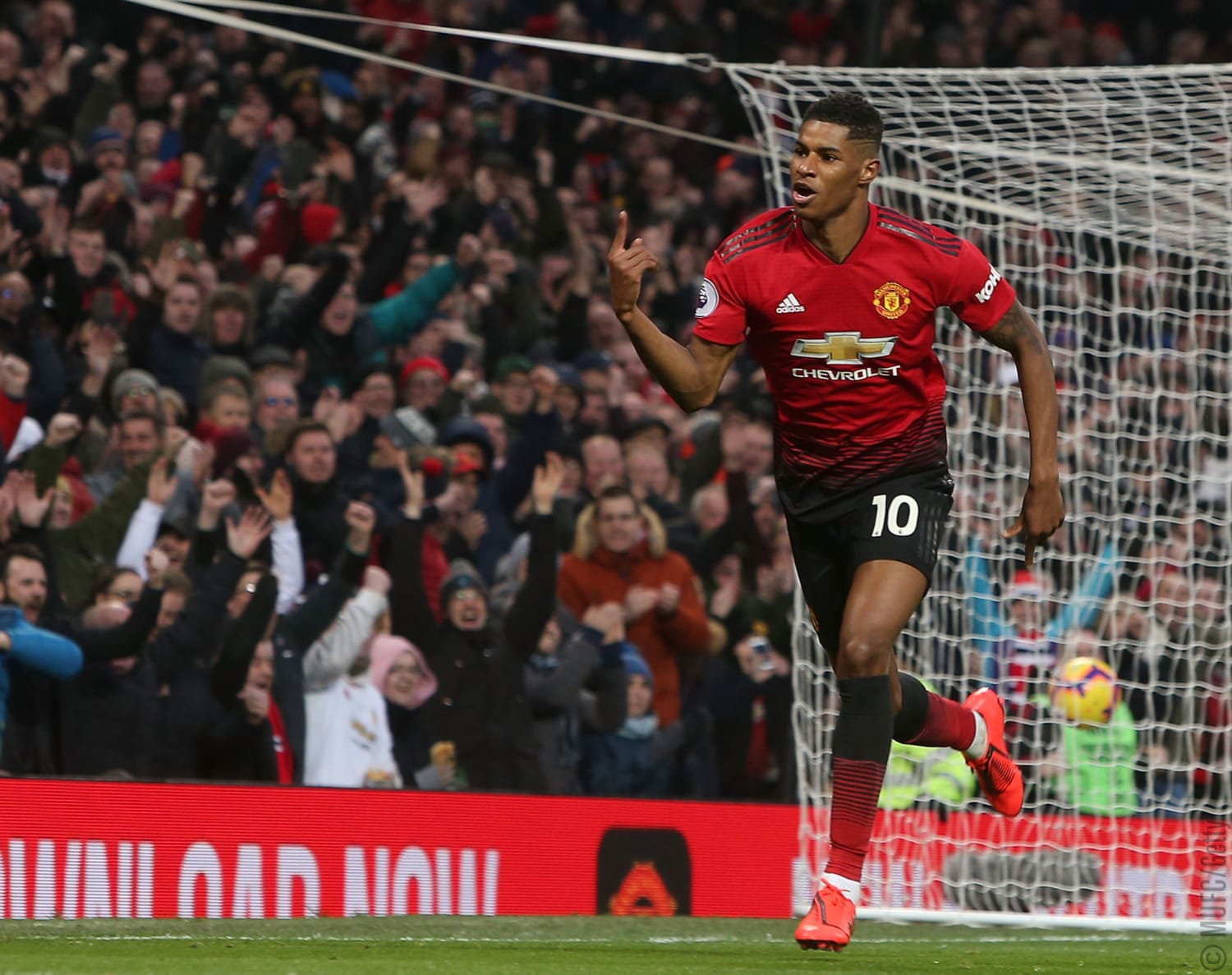 In the second half, United dropped the momentum and sat back, relying on counter-attacks. And Brighton pulled one back through Pascal Gross and got a ray of hope to salvage something from the game.

Despite having multiple half chances, the Seagulls could not draw level and United closed the game out well to pick up 3 points. 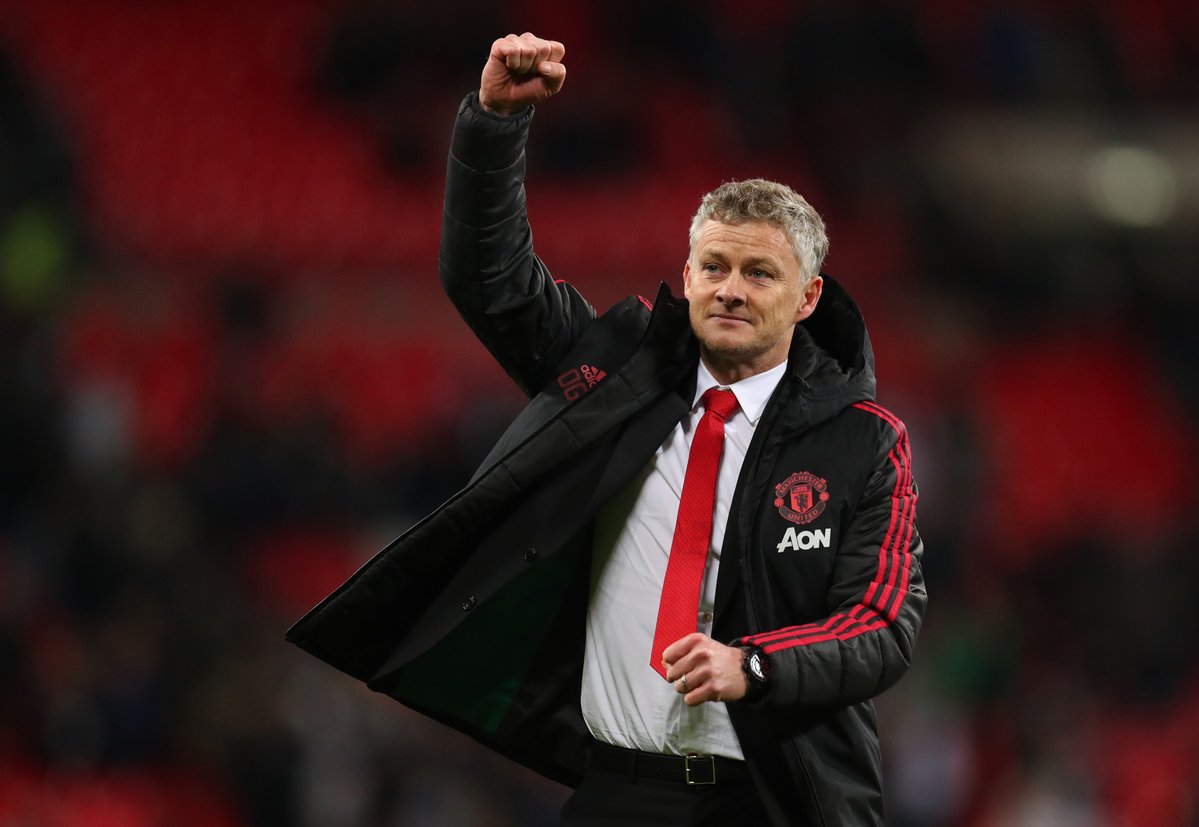 Ole Gunnar Solskjaer remains unbeaten since having joined the club as the interim manager following the sacking of Jose Mourinho.

United climbed upto 5th in the table, 3 above Arsenal and 3 behind Chelsea, before the London derby pitted both of the teams together.