Here’s an exciting piece of news for you..Delhiites will now be able to travel directly to Leh-Ladakh in nearly 20 hours, compared to the current duration of 40 hours.

The Railway line, to be built along the Indo-China border, will be the world’s highest.

There will be a total of 30 stations along the line. Some of the destinations between the route will include Sundernagar, Mandi, Manali, Keylong, Koksar, Darcha, Upshi and Karu. So not only Leh, you can enjoy some picturesque locations en route.

This line is expected to boost tourism, help armed forces and give a major push to development in Ladakh region. 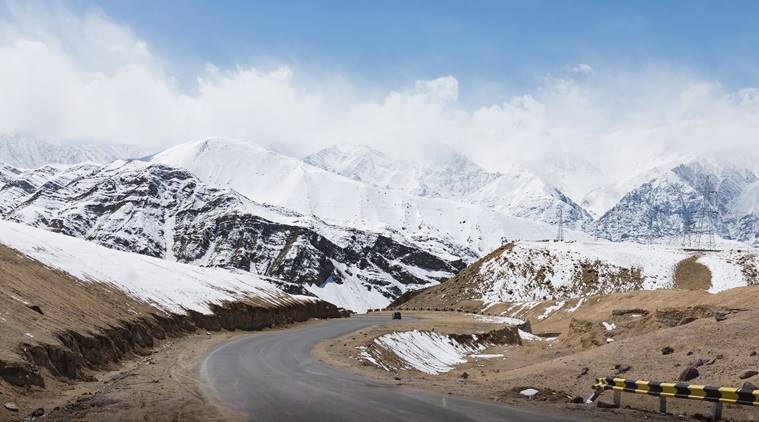 Interestingly, the rail route will include 74 tunnels, 124 major bridges, and 396 minor bridges, as per the first phase of the survey. As per the survey, the project is expected to be completed in next 30 months.