New Delhi: Assam Rifles and the paramilitary is all set to script history at the 2019 Republic Day parade as for the first time in the history an all-women contingent will be saluting the President at the Rajpath this Republic Day on January 26.

This women contingent is also special as some of the Mahila jawans are family members of soldiers who died for the nation, and have been recruited on compassionate ground.

Rifle Woman Sunita Thapa, who was recruited in place of her husband, said she had stepped into her husband’s shoes only to fulfil his dreams. 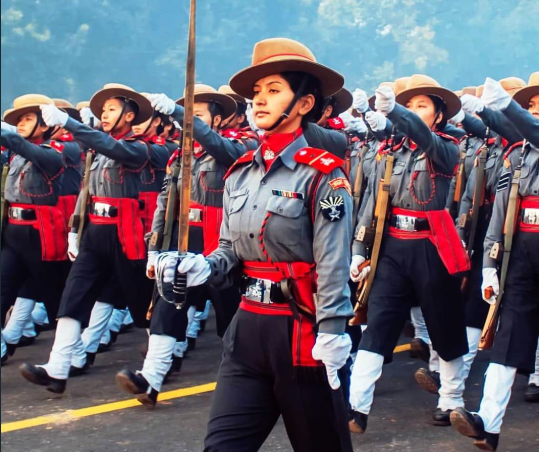 She has the full backing of her family, the mother of a five-year-old son said, adding, “The entire family is proud of me and I am proud of the Assam Rifles.”

Thapa said her husband died in an accident when he was on leave and she wants to fulfil all his dreams as a soldier.

ALSO READ: Here’s all you need to know about Mamata’s mega opposition rally

She also said that she was managing the role as a mother and a soldier with support from her family. 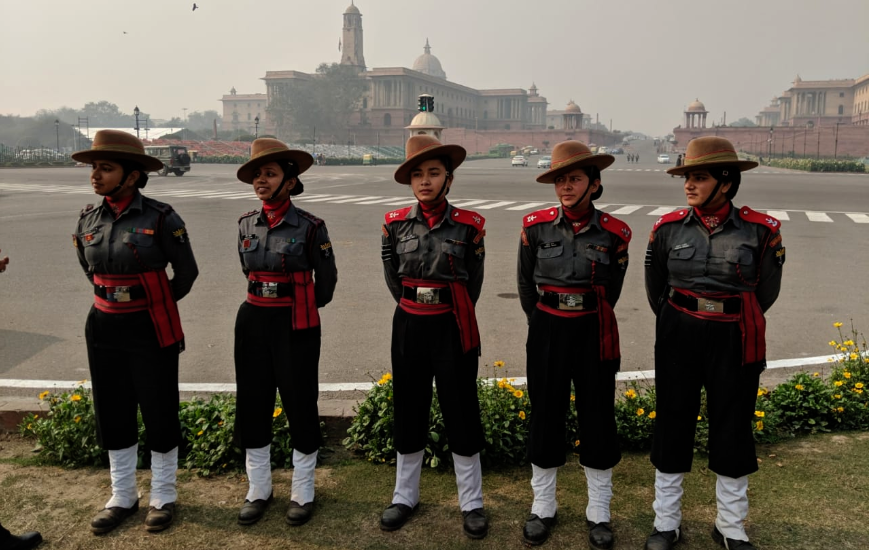 Another Rifle Woman Gayatri Sharma, who had joined the force one and half years ago, said that she was recruited in the force in place of her father who attained martyrdom in 2001.

The soldier said that she lost her father, who too was an Assam Rifles Jawan when she was just three-years-old. 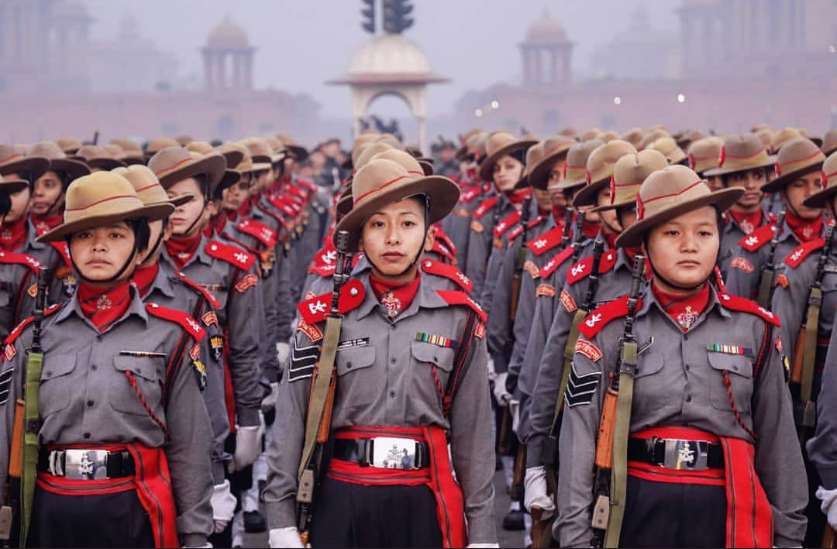 “I got a letter from the Assam Rifles to join the force. I will perform my duty with full dedication for my country just like my father,” the Rifle Woman said.

“Feel honoured to be a part of the Republic Day contingent,” she added.

The contingent, which will be led by Major Khusboo Kanwar, has 144 members excluding two officers. 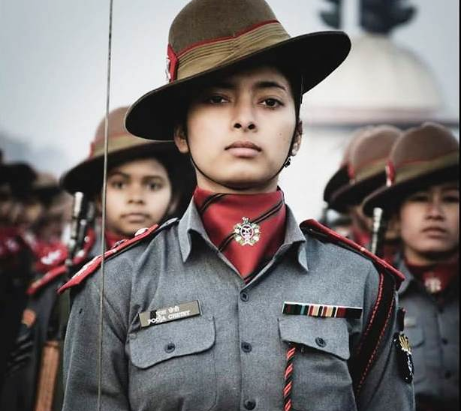 The officer said, “For the first time in history, a women contingent of the para military will be marching on the majestic Rajpath.” She said the women soldiers of the force were no less than their men counterparts.

“They women rifles performed their duties in counter-insurgency in the northeast,” she added.