At the Kumbh Mela this year, a unique attraction is catching immense attention by the visitors. A ‘Toilet Cafeteria’ has been made to focus on the importance of hygiene and sanitation.

The cafe has commode-style chairs and within the cafeteria, you can find messages such as “Trip to toilet will save trip to doctor”, “Don’t forget to wash hands after a toilet visit” and more in both Hindi and English languages. 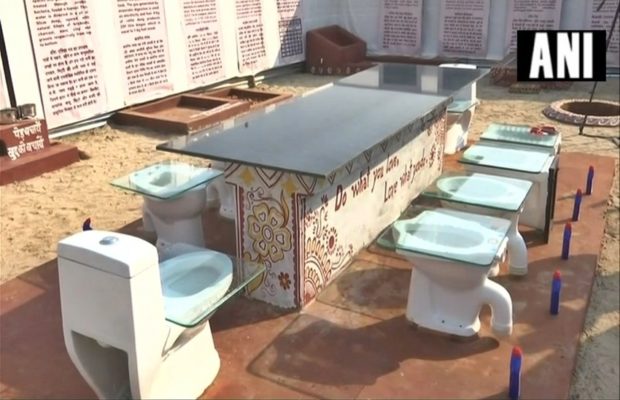 The Kumbh Mela began on January 15 in Prayagraj and will end on March 4 this year. Over 10 crore pilgrims are expected to visit the event and take a dip in the Sangam river.

On the first day of Kumbh Mela, which was also called the ‘Shahi Snan’, saw a gathering of around 2 crore pilgrims. It is said that the devotees who take a dip in the holy Ganga water will get rid of their sins and pay for their salvation. 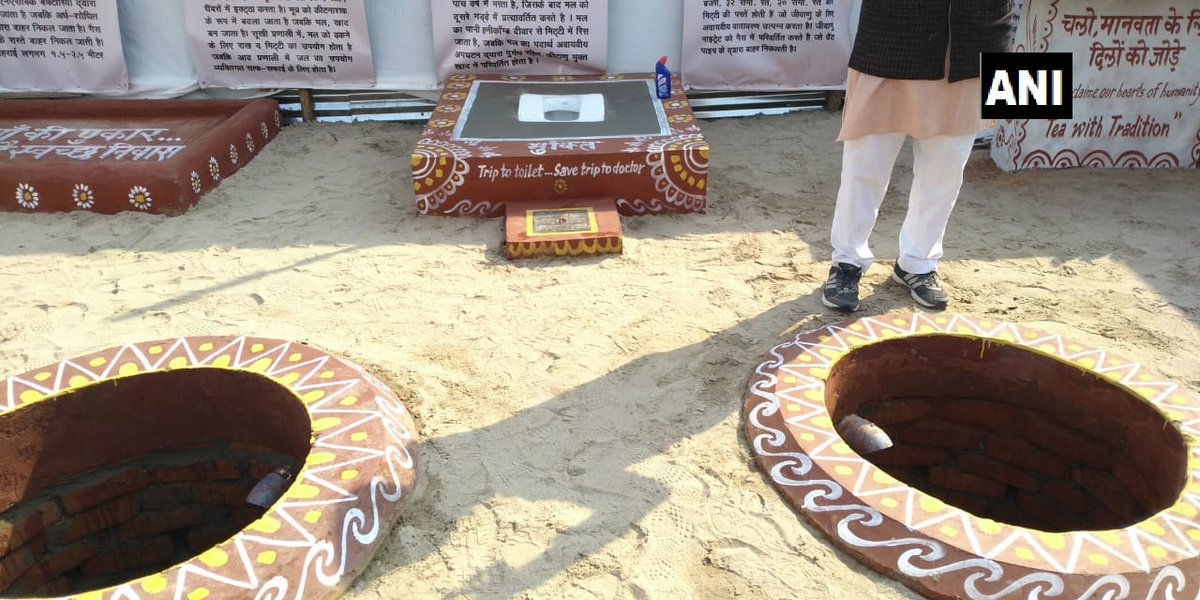 According to Hindu traditions and texts, Lord Vishnu seized a golden pot that had nectar of immortality. Between the 12-day fight for the pot, around four drops of it fell on four cities on the earth – Prayagraj, Haridwar, Nasik, and Ujjain.